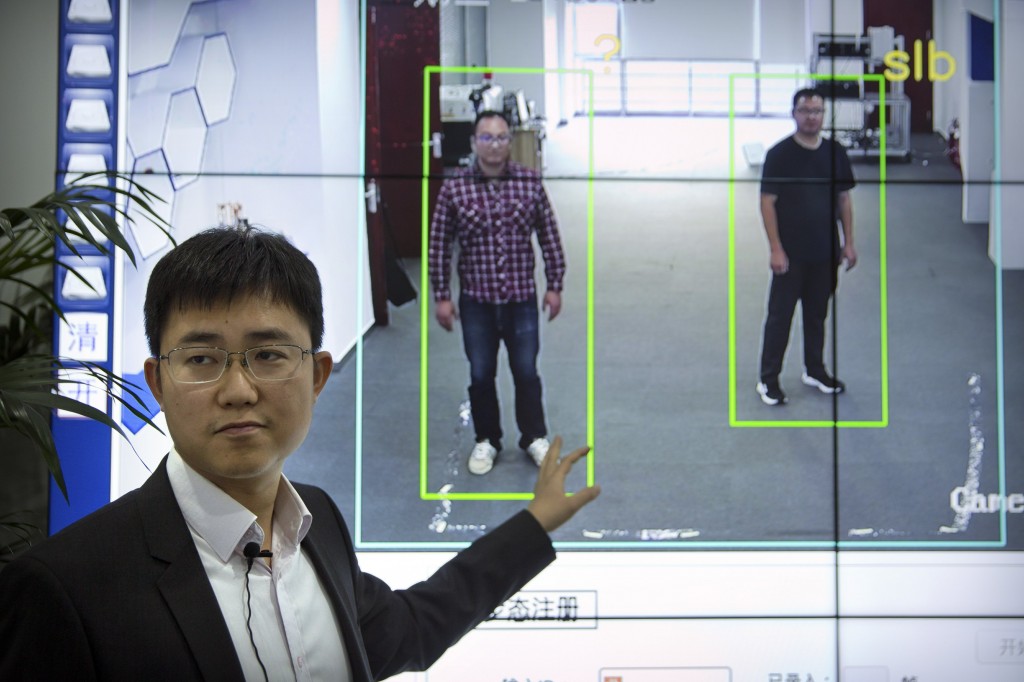 In 2018, a reported 17.46 million Chinese citizens were restricted from purchasing tickets for domestic or international flights, while 5.47 million were denied purchases for high speed rail tickets within the country.

The prohibition of travel for these “discredited” members of society is predicated on their performance in a multi-faceted social monitoring system, designed to inculcate good economic and social habits among the citizenry.

Such intrusive monitoring of individuals’ private purchases and habits via social media, and the punishments and rewards associated with their performance, has been criticized as “Orwellian” and “dystopian” by many critics.

The annual report on society’s perceived “trustiworthiness” was released this week, and reveals data on how the Chinese government is restricting access to markets and prohibiting freedom of travel among its population.

The report serves as a concerning update on Beijing's plans to rapidly implement the social credit system nationwide and to provide every member of society with a personal credit score. The government also reportedly plans to apply a similar score to every registered business China.

According to a report from South China Morning Post, over 3.59 million Chinese enterprises were added to the credit rating system in 2018.

More than 14 million instances of “untrustworthy conduct” were recorded across society by the credit recording mechanism, says the report.

Some of the examples listed by SCMP for “untrustworthy conduct” include “swindling customers, failing to repay loans, illegal fund collection, false and misleading advertising, as well as uncivilized behavior such as taking reserved seats on trains or causing trouble in hospitals.”

Actors deemed to be “discredited” face a number of penalties, including having their freedom of movement restricted. They can also be prohibited from certain financial actions like using credit cards, applying for loans, or accessing certain kinds of bank accounts.

There are even reports of apps in development that would shame individuals with poor credit scores and those in financial debt, by making their “social credit” status available to the public.