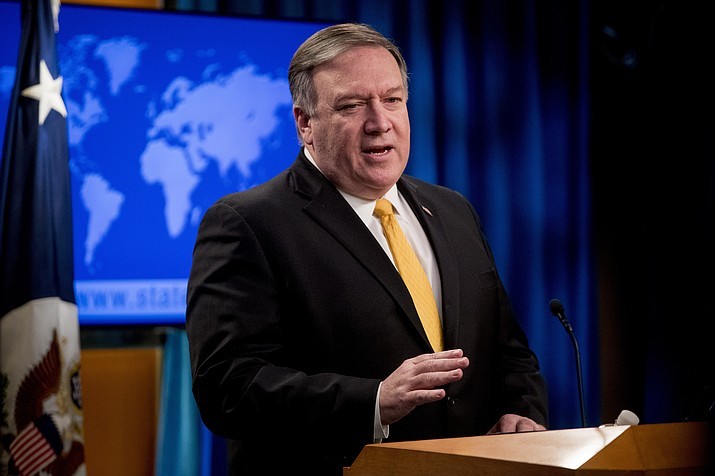 Speaking from Washington, Pompeo emphasized a commitment to democracy and open civil society, which is shared by the Pacifc Island nations, Taiwan, and the United States.

As the very first item addressed in his short speech, Pompeo made clear that the U.S. places great importance on the support these nations provide as allies to Taiwan.

Speaking to the leaders of Palau, Kiribati, the Marshall Islands, Federated States of Micronesia, and Nauru, Pompeo was quoted in the press release from the State Department.

“Taiwan is also a democratic success story, a reliable partner, and a force for good in the world. As Vice President Mike Pence said, America will always believe Taiwan’s embrace of democracy is an example to be internationally supported. We respect and support the decision those of you have made to continue to support Taiwan.”

His address followed the recent reports that China has been increasing pressure on Pacific Island nations with financial incentives for them to abandon their diplomatic relations with Taiwan.

Pompeo’s clear emphasis on Taiwan relations has led to speculation that one or more of the nations in the region may be considering severing ties with Taipei in favor of Beijing in the near future.

Following the sudden break of relations between el Salvador and Taiwan last summer, Washington made it clear that the U.S. government would prioritize efforts to ensure that Taiwan’s allies understood the risks and consequences of severing ties with Taipei.

Reassuring the states of Micronesia of U.S. support, Pompeo called the U.S. commitment to the region “ironclad and enduring.”