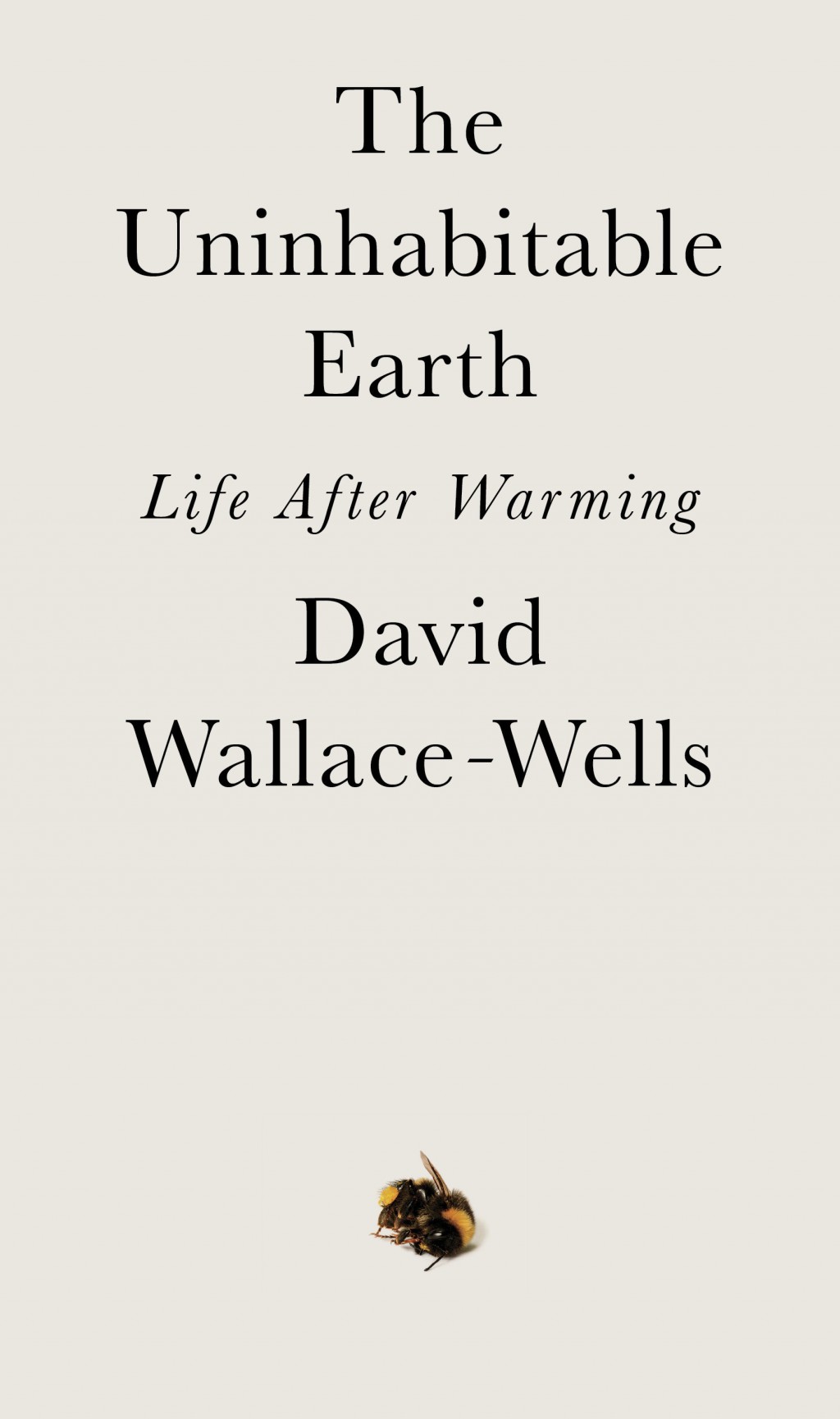 The science is clear: Massive fossil fuel use by humans is raising temperatures in the oceans and air, the seas are rising, and we aren't building nearly enough green energy to slow the process.

But does preaching global doom inspire change, or just resignation? The worth of "The Uninhabitable Earth: Life After Warming" by David Wallace-Wells hinges on that question.

"The Uninhabitable Earth" originated as a long essay for New York magazine in 2017, and the book repeats the same formula. Wallace-Wells argues that it is past time to be very afraid about the devastation that humans and ecosystems will suffer.

Some scientists criticized the extreme tone of the magazine piece, but David Archer, a respected climate expert at the University of Chicago, said then that Wallace-Wells "is not wrong, wildly misleading, or out of bounds of the discussion we should be having about climate change."

But if the book is justified in discussing worst-case scenarios, Wallace-Wells repeatedly confuses the message by bouncing between alarm and caution. There's the title, yet soon we're told that "it is unlikely that climate change will render the planet truly uninhabitable." He writes that the Syrian civil war was "inflamed by climate change and drought," but later adds that scientists say it is "not exactly fair to say the conflict is the result of warming."

Books should also have deeper narratives than magazine pieces, and "The Uninhabitable Earth" doesn't. Wallace-Wells speculates about climate doomsday from every possible angle, but says little about the tremendous global progress in reducing wind or solar power costs. A single wonky chapter on the benefits, costs and challenges of bringing a green energy revolution to New York City would have been welcome, and timely. Generals motivate troops by searching for ways to win, not by telling everyone they are doomed to die.

The book suffers from unnecessary hyperbole, too. Wallace-Wells loses credibility with claims that "global warming has improbably compressed into two generations the entire story of human civilization" and that three or more degrees of warming "would unleash suffering beyond anything that humans have ever experienced through many millennia." One wonders where Wallace-Wells places the Bubonic plague and deaths from malaria, typhoid, AIDS, starvation, war, the Holocaust and the like.

Yet the time to slow climate change is running out, so perhaps the tone of "The Uninhabitable Earth" is a necessary response. If the book inspires a new generation of climate activists, more power to Wallace-Wells.