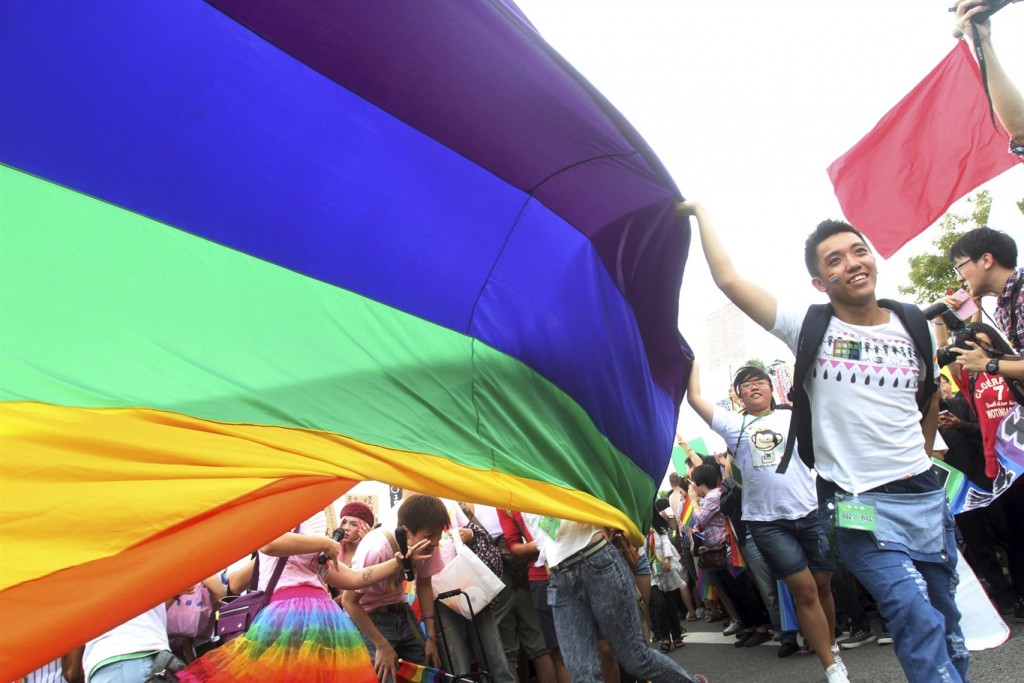 TAIPEI (Taiwan News) -- Taiwan's Cabinet on Wednesday (Feb. 20) put forth a draft bill which will act as the legal basis for same-sex marriages, while not changing the civil code, as was demanded by a recent referendum, reported CNA.

On Wednesday evening, Premier Su Tseng-chang (蘇貞昌) invited Democratic Progressive Party (DPP) legislators to discuss a special new draft law on same-sex marriage. The new draft bill, called "The Enforcement Act of Judicial Yuan Interpretation No. 748," is the first bill created in the name of the constitutional interpretation on same sex marriage and is designed to avoid disputes between the two sides of the debate on marriage for same-sex couples.

Cabinet spokesperson Kolas Yotaka said that the draft bill will include provisions which encompass inheritance rights, medical rights, adoption of children, and monogamy. Yotaka emphasized that the family value of monogamy, as well as the illegality of bigamy and adultery would be applied to the new law and is comparable to existing regulations for heterosexual couples.

Yotaka pointed out that there were some malicious, false rumors circulating that the legalization of same-sex marriage would promote polygamy, bestiality, and sexual promiscuousness. However, she said in fact, the new law would not legalize anything that was already otherwise illegal.

Yotaka said that the bill was drafted in the spirit of Constitutional Court Interpretation No. 748 issued on May 24, 2017, which stated that the prohibition of same sex marriage was unconstitutional. But she said it took the form of a special draft bill, after referendums were passed on Nov. 24, 2018 demanding that the Civil Code on marriage not be amended for same-sex couples.

Premier Su Tseng-chang (蘇貞昌) reminded legislators that according to the constitutional interpretation, May 24 is the deadline to enact legislation. If the legislation is not completed by that date, same-sex couples can register for marriage in accordance with the Civil Code.

He also told the legislators present that this is a moment in history and hoped that the special law would be passed with the support of both sides of the debate.