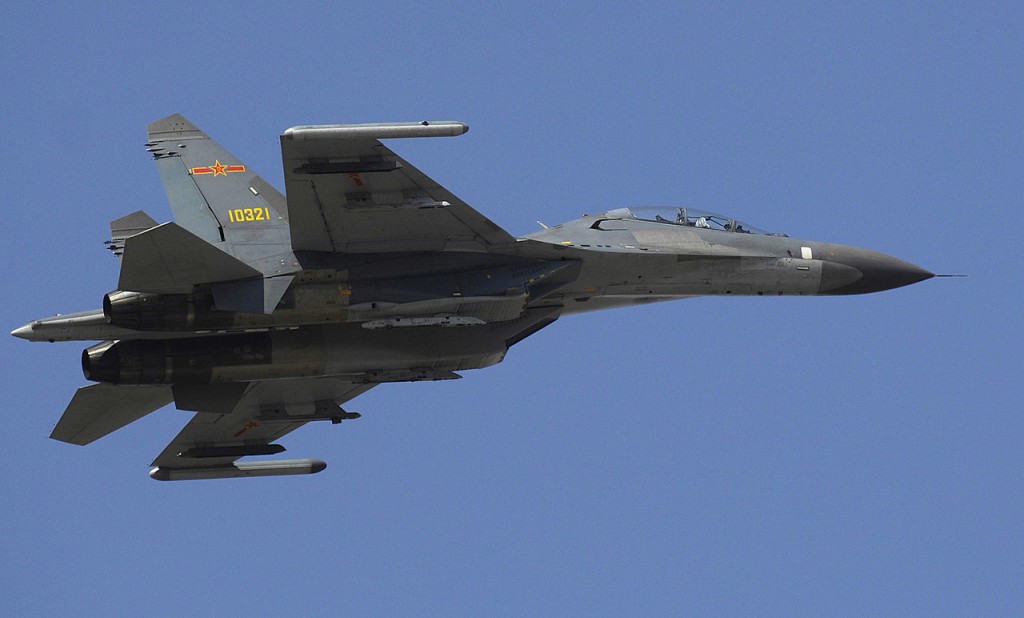 TAIPEI (Taiwan News) -- A retired Japanese general claims that as part of its plan to invade Taiwan in 2025, it will first set up a no-fly zone, followed by a battle with its naval and air forces and a blockade, to bring it to the negotiating table.

After retired Japanese Air Self-Defense Force (JASDF) Lt. Gen. Kunio Orita (織田邦男) caused a stir last month when he claimed that China plans to annex Taiwan in 2025, he told Stars and Stripes the communist country will first set up a no-fly zone over Taiwan, before provoking a fight with the Taiwanese military and setting up a blockade to force Taiwan to negotiate. Orita said that after Taiwan has capitulated, Beijing will then set its sights on disputed islands in the East China Sea and ultimately the Japanese prefecture of Okinawa by 2045.

In an interview with Stars and Stripes on Jan. 28, Orita said that China will first declare a no-fly zone around Taiwan and threaten to shoot down any aircraft that approaches the island country. He said that the PLA would then pick a fight with Taiwan's navy and air force, both over land and in the Taiwan Strait.

After subduing Taiwan's substantially smaller navy and air force, Orita says China would then set up a naval blockade around Taiwan proper. He says that the blockade would remain in force until Taiwan's leader's capitulate and agree to install a puppet government that follows Beijing's marching orders.

The retired general said that once Taiwan is under its control, Beijing would "gain more influence over Indo-Pacific shipping lanes, then China can start to add nuclear pressure on the countries in the Pacific." From Taiwan, the PLA would then capture the uninhabited and disputed Diaoyutai Islands, which are just northeast of Taiwan proper.

From Diaoyutai, Chinese forces would then invade the inhabited Japanese island of Miyako-jima, according to Orita. From there, China would then commence a campaign to convince Okinawa to declare independence and swear allegiance to Beijing.

Orita says China has already been "dumping money to influence Okinawa to turn its back on its country," in an attempt to exploit anti-American sentiment on the island. Orita claimed that anonymous intelligence sources have revealed to him that Beijing has been pouring money into Okinawan news outlets to churn out anti-American stories.

However, Japanese scholars interviewed by Stars and Stripes begged to differ with Orita's assertions. Aomori University professor Hideki Hirano said Orita's statements were "outlandish" and even cast doubt that he actual made such comments.

Scholar, defense expert, and retired Japan Ground Self-Defense Force Lt. Gen. Toshiyuki Shikata told the newspaper that he agreed somewhat with Orita's theories, but disagreed on the timeline and methodology. “I don’t think Taiwan will be taken by military force by 2025. China may use economic pressure as well as influencing the Taiwanese government and its people within instead," said Shikata. 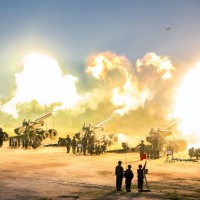 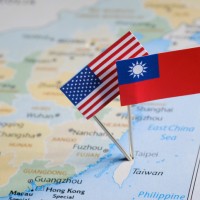