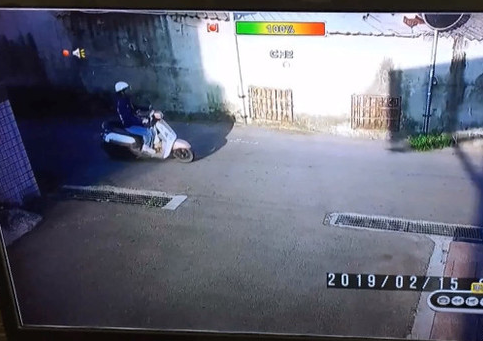 According to her statements, the woman was severely stressed and suffering anxiety in her personal and professional life. She made the snap decision that morning to simply run away and be alone for a while.

The 46 year old female teacher, surnamed Wu (吳) left her home on a scooter on the morning of Feb. 15, but she never arrived at her place of work, the Taichung Municipal Beishi Junior High School.

Initially, authorities used outdoor surveillance cameras and traced her movements to a forested area several kilometers from her home, where the trail went cold.

Searches were performed over the weekend, with a helicopter deployed on Monday morning to screen the area using aerial surveillance equipment. However, there was no sign of the missing teacher.

With the help of the public, Wu was found safe in Miaoli City by police officers late Tuesday night.

According to Apple Daily, Wu’s scooter was discovered in the parking lot of a library in Miaoli City at around 6:00 p.m. on Tuesday night. After a brief search, Wu was found in a second floor reading area of the library, relaxing with a book.

She told authorities that she hadn’t paid any attention to the news, and that she had left Taichung because of her emotional state. “I just felt awful, so I headed out and just kept going,” she reportedly said.

Wu apologized for her sudden disappearance and the worry that she caused her family and friends. 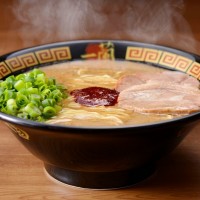 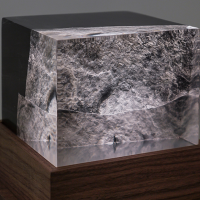 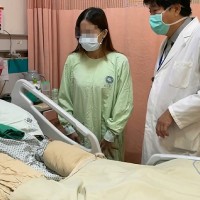