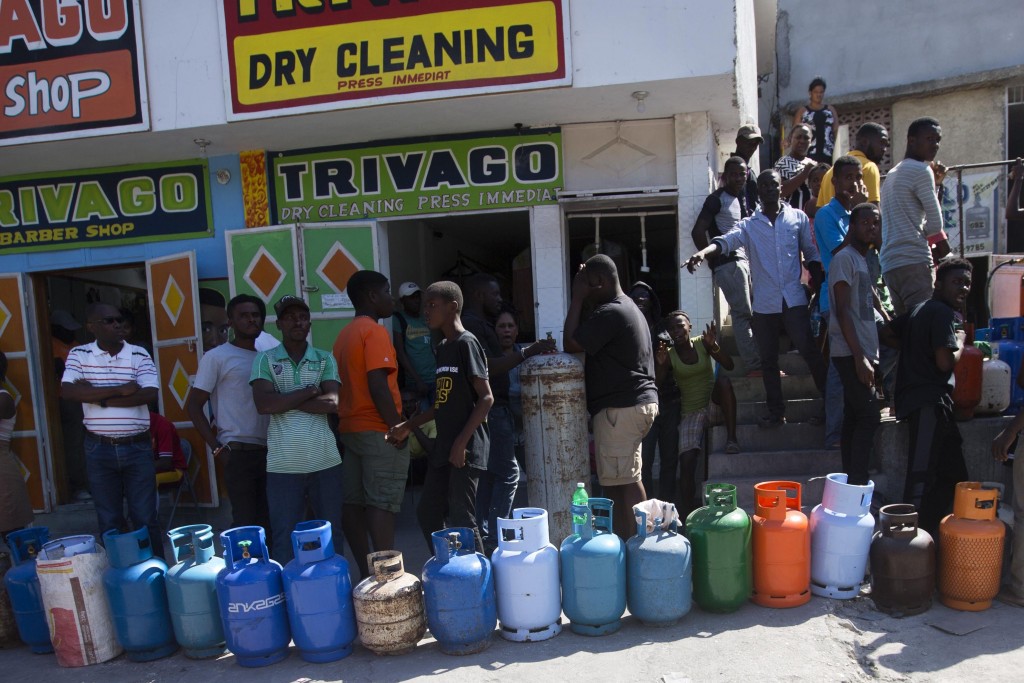 PORT-AU-PRINCE, Haiti (AP) — Authorities in Haiti say five U.S. citizens are among eight men who have been detained with automatic weapons and other arms, and they are investigating whether anyone authorized their entry into the country.

Prosecutor Paul Eronce Villard said Tuesday that the seven foreigners and one Haitian are scheduled to appear in court soon. He said the eight were arrested on Sunday in the capital of Port-au-Prince while traveling with the weapons in several cars without license plates. Villard declined further comment.

Police spokesman Michel-Ange Louis-Jeune told The Associated Press that the men told police they were on a "mission," but refused to say anything else.

The arrests follow more than a week of violent demonstrations by Haitians demanding that president Jovenel Moise resign amid rising inflation and allegations of corruption.