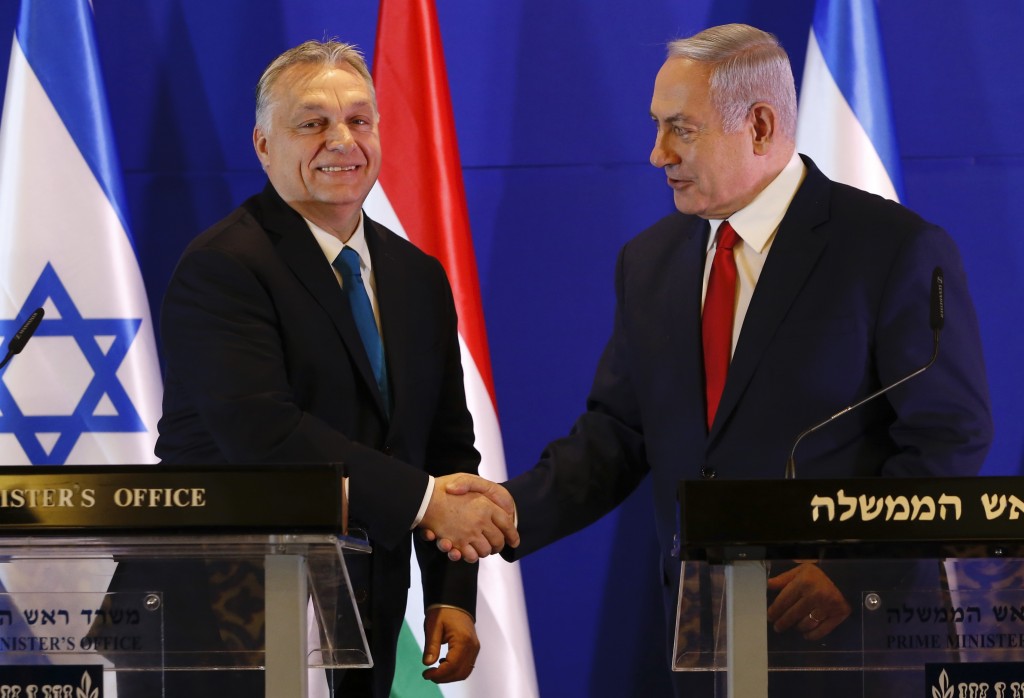 Commission Vice President Frans Timmermans said Tuesday when it comes to spinning the truth in political campaigning "this is something in a completely different universe."

In Hungary, posters have gone up focusing on EU Commission President Jean-Claude Juncker and Hungarian-American financier George Soros, saying that "they want to weaken the border protection rights of the member states; they would facilitate immigration with migrant visas."

Timmermans said the EU and Juncker were actually at the forefront of reinforcing the EU's external borders.