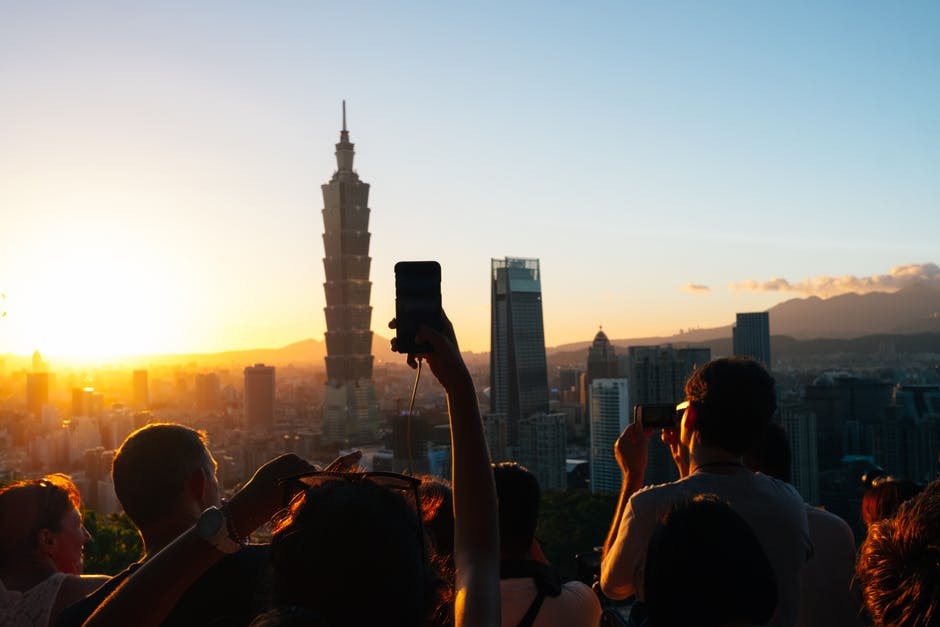 TAIPEI (Taiwan News) – Taipei has been ranked as the sixth best city for millennials living in the Asia-Pacific region according to a new index released by Value Champion.

The index calculates a city’s ranking based on three primary criteria of employment prospects, cost of living and quality of life. Taipei best attribute among the three factors is cost of living, in which the city ranks fourth in the region.

Taipei’s quality of life is ranked at number eight in the region, with the employment prospects attribute at a middling rank of 12 out of 20.

Beating out Taipei for the top five spots according to the magazine were Singapore, Tokyo, Hong Kong, Guangzhou, and Melbourne.

Singapore ranked number one in both the employment prospects and quality of life attributes. Guangzhou’s cost of living is the cheapest in the region, which contributed significantly to its number four ranking.

Taipei was just ahead of Seoul, which tied with Shenzhen for number seven overall. Taiwan’s capital was also well ahead of Beijing and Shanghai, which both tied for the number 12 rank on the index. Manila was ranked slightly lower at number 16 in the region.

To see the complete list of the 20 best cities in the Asia-Pacific for Millennials, check out Value Champion site. 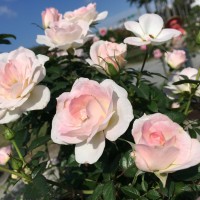