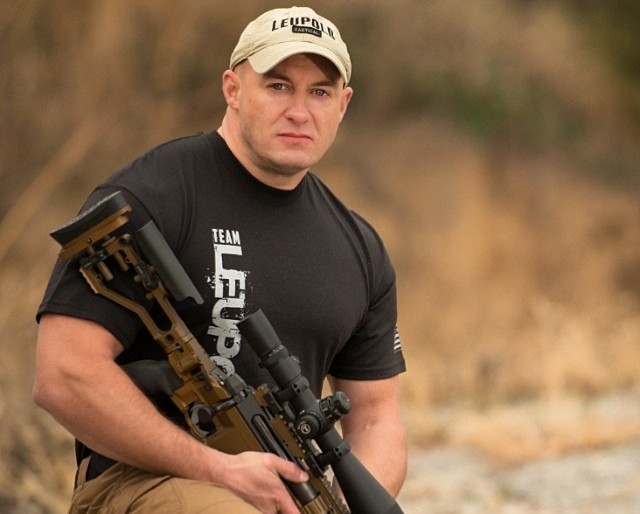 TAIPEI (Taiwan News) - One of the world's longest-range sniper shooters is set to visit Taiwan next month to share his knowledge as a professional sniper and his story of shooting a Taliban fighter at 2,430 meters through a long-range sniper rifle in 2002.

Rob Furlong, a Canadian sniper who held the longest distance confirmed kill from 2002 through 2009, is said to have recently accepted the invitation from a Taiwanese firearms dealer to help promote Canadian firearms products while reportedly scheduled to attend a workshop during his stay in the country, where he will share with Taiwanese military and police department officers his knowledge as a professional long-range sniper.

Furlong's record was broken by British sniper Craig Harrison, who shot two Taliban fighters from a distance of 2,475 meters during a mission in Afghanistan in 2009.

Furlong is currently working as a coach for a Canadian training center.

Taiwan's ground force is reportedly updating its firearms by purchasing more lightweight and heavyweight sniper rifles in light of the country's growing demand for counter-terrorism operations and other special missions.