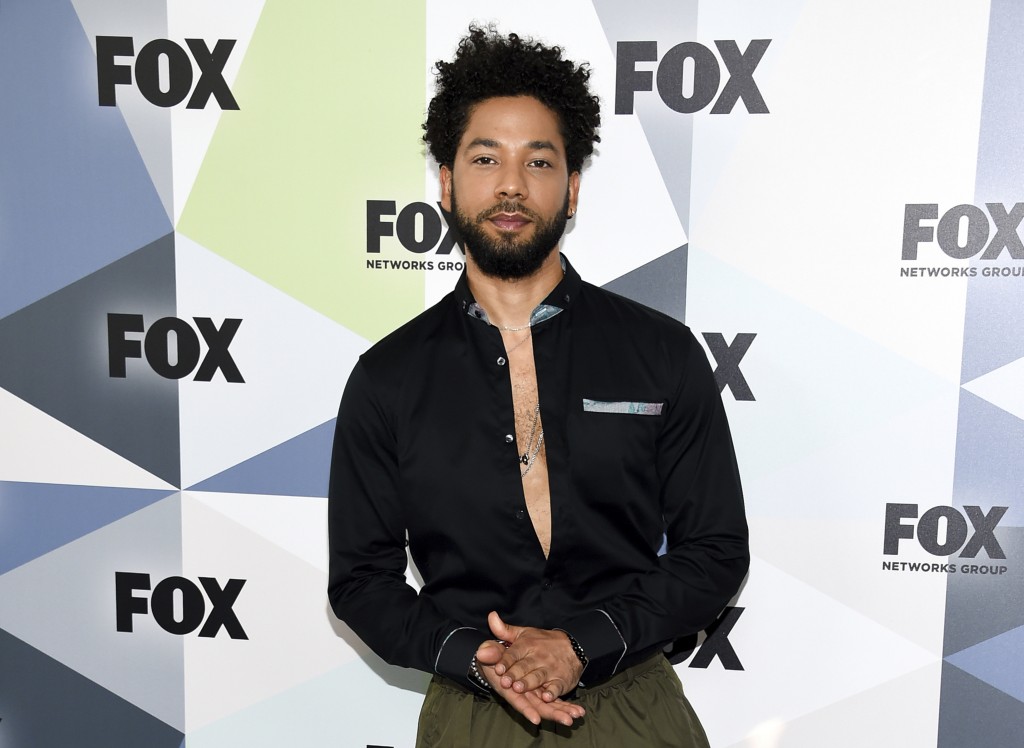 CHICAGO (AP) — Chicago police and representatives for Jussie Smollett are keeping quiet about the investigation into a reported attack on the "Empire" actor.

Police said Saturday that the investigation had "shifted" after detectives questioned two brothers about the attack and released them without charges. Spokesman Anthony Guglielmi said police had reached out to Smollett's attorney to request a follow-up interview with him.

Pam Sharp, a spokeswoman for Smollett, said Sunday that there were no updates "as of now." Another spokeswoman, Anne Kavanaugh, said she couldn't comment on whether Smollett had agreed to another interview.

Smollett reported last month that he was attacked by men who yelled homophobic and racial slurs.

Smollett's lawyers said late Saturday that the actor felt "victimized" by reports that he played a role in the assault. They also said Smollett would continue cooperating with police.