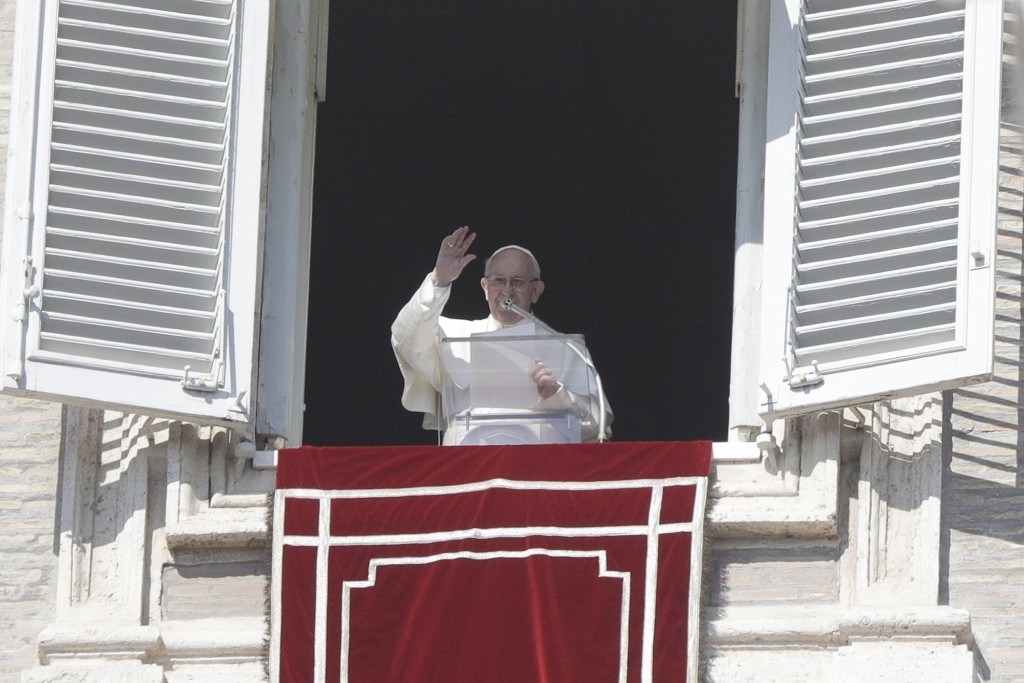 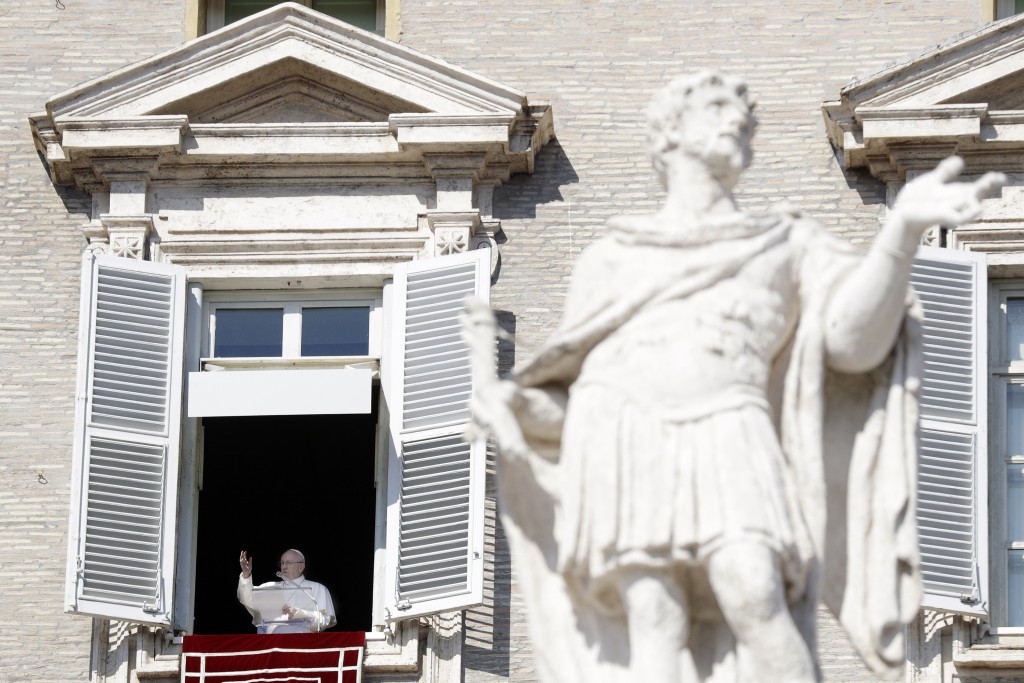 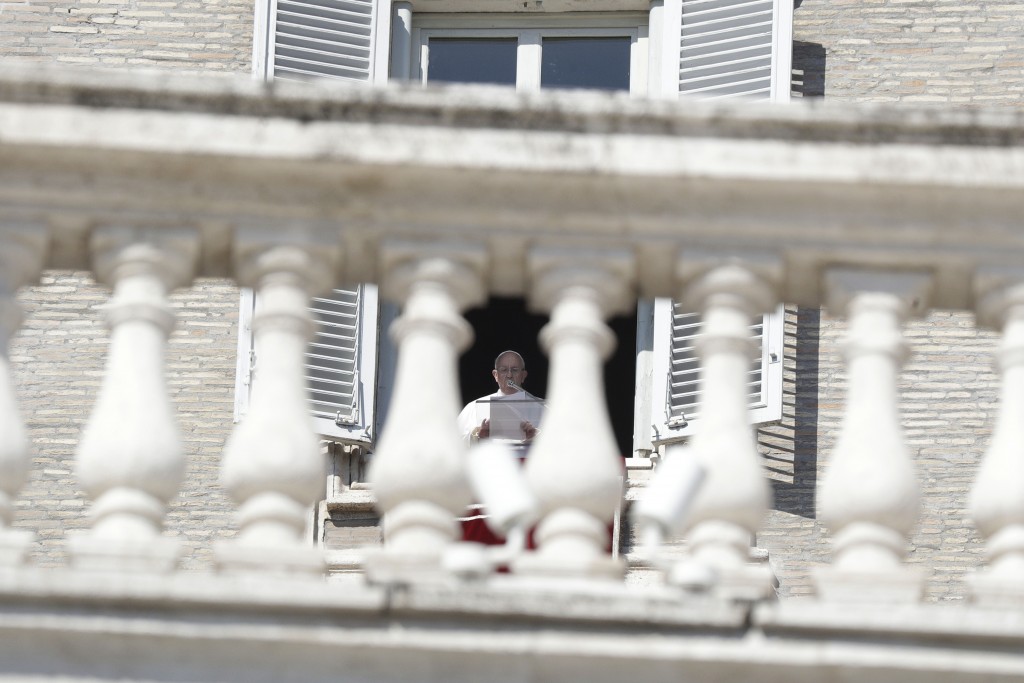 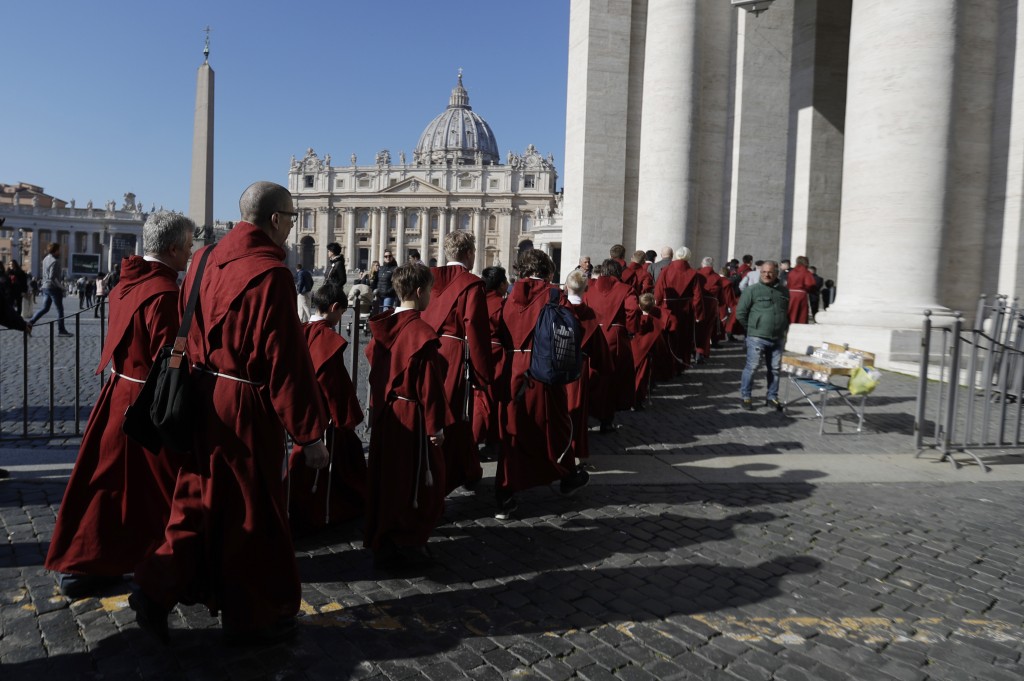 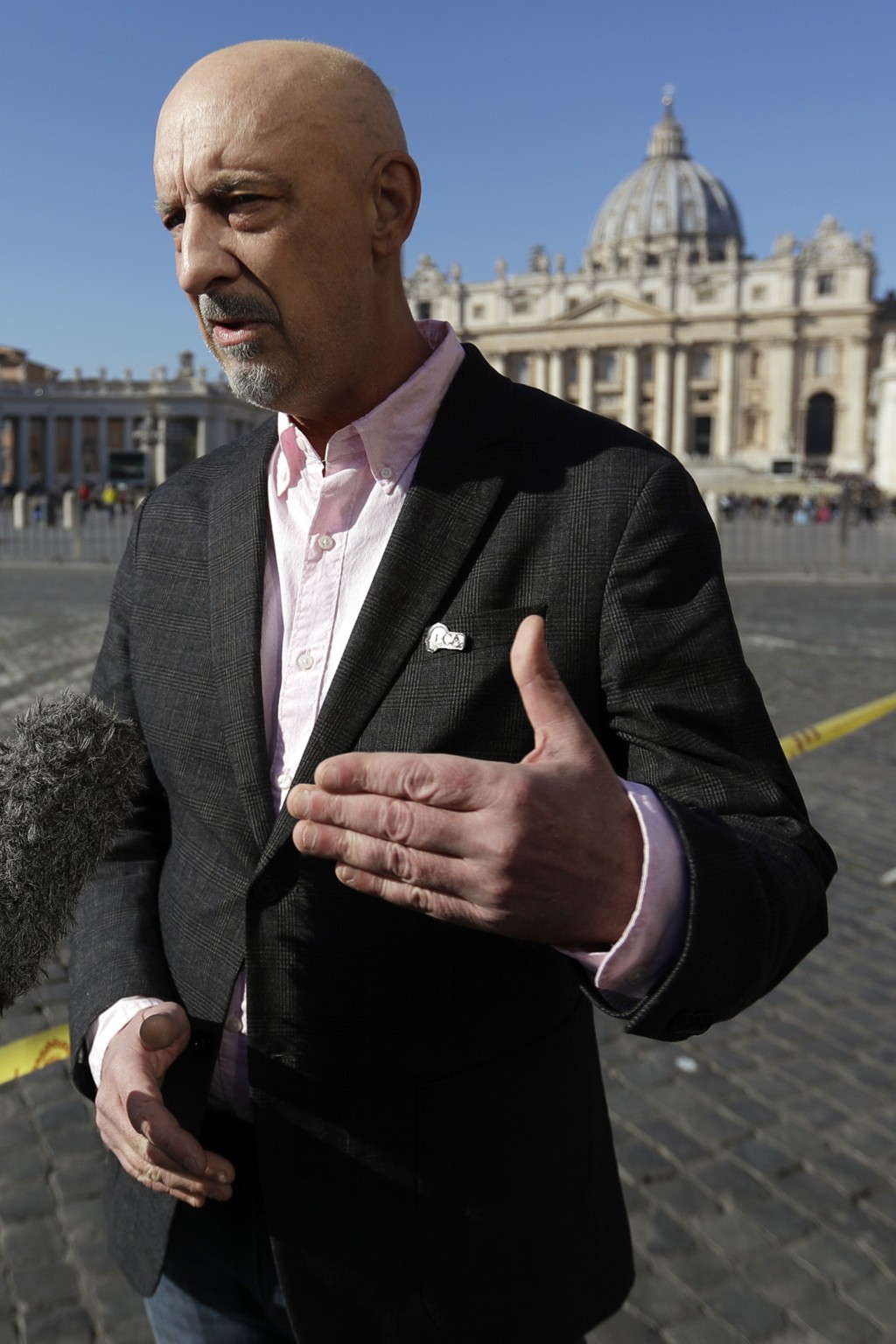 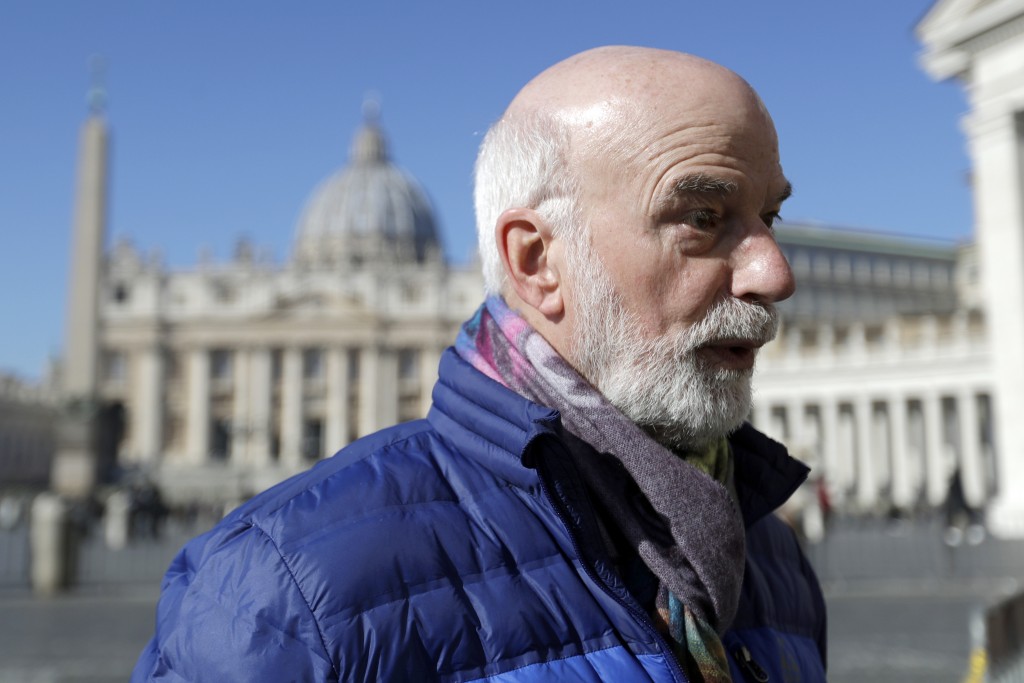 VATICAN CITY (AP) — Roman Catholics who were sexually abused by clergy are insisting that decisive actions to confront the decades-long problem of pedophile priests and church cover-ups must come out of an upcoming Vatican summit.

A founding member of the advocacy group Ending Clergy Abuse, Peter Isely, contended Sunday that Pope Francis is "facing resistance" from top Vatican officials as he prepares to convene bishops from around the world.

"Let me tell you what it was like to try and have to resist that priest when I was a boy who was sexually assaulting me," Isely said. "So whatever difficulty for him or discomfort this is for anybody in the papal palace, it is nothing compared to what survivors have had to undergo."

Isely offered his perspective in an interview with The Associated Press near St. Peter's Square shortly before Francis spoke of the importance of the Feb. 21-24 event on protecting children and teenagers in the church,.

Addressing faithful in the square, Francis asked for prayers for the gathering of the heads of Catholic bishops' conferences worldwide.

Francis said he wanted the summit, to be "an act of strong pastoral responsibility in the face of an urgent challenge of our time."

Revelations in many countries about priests raping and committing other kinds of sexual abuse against children and a pattern of bishops hiding the crimes have shaken the faith of many Catholics.

They also test the pontiff's ability to ensure the safety of children and punishment for the abusers as well as any complicit superiors.

The Vatican announced Saturday that Francis approved the expulsion from the priesthood for a former American cardinal, Theodore McCarrick, for sexual abuse of minors and adults.

But survivor advocates also have demanded that Francis say what he and other top Vatican officials knew about the prelate's sexual wrongdoing, which spanned decades.

Another founding member of the group, Denise Buchanan, a native of Jamaica, said a priest raped and assaulted her when she was 17.

"That rape actually resulted in a pregnancy, and the priest arranged for an abortion," Buchanan said.

"There is a struggle going on between the pope and his supporters who want a change, and a lot of people among the bishops and among the clergy who don't want transparency and applying law and order in the abuse issue in the world," Politi said.

Some of Francis' critics contend that as a product of the Catholic Church's hierarchical culture, he, too, has been slow to recognize the hierarchy's role in perpetuating abuse by pedophile priests.

Francis has tried to temper expectations for the summit, saying in January the "problem of abuse will continue" because "it's a human problem." Isely of Ending Clergy Abuse said the bar should be high and the participants "have to deliver for survivors."