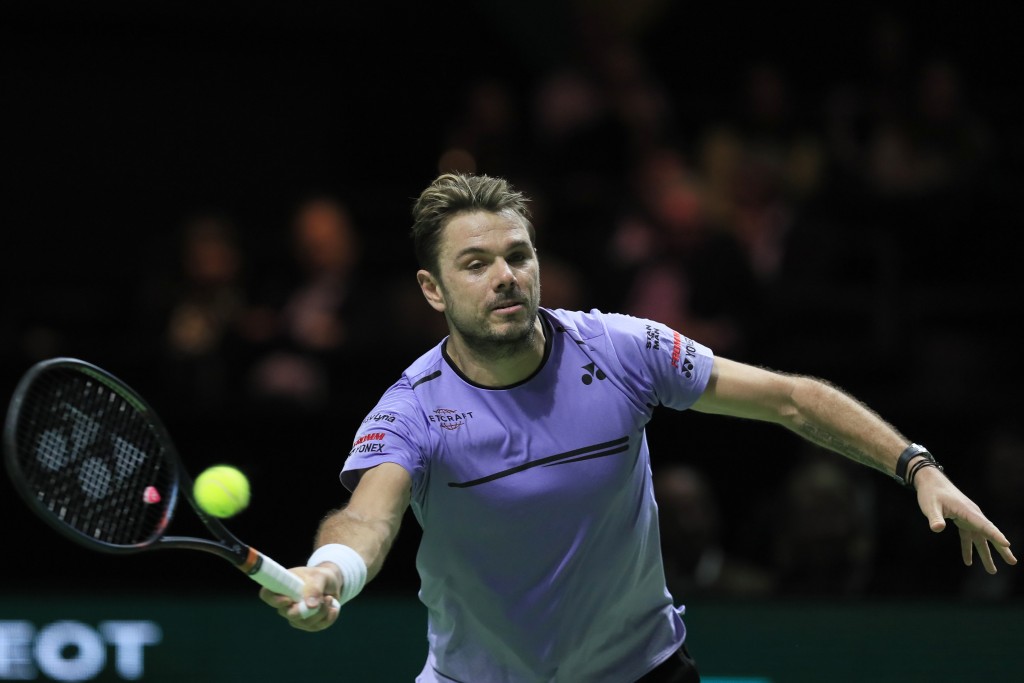 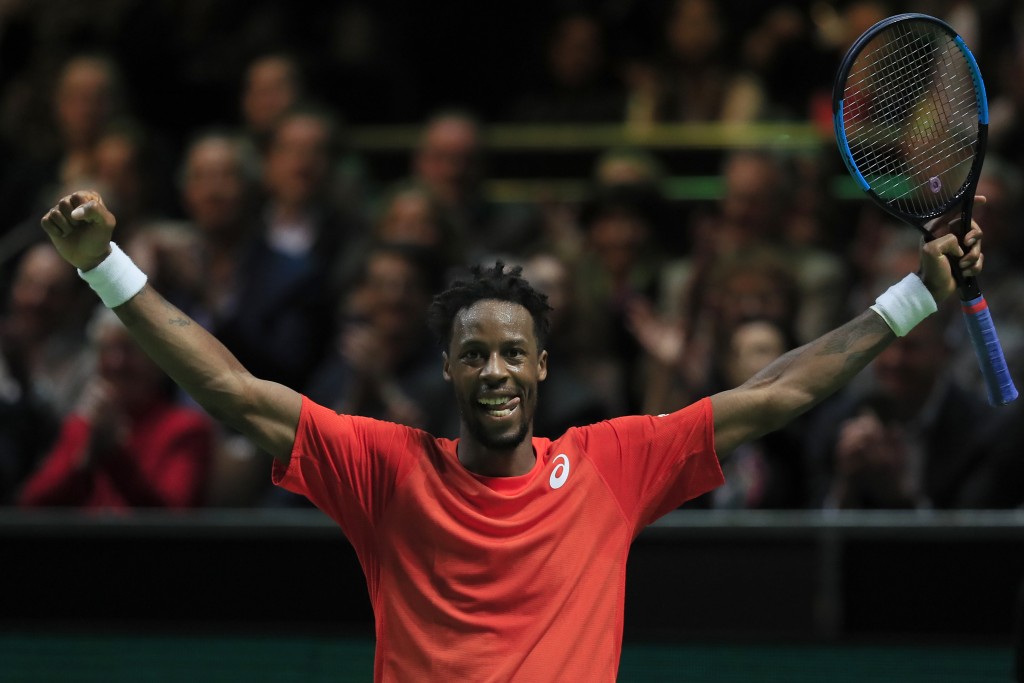 ROTTERDAM, Netherlands (AP) — Three-time major champion Stan Wawrinka has lost his first final since his comeback a year ago from left knee surgeries.

The final was Wawrinka's first since the 2017 French Open, where he previously met Monfils in the fourth round.

Wawrinka was chasing his 17th career title and second in Rotterdam, after winning in 2015.