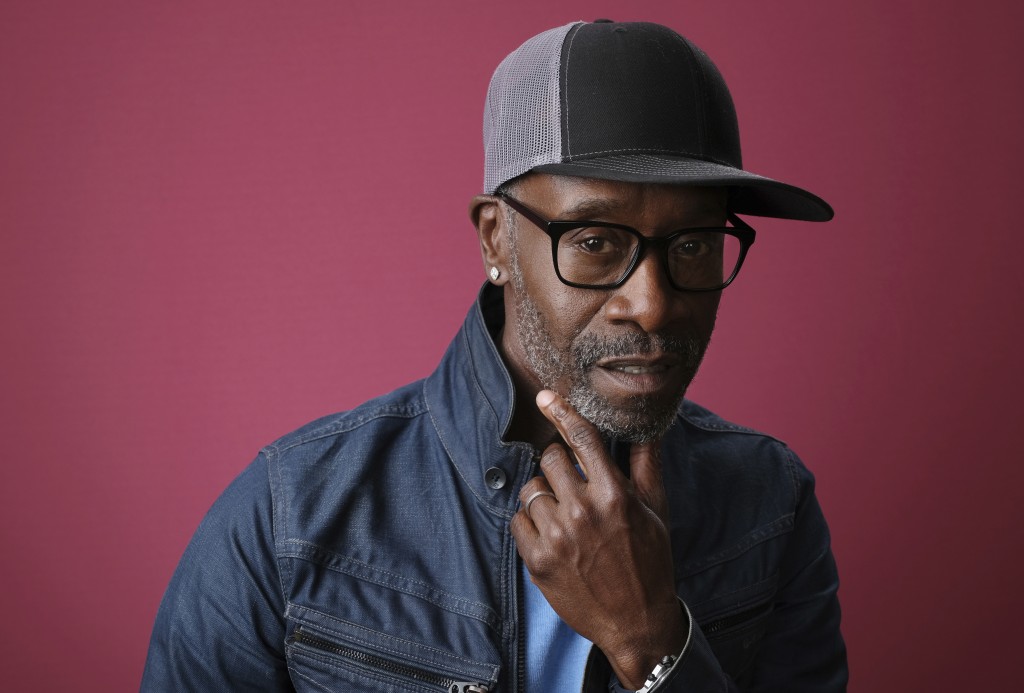 NEW YORK (AP) — Don Cheadle delivered some political messages along with jokes as he hosted "Saturday Night Live" for the first time.

And in closing Saturday's show, Cheadle wore a jersey with the former Soviet Union's initials on the front, while the back bore the name "Trump" and the number 45 — as in the 45th U.S. president, Donald Trump.

The Republican president called the show "tired" and criticized TV networks for what he called "total Republican hit jobs."

Cheadle earned an Academy Award nomination for 2004's "Hotel Rwanda." His other films include "Traffic," ''Crash" and some "Avengers" movies.