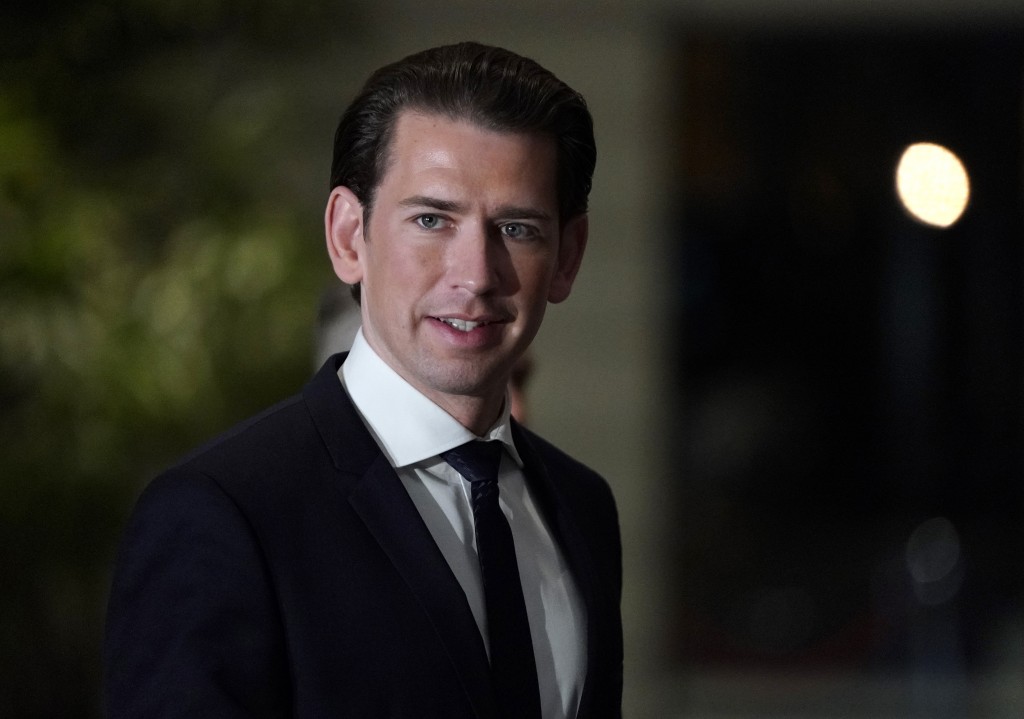 Chancellor Sebastian Kurz told Sunday's edition of Austrian newspaper Die Presse one of the main aims of his visit is to help avert a trade war.

Kurz is expected at the White House on Wednesday. He pointed to differences with Trump on trade and the Iran nuclear deal, but praised the president's support for Israel and efforts to secure peace on the Korean Peninsula.

The Austrian leader was quoted as saying "Trump is running, in part, a very active and also very successful foreign policy."