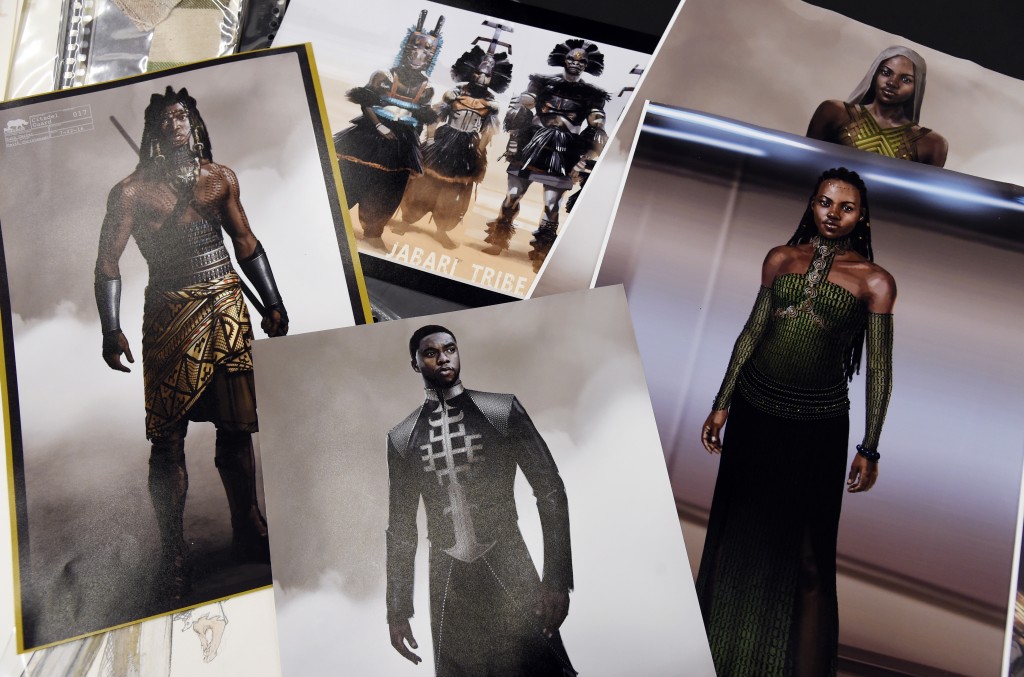 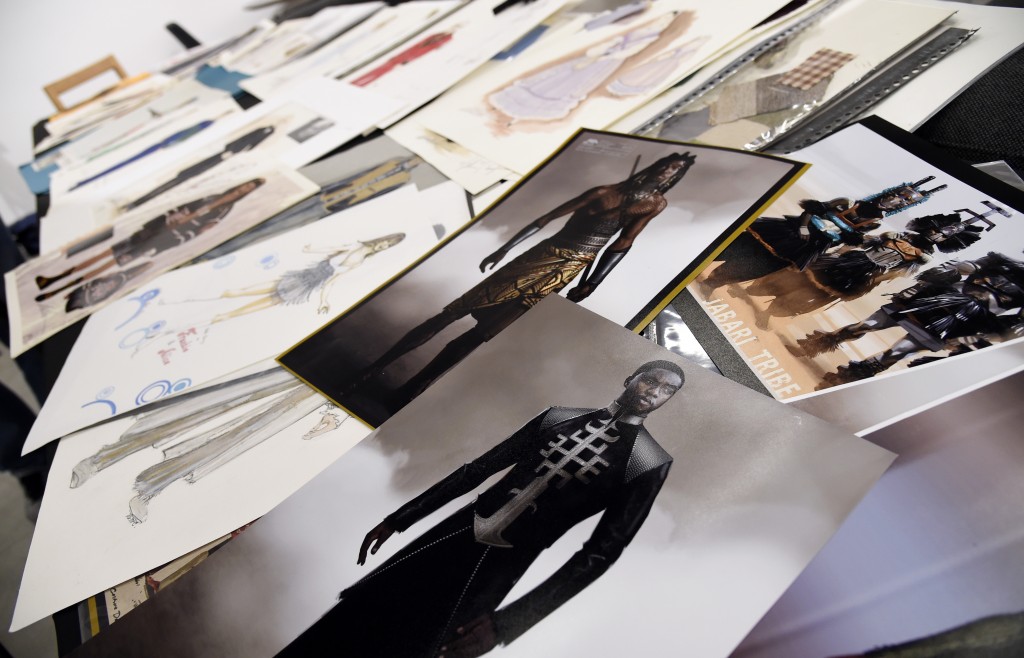 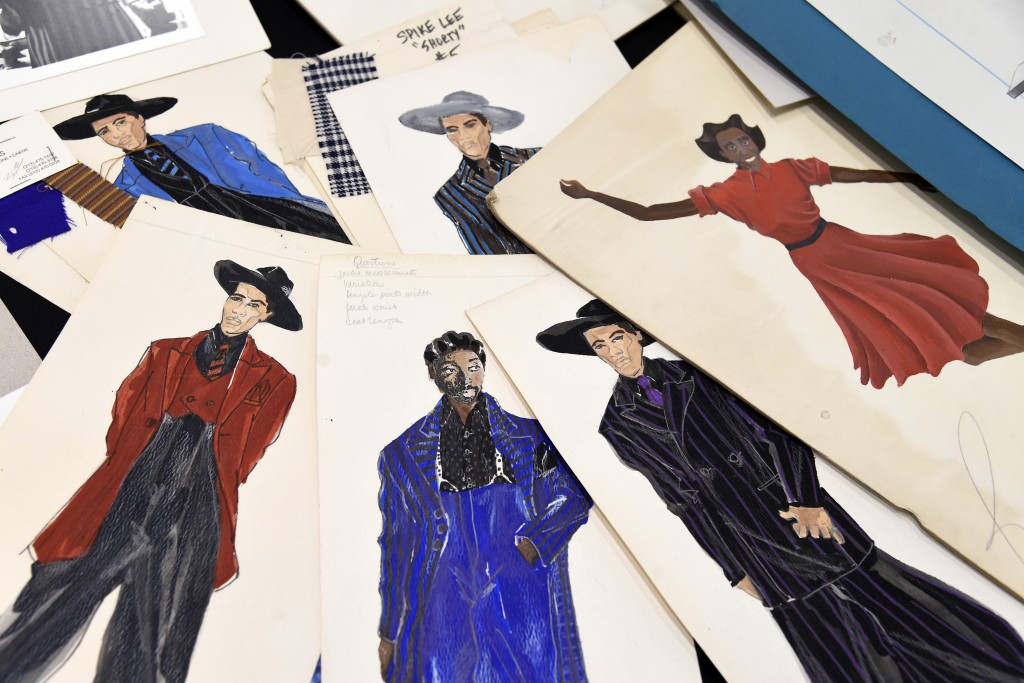 If Carter wins an Oscar for best costume design on Feb. 24, she would become the first African-American to win in the category. Despite what she says is "very stiff competition," Carter says she thinks she has a good chance.

The 58-year-old Carter will also be honored for her illustrious career at the 21st annual Costume Designers Guild Awards on Tuesday in Beverly Hills, California. She calls the honor an "incredible achievement."