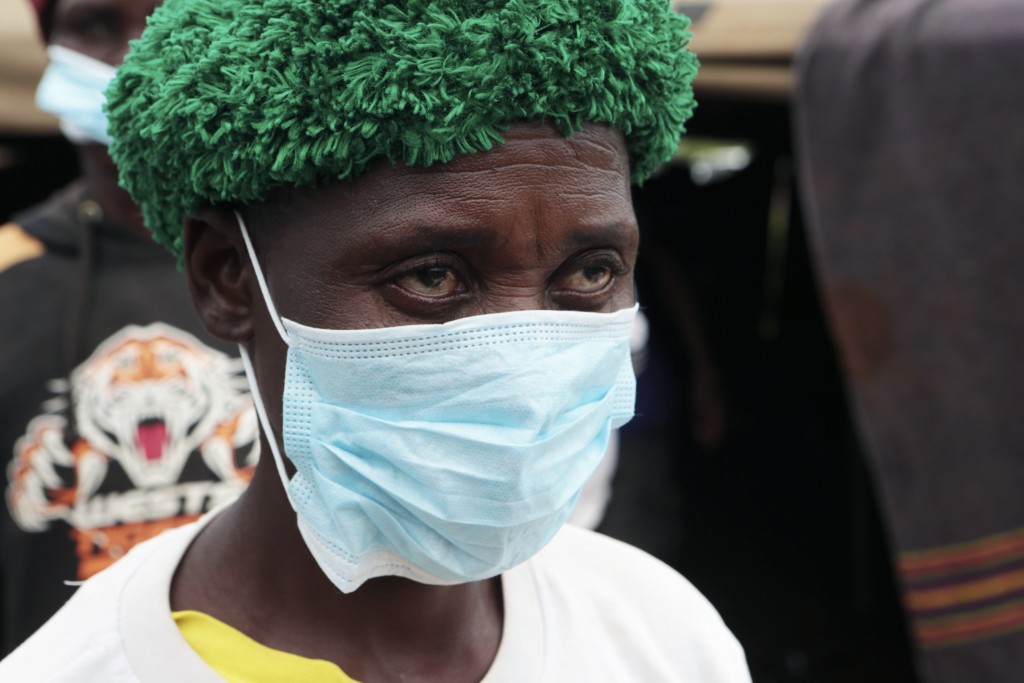 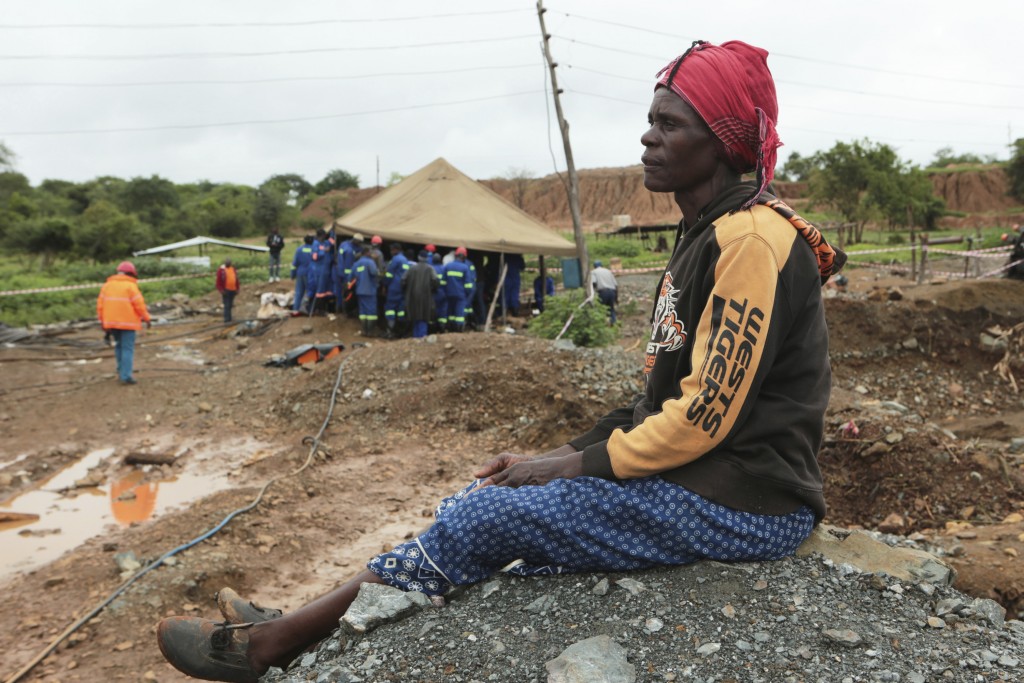 KADOMA, Zimbabwe (AP) — Searchers have recovered 24 bodies from a mine in Zimbabwe that was flooded after heavy rains, trapping dozens of subsistence miners underground.

Henrietta Rushwaya, leader of the country's small-scale miners' association, said Sunday that 23 of the bodies have been identified since the disaster on Tuesday near Kadoma.

Eight people were rescued from the flooded tunnels, and all but one have been discharged from a hospital after treatment.

The government is continuing its search, saying up to 70 gold miners may have been trapped after a dam wall collapsed and water rushed into nearby mining tunnels.

Large groups of people using picks, shovels and hoes are commonly seen in Zimbabwe's mineral-rich fields. The miners operate without regulation. Illegal mining has become rampant in a country where many people are unemployed.