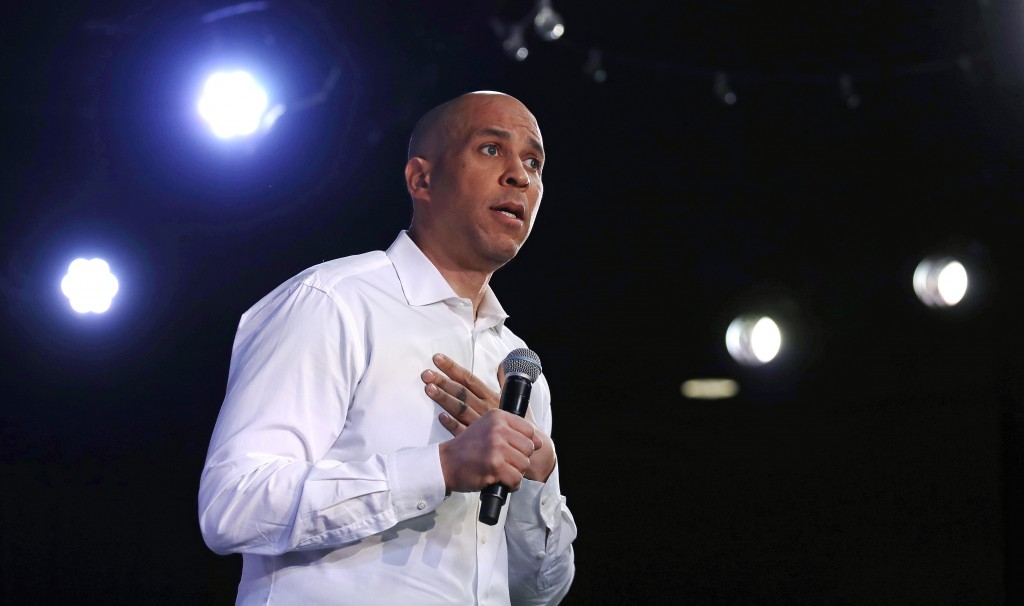 Democratic presidential candidates are courting voters in states with influential early roles in the 2020 primary as the busy pace of campaigning over the holiday weekend shows that the contest to challenge President Donald Trump is fully underway.

The brisk pace of the candidates' stops Sunday in New Hampshire, Iowa and Nevada points to the up-for-grabs state of the race in its early stages. And Congress' Presidents Day recess gives the senators already running some extra time to promote their agendas.

Sen. Cory Booker of New Jersey is continuing his swing through New Hampshire. Sen. Amy Klobuchar of Minnesota is set to visit Iowa. And Sen. Elizabeth Warren of Massachusetts plans to be in Nevada, the first Western state to vote in the primary.

Booker told voters on Saturday there are a "lot of pathways" to achieving universal health coverage and that just lowering Medicare eligibility to age 55 would be "a step in the right direction." A backer of "Medicare for all", Booker said the idea's proponents are "going to have to find ways to advance the ball given the Congress that we have" as they work to win support.

Klobuchar, after appearances in Minnesota and Wisconsin, is taking her case for Midwestern neighborly appeal to the state that opens voting with its caucuses.

Warren heads to the West after campaigning in the South on Saturday. She met with an estimated 800 voters in Greenville, South Carolina, before heading to Georgia for an early appearance that signals Democratic hopes to make inroads in the South.

Sen. Kamala Harris of California is due in New Hampshire on Monday following a two-day stop in South Carolina. At a town hall in West Columbia on Saturday, Harris said she believes this moment is a time "that we need fighters on stage who know how to fight — I do — and who have a proven desire to lead."