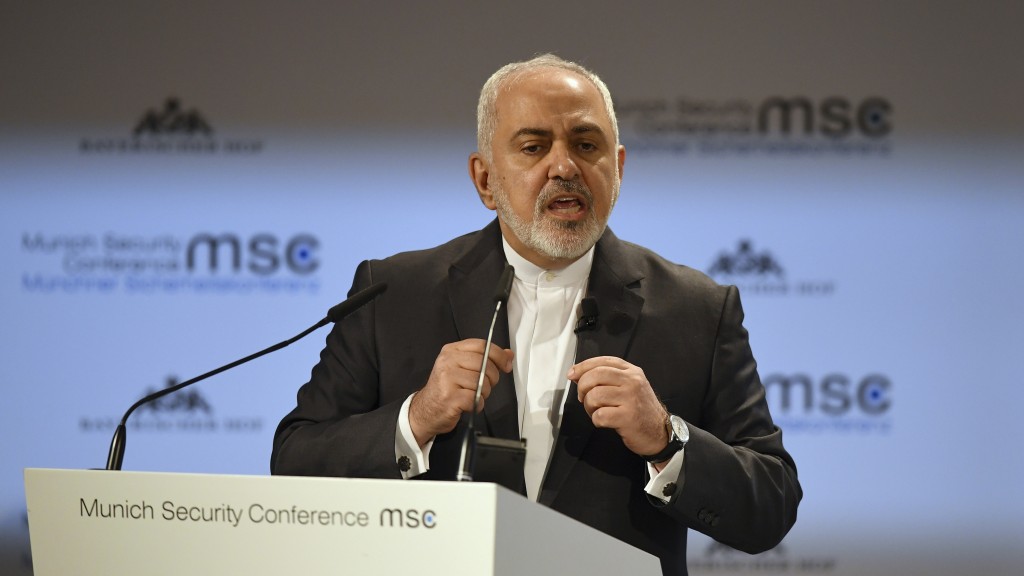 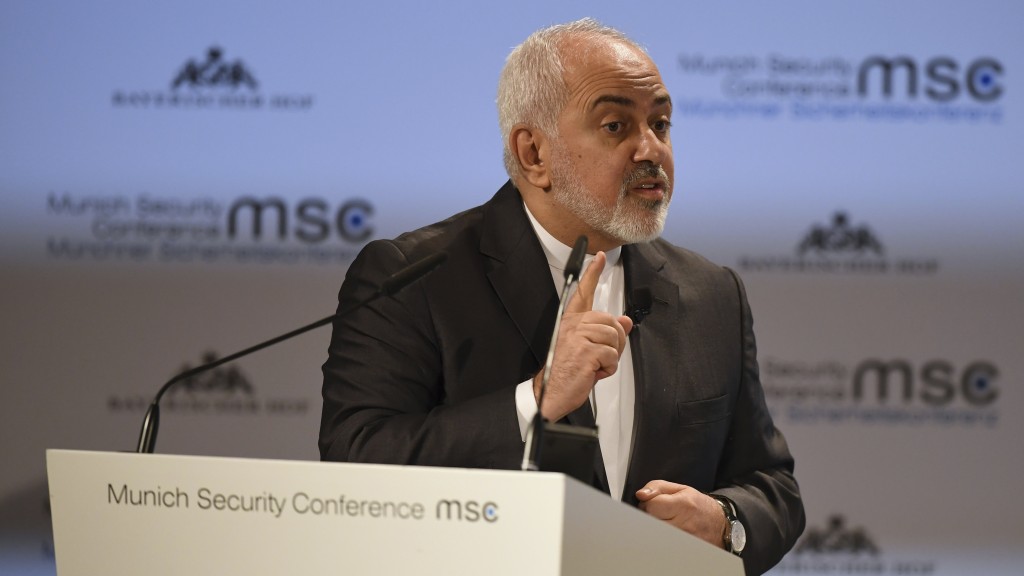 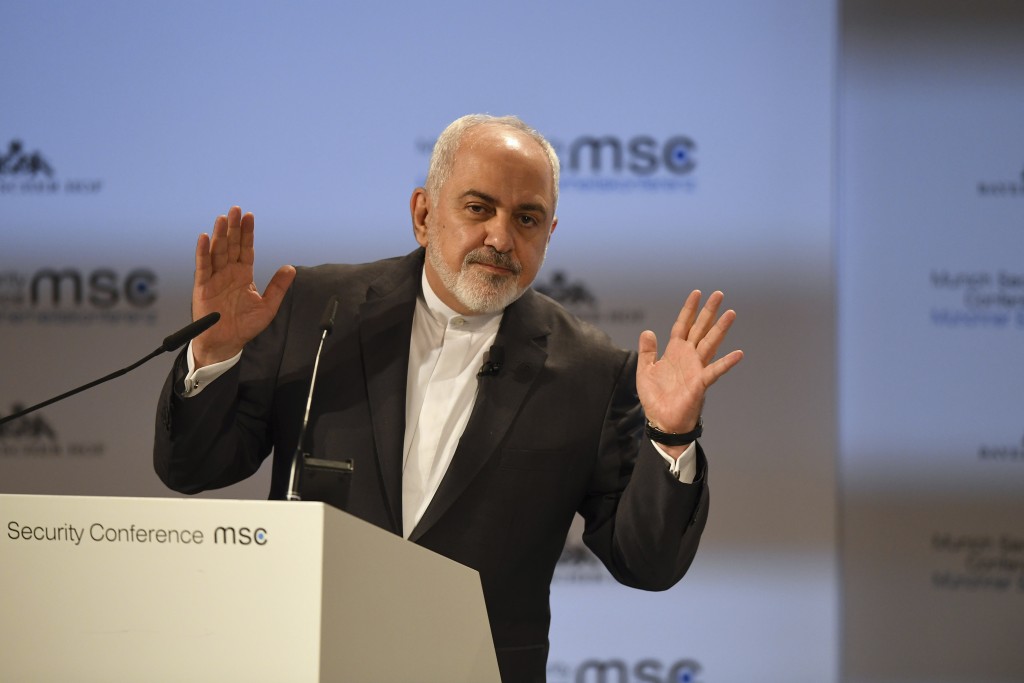 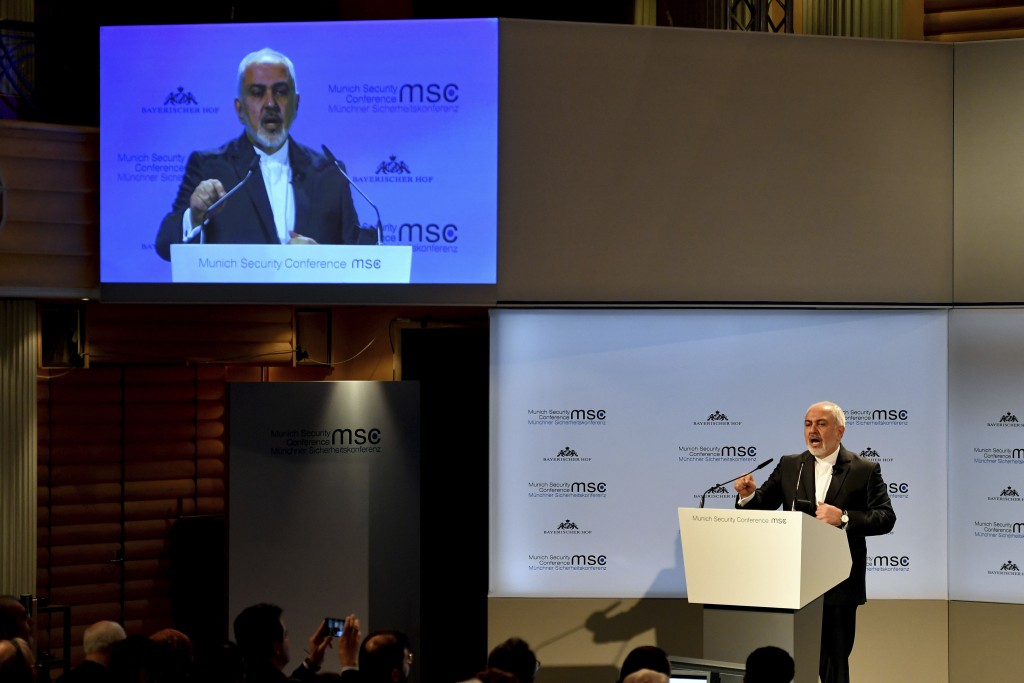 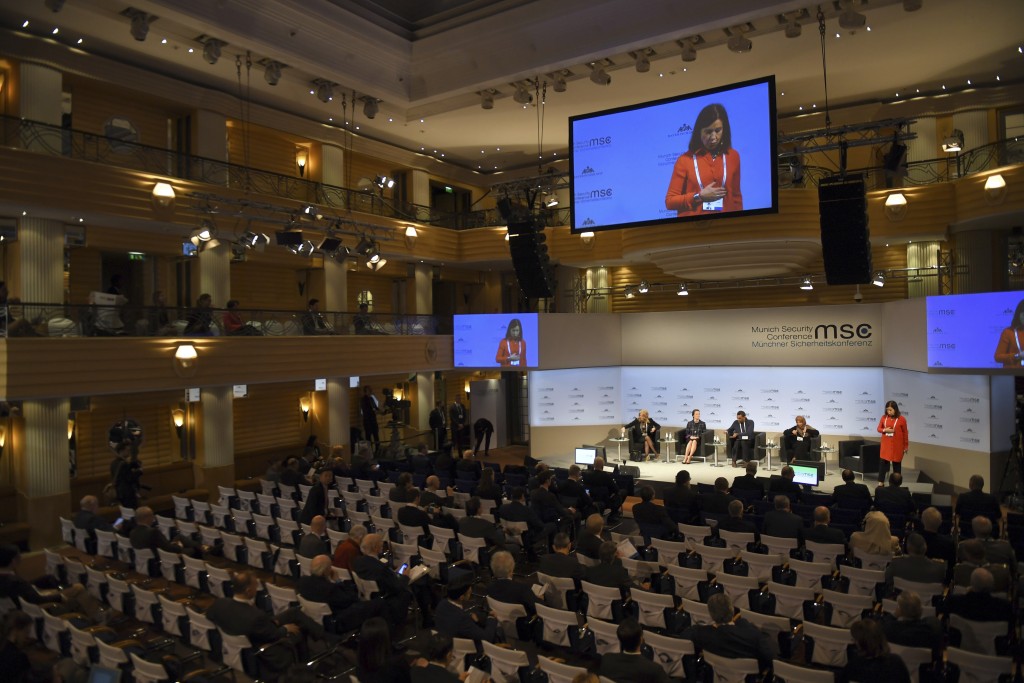 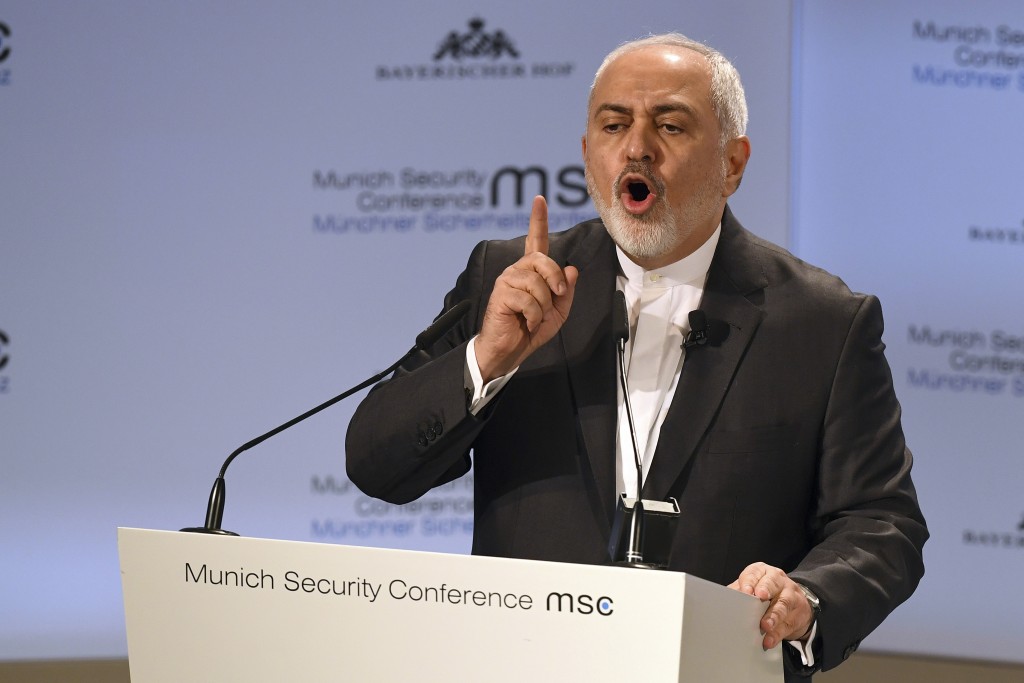 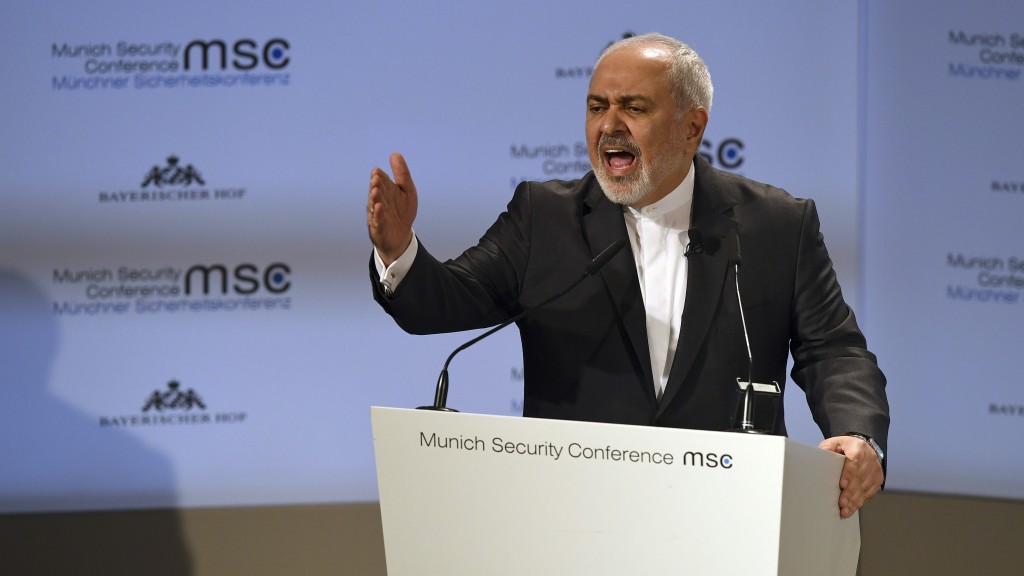 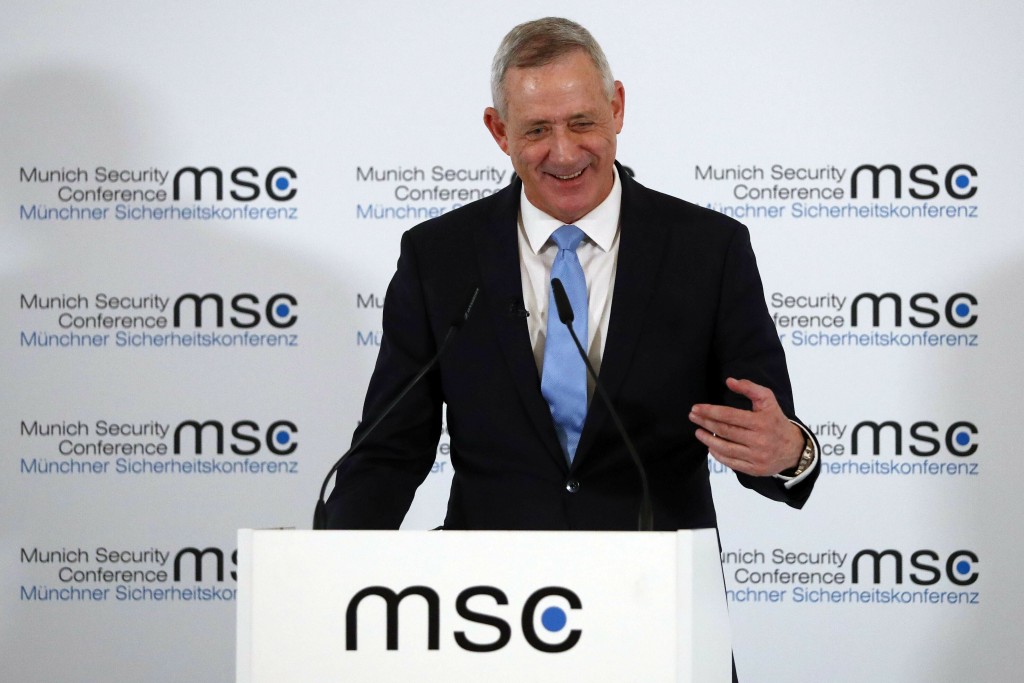 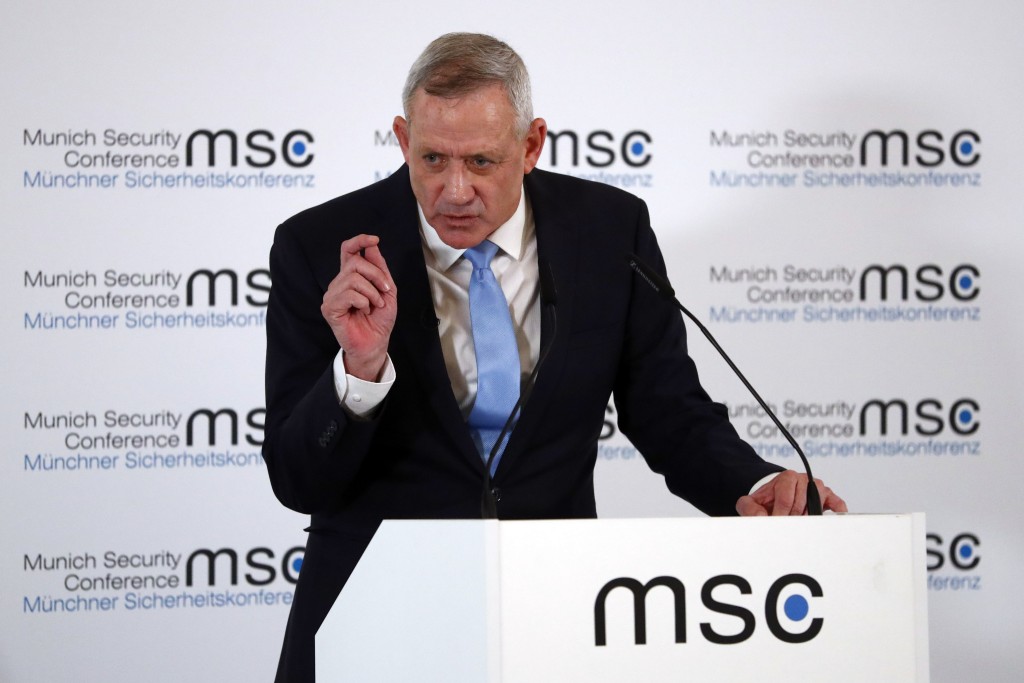 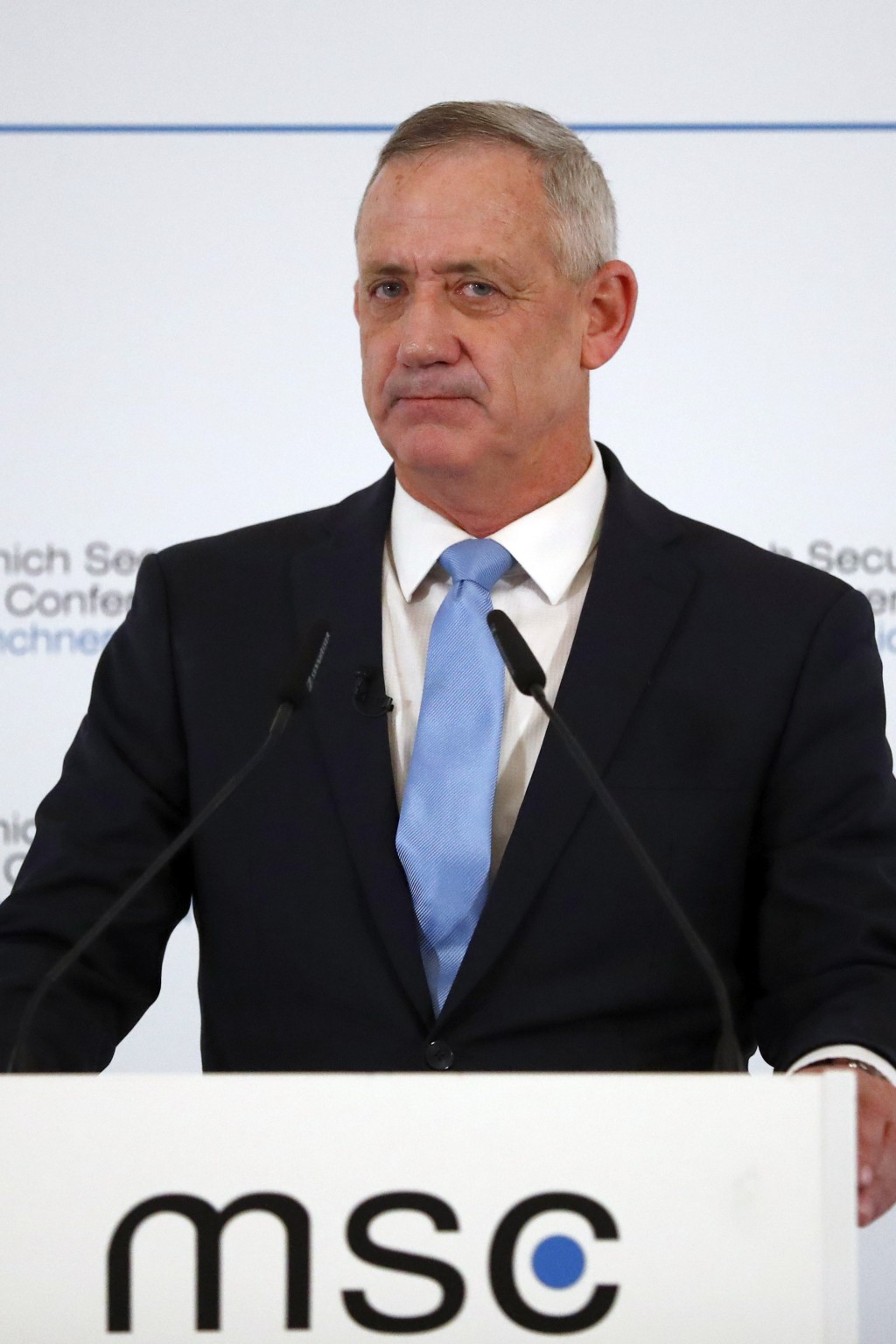 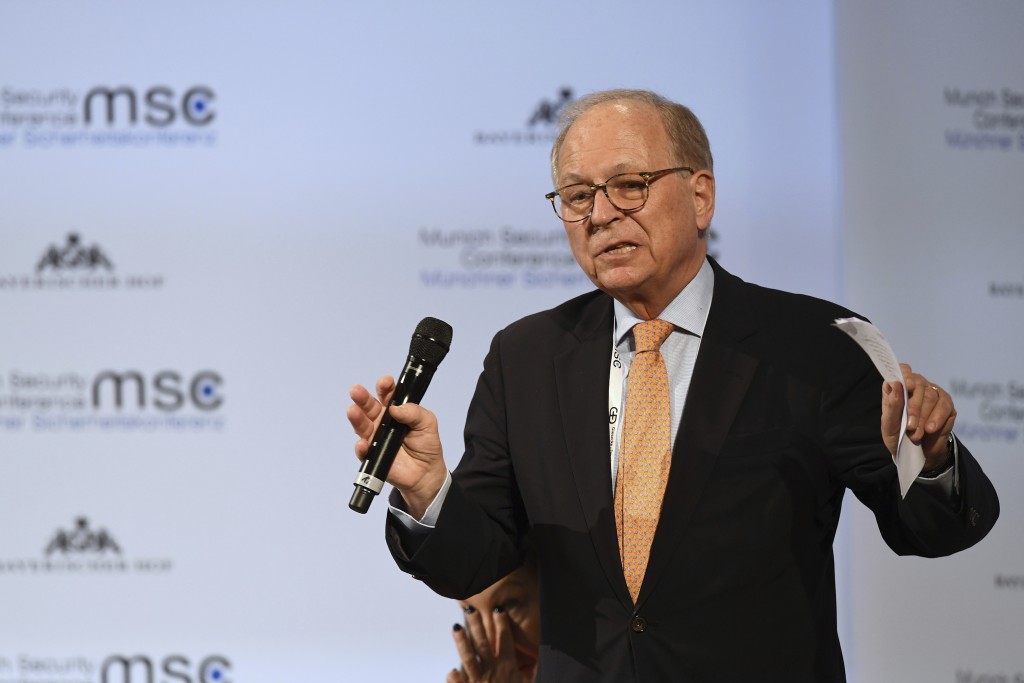 MUNICH (AP) — The Latest on the Munich Security Conference (all times local):

Iran's foreign minister says European nations need to do more than talk if they want to preserve a deal meant to keep Tehran from obtaining a nuclear weapon after the unilateral withdrawal of the United States from the treaty.

Mohammad Javad Zarif told the Munich Security Conference on Sunday that a barter-type system known as INSTEX set up last month by France, Germany and Britain to allow businesses to skirt direct financial transactions with Iran, and thereby evade possible U.S. sanctions, is not enough.

Zarif says "INSTEX falls short of the commitments by the (European countries) to save the nuclear deal. Europe needs to be willing to get wet if it wants to swim against a dangerous tide of U.S. unilateralism."

Iran's foreign minister is blasting the United States' "unhealthy fixation" with his country and condemning the Trump administration's efforts to press European countries to pull out of the nuclear agreement with Tehran.

The U.S. withdrew unilaterally last year from the 2015 agreement, which offers Iran sanctions relief for limiting its nuclear program.

Zarif says "we have long been the target of an unhealthy fixation, let's say obsession" from the U.S. He said Pence "arrogantly demanded that Europe must join the United States in undermining its own security and breaking its obligations."

German Chancellor Angela Merkel has drawn lengthy applause for her spirited defense of a multilateral approach to global affairs and her support for Europe's decision to stand by a nuclear deal with Iran.

U.S. Vice President Mike Pence was not impressed, however, and he doubled down on American criticism of Europe.

Merkel's comments Saturday at the Munich Security Conference, an annual gathering of world leaders and top defense and foreign policy officials, followed days of acrimony between the U.S. and Europe over Iran.

Merkel told the group that she shared American concerns about Iranian efforts to increase its power. But she defended the nuclear deal as an important channel to Tehran, stressing the need for international diplomacy.

Germany, Britain, France, China, Russia and the European Union have been trying to keep the 2015 deal with Iran alive since U.S. President Donald Trump unilaterally pulled out of it last year.