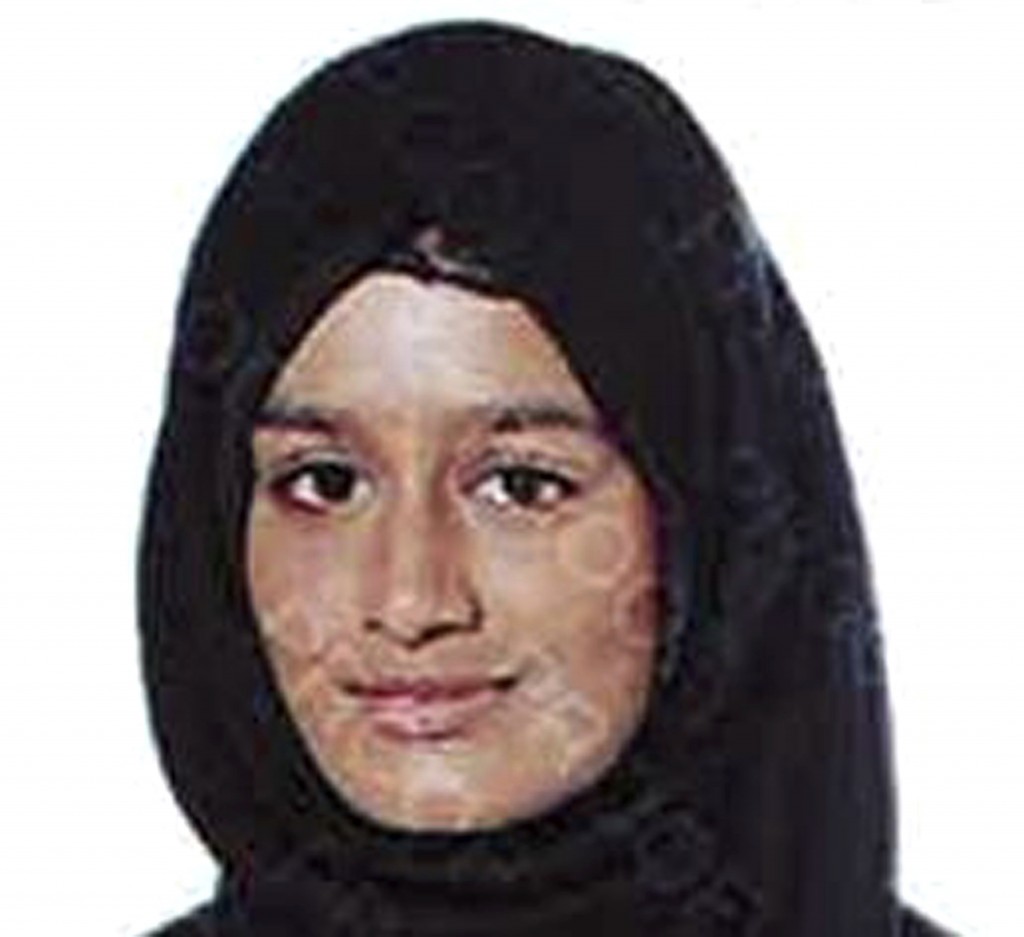 LONDON (AP) — The family of a British teenager who ran away to join the Islamic State group says she has given birth to a baby boy.

The family's lawyer said Sunday that 19-year-old Shamima Begum and her latest baby are in good health. Begum is living in a refugee camp in northern Syria and wants to return to Britain with her child.

Begum was one of a group of schoolgirls from London's Bethnal Green neighborhood who went to Syria to marry IS fighters in 2015 at a time when the group's online recruitment program lured many impressionable young people to its self-proclaimed caliphate.

She told The Times newspaper that her first two babies had died of illness and malnutrition.

Her legal situation remains unclear. She may face charges for supporting the banned extremist group.