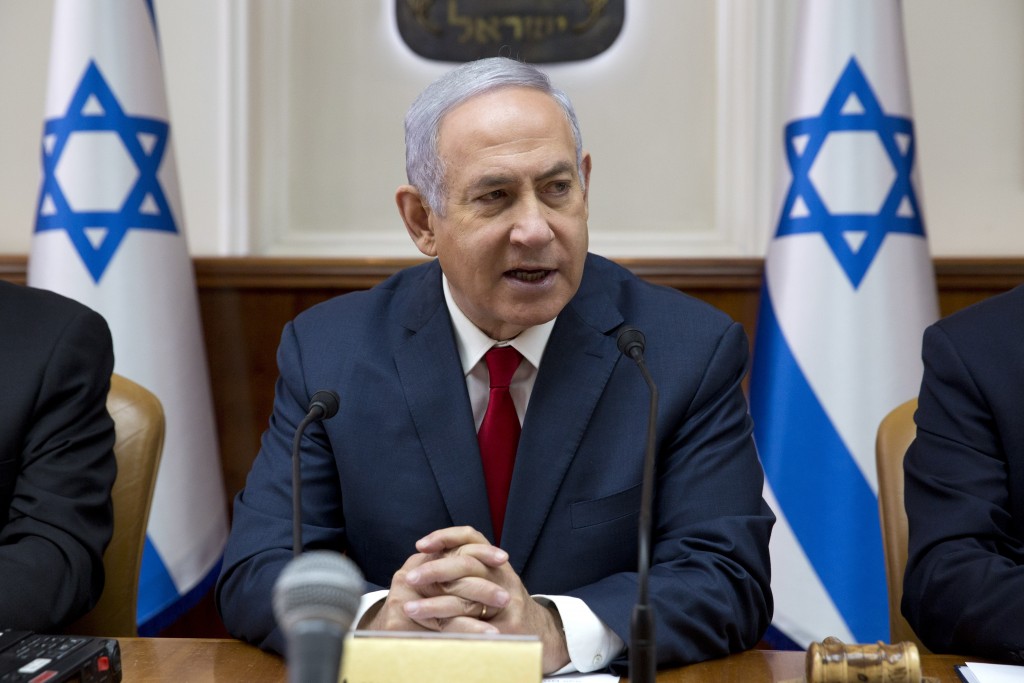 Benjamin Netanyahu says Sunday he has "immense respect" for the Jewish fighters and they "deserve" a memorial.

The project has been bogged down in bureaucratic stalemate for years as donor money dried up. The museum appeared doomed when Netanyahu's government did not renew its matching funds commitment four years ago.

The story of the 1.5 million Jews who fought the Nazis — and the 250,000 who died in battle — has long been lost in Israel amid the larger tragedy of the Holocaust and the Nazi genocide of Europe's Jews. The museum aims to rectify that oversight while some of the fighters are still alive.