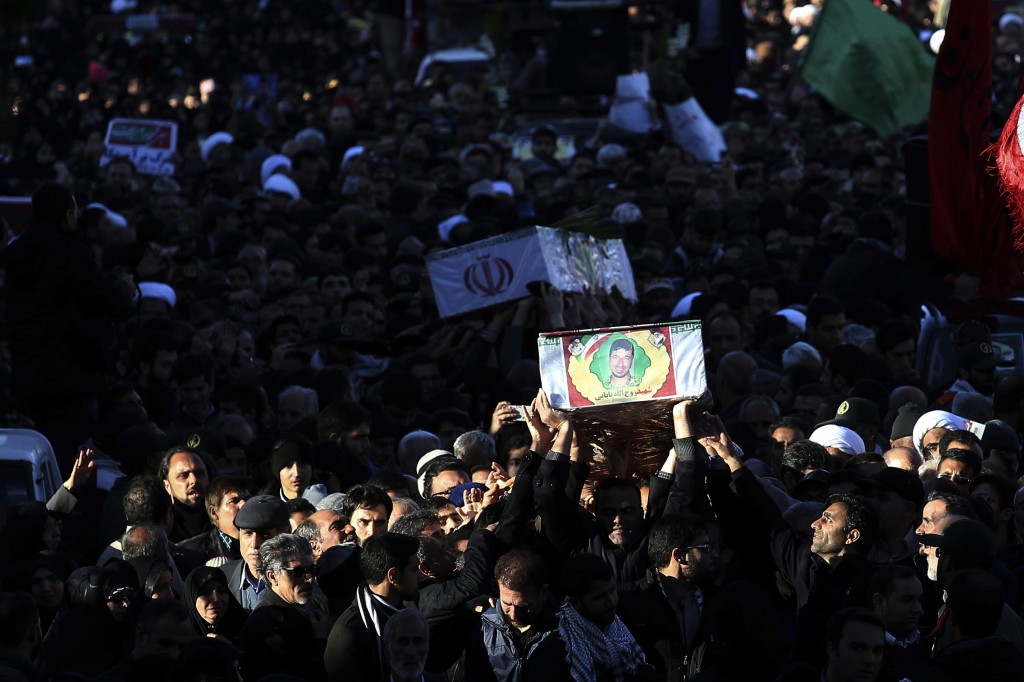 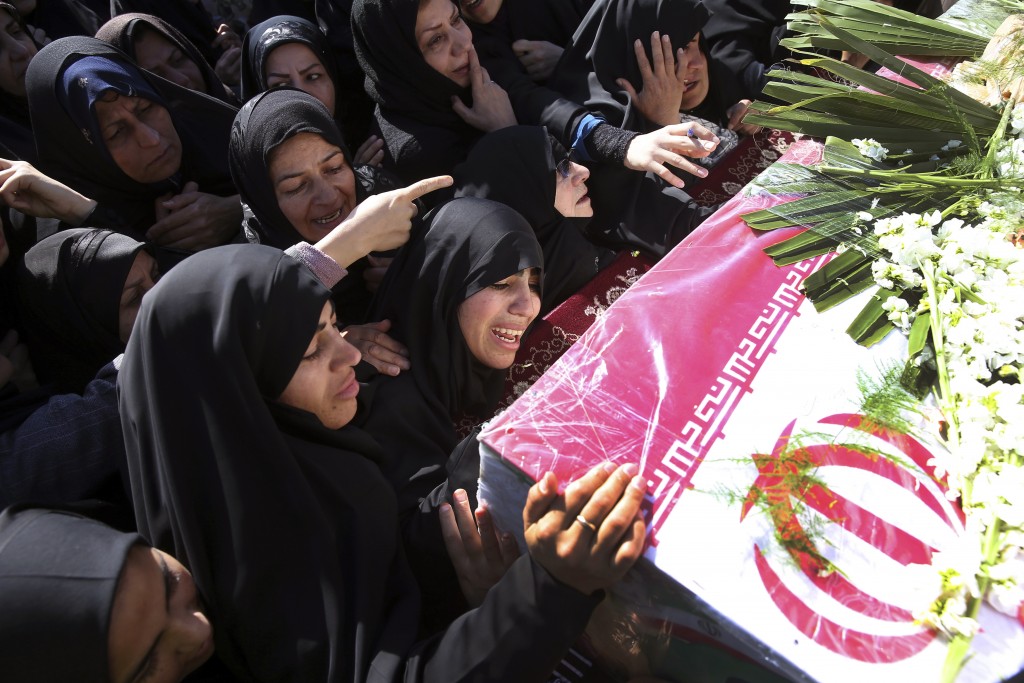 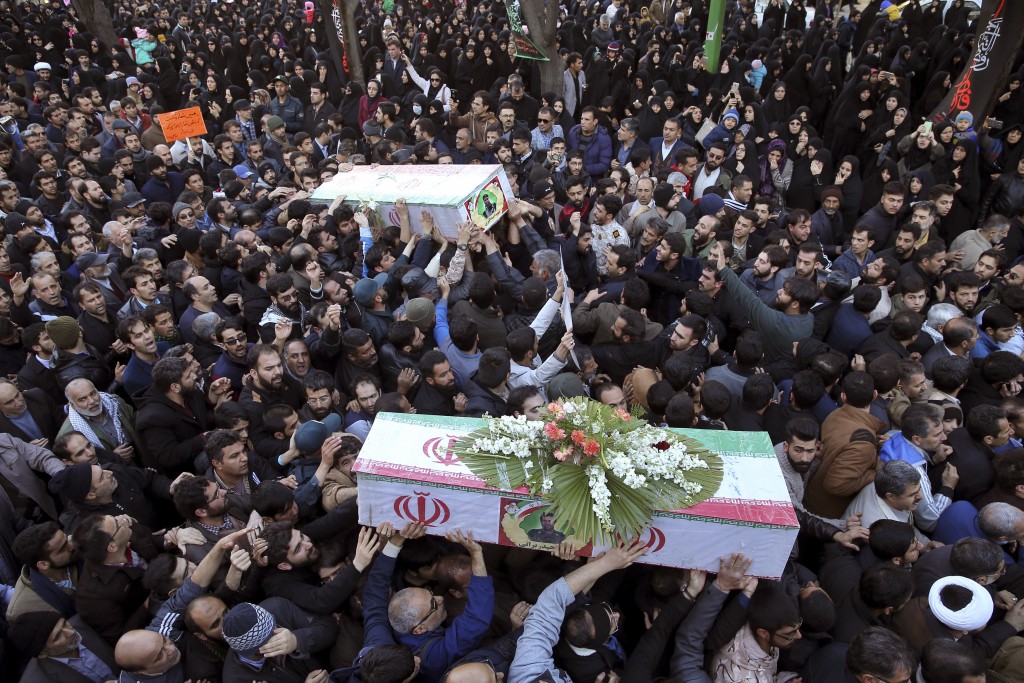 TEHRAN, Iran (AP) — Iran's parliament speaker says an attack that killed 27 members of Iran's elite Revolutionary Guard was "planned and carried out from inside Pakistan," saying that country should answer for it.

Ali Larijani's remarks were carried by the state-run IRNA news agency on Sunday. Pakistan condemned Wednesday's attack but has not commented on the allegations.

The militant Sunni group Jaish al-Adl, which claimed responsibility, is believed to operate from havens in neighboring Pakistan.

Iran's President Hassan Rouhani meanwhile vowed "revenge for the blood of these martyrs," in remarks broadcast Sunday on state TV.