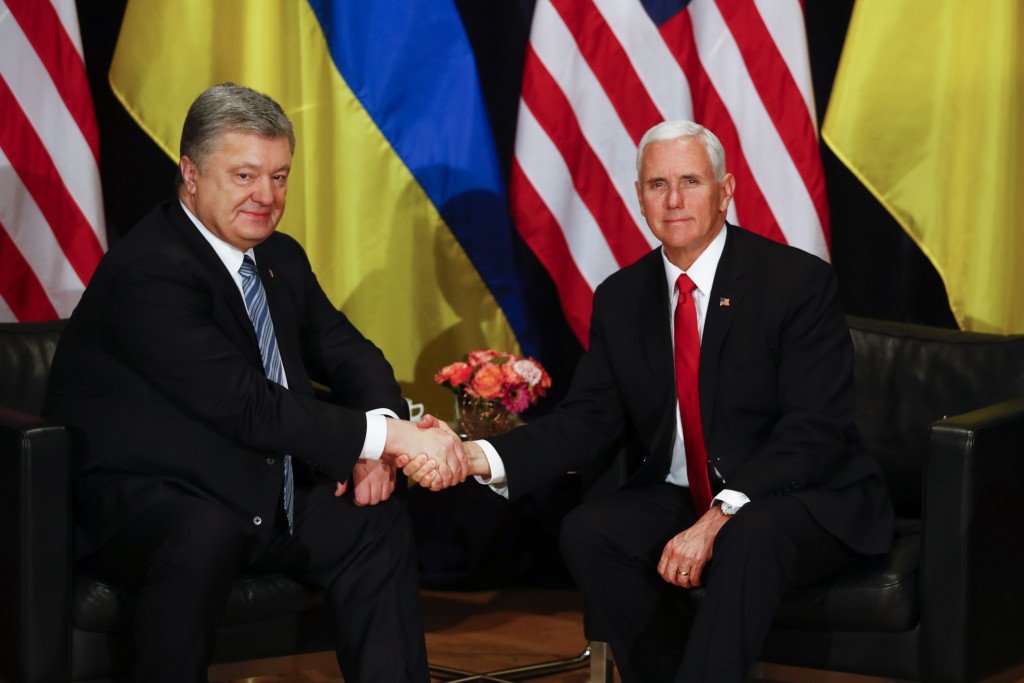 MUNICH (AP) — Iran's foreign minister is blasting the United States' "unhealthy fixation" with his country and condemning the Trump administration's efforts to press European countries to pull out of the nuclear agreement with Tehran.

The U.S. withdrew unilaterally last year from the 2015 agreement, which offers Iran sanctions relief for limiting its nuclear program.

Zarif says "we have long been the target of an unhealthy fixation, let's say obsession" from the U.S. He said Pence "arrogantly demanded that Europe must join the United States in undermining its own security and breaking its obligations."