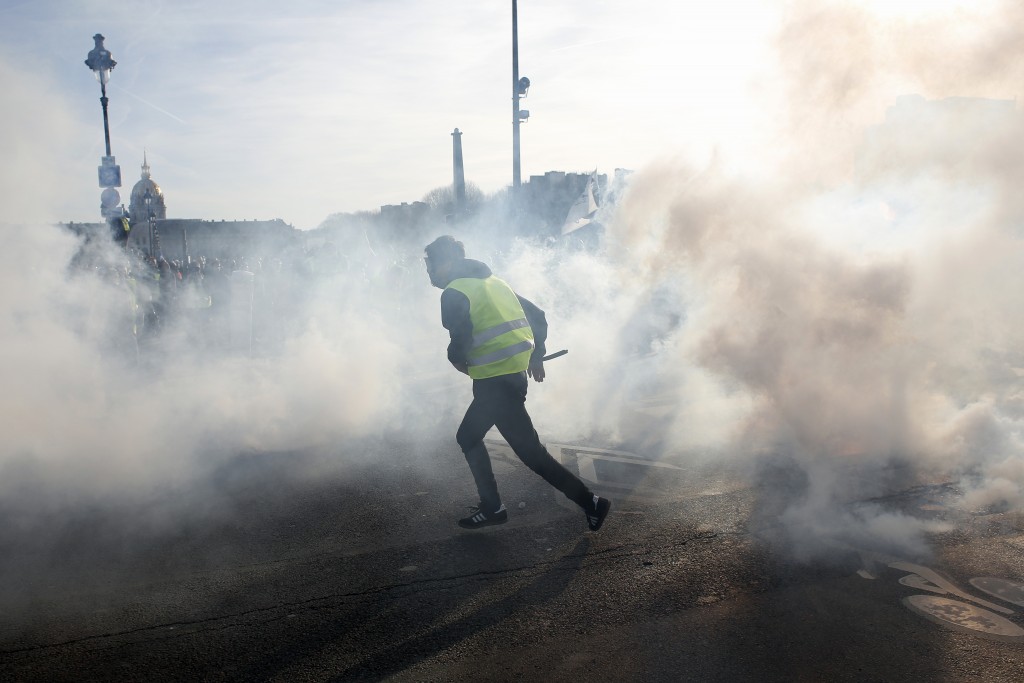 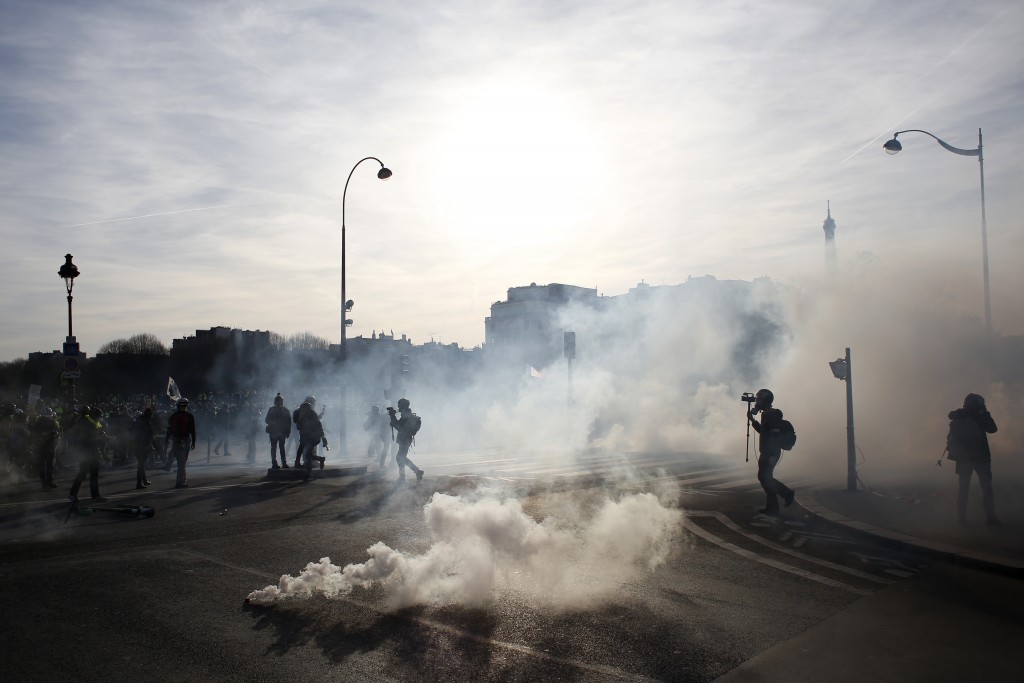 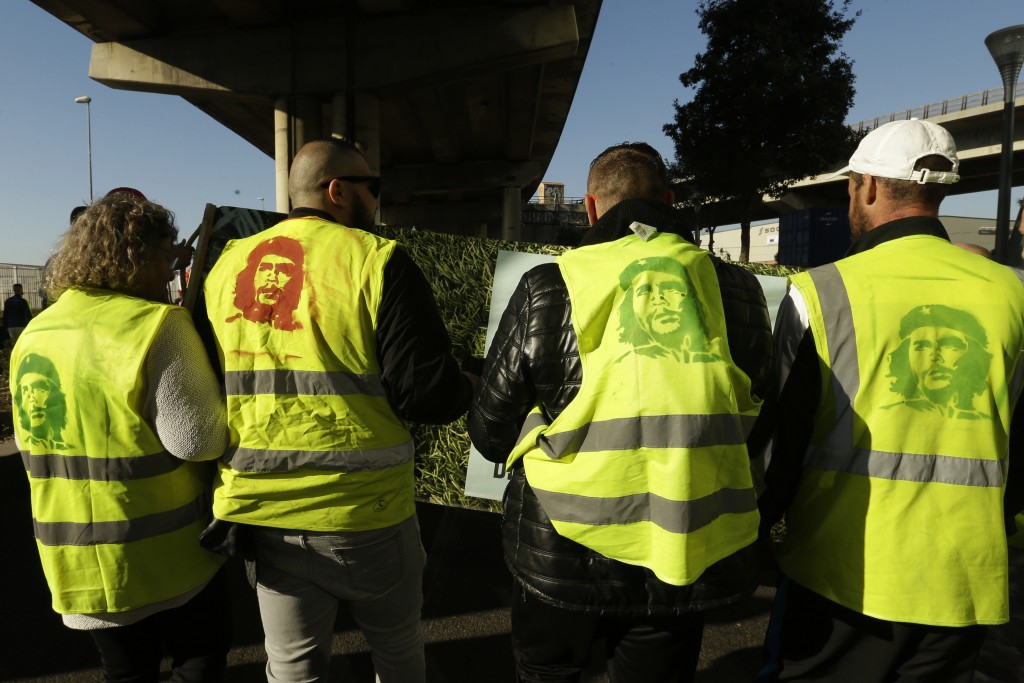 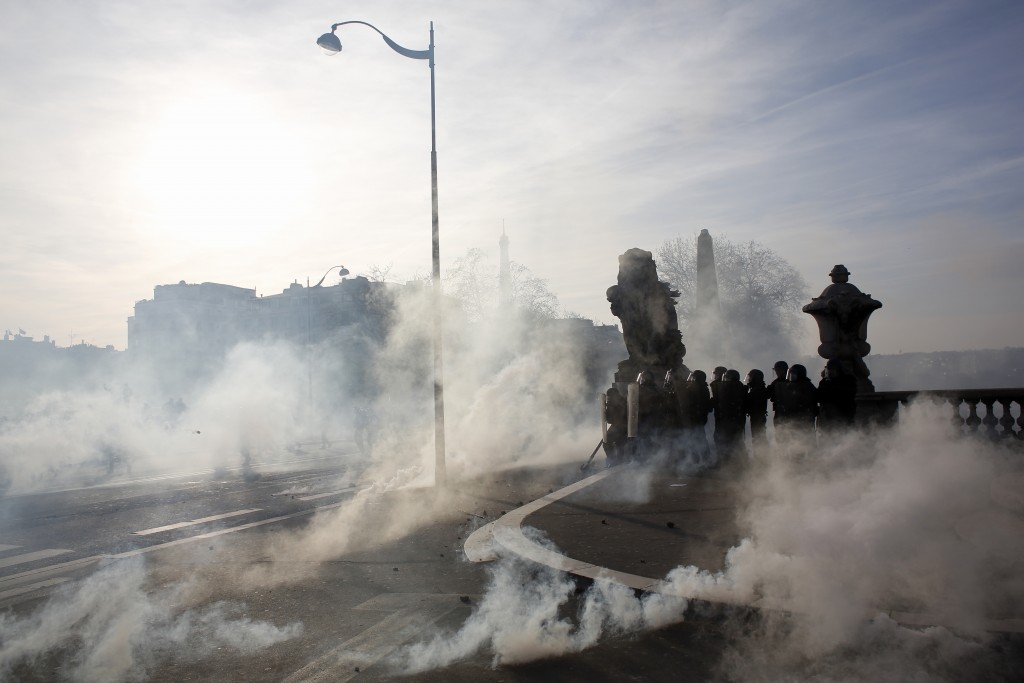 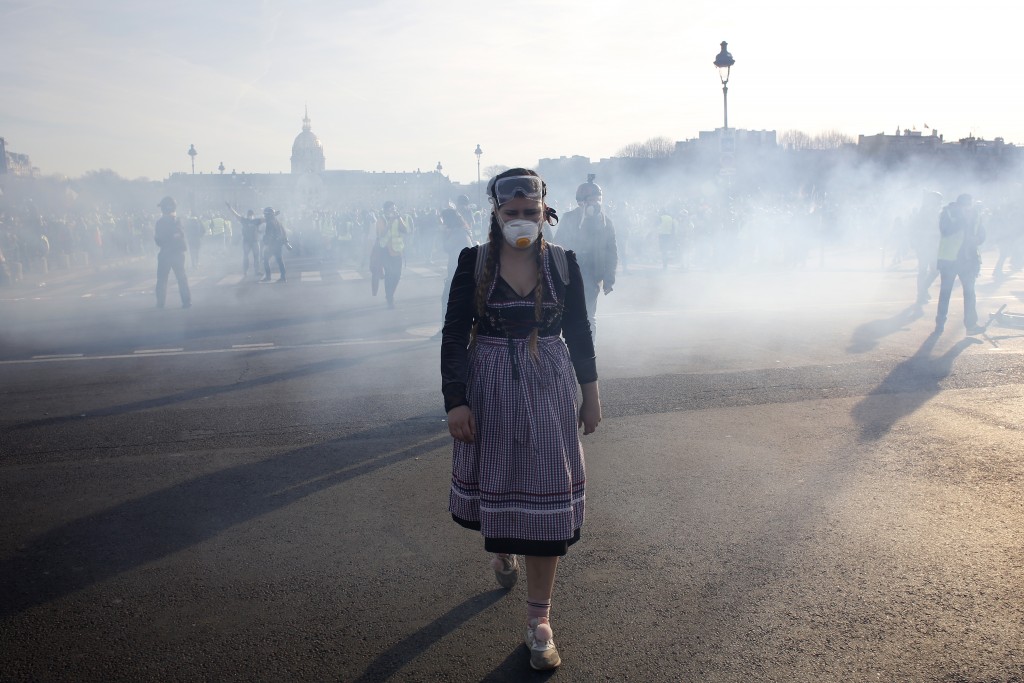 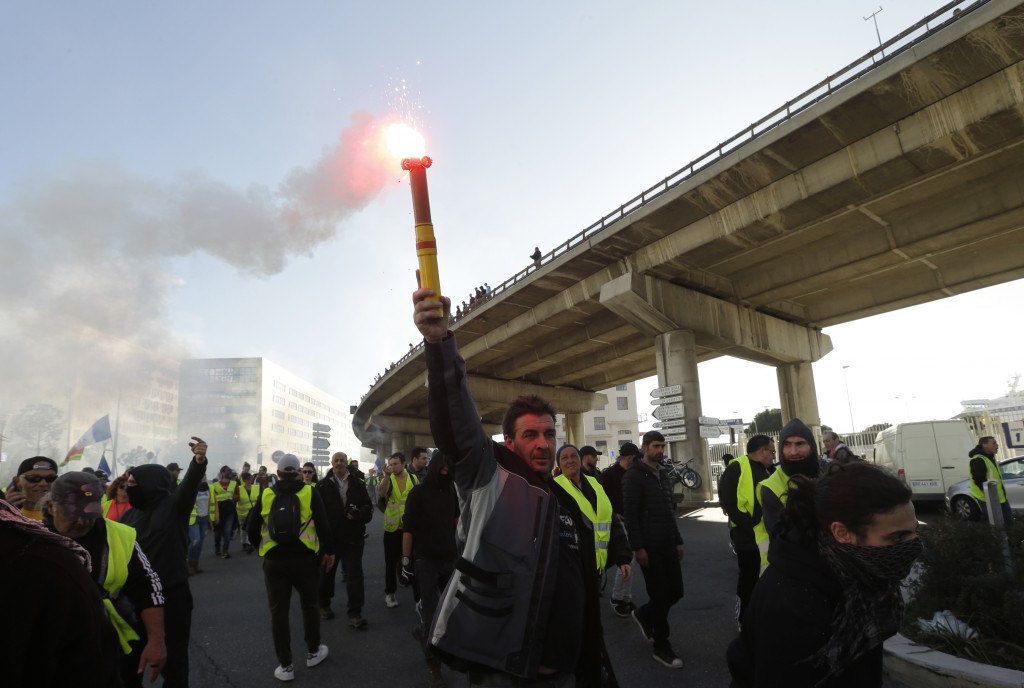 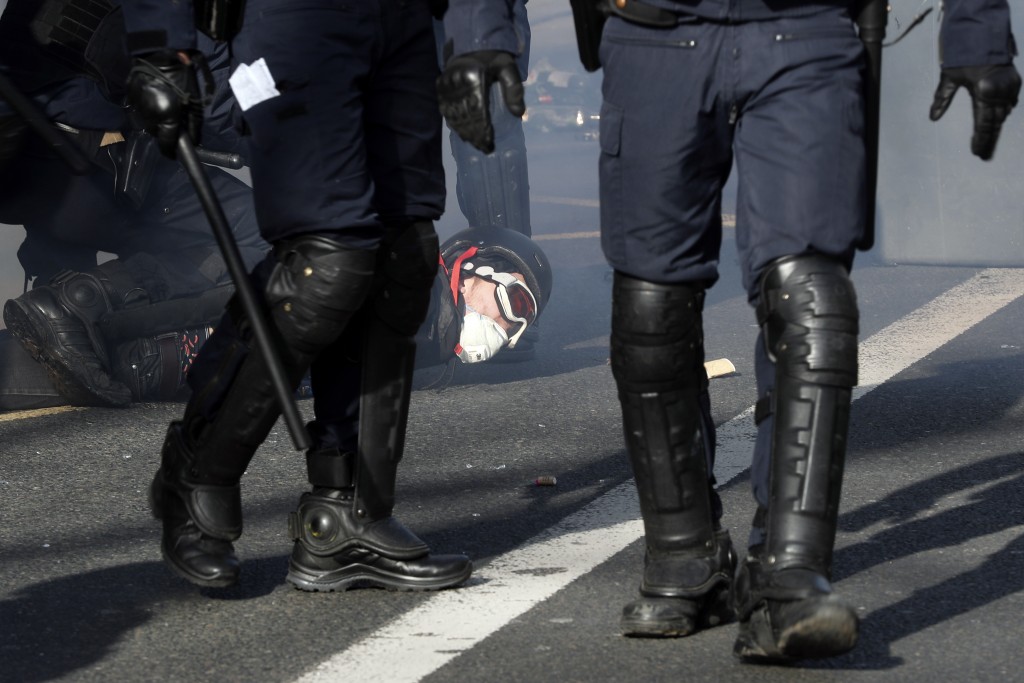 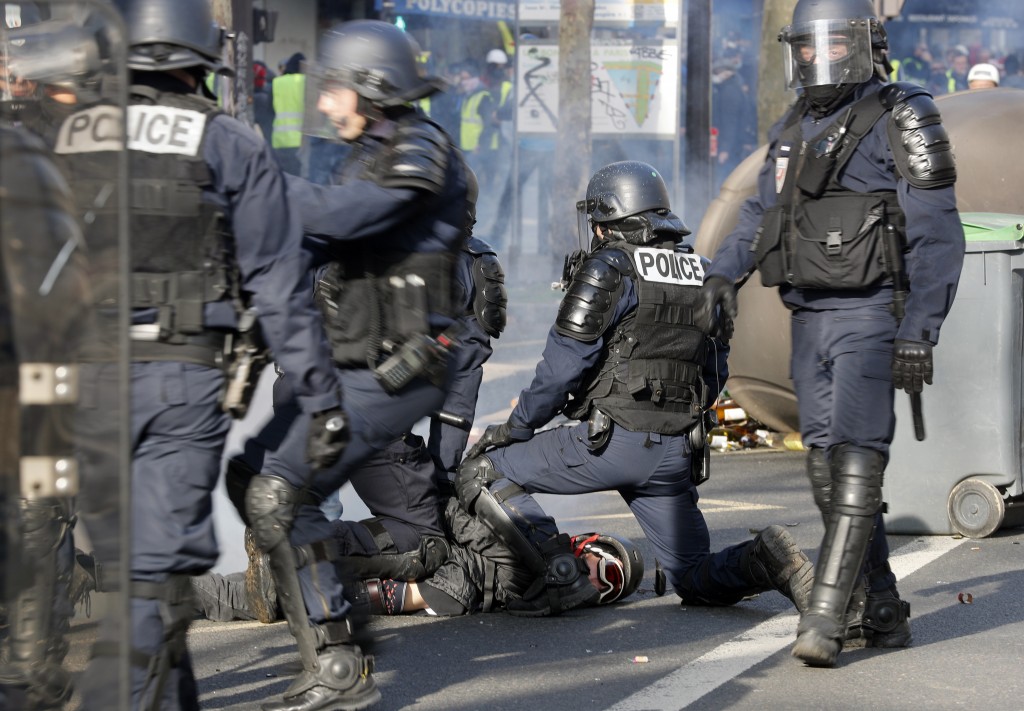 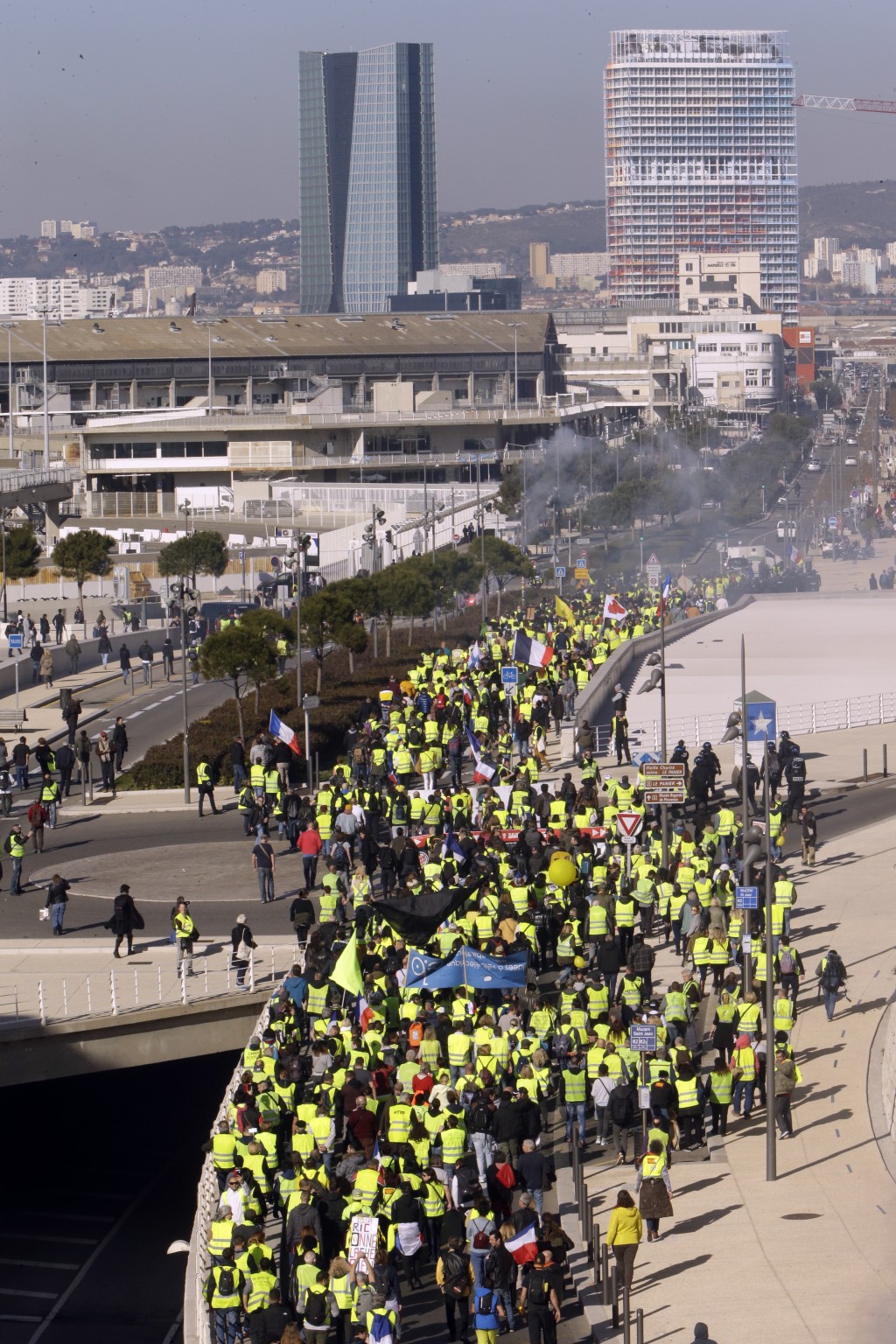 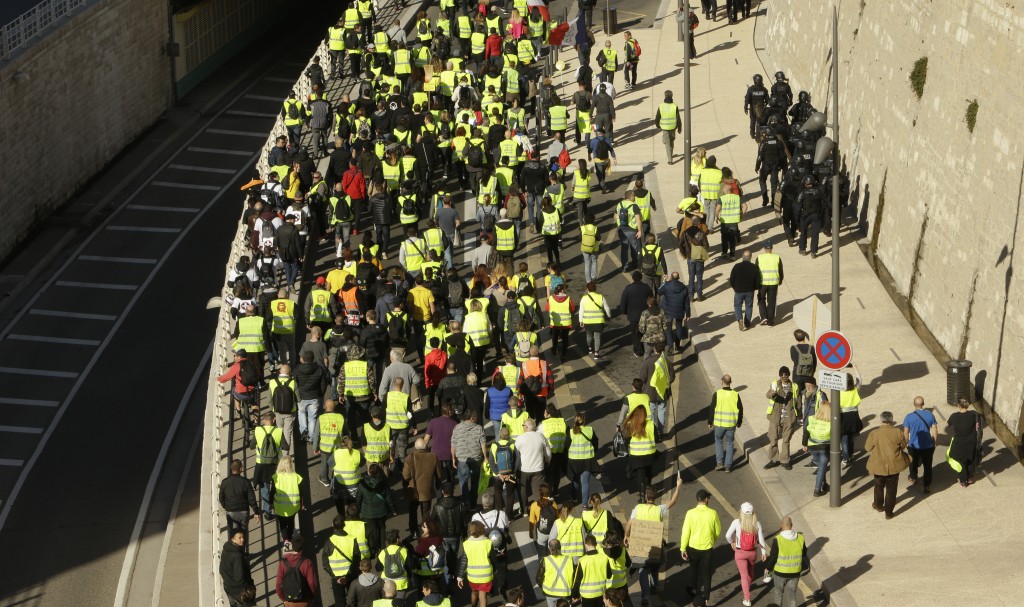 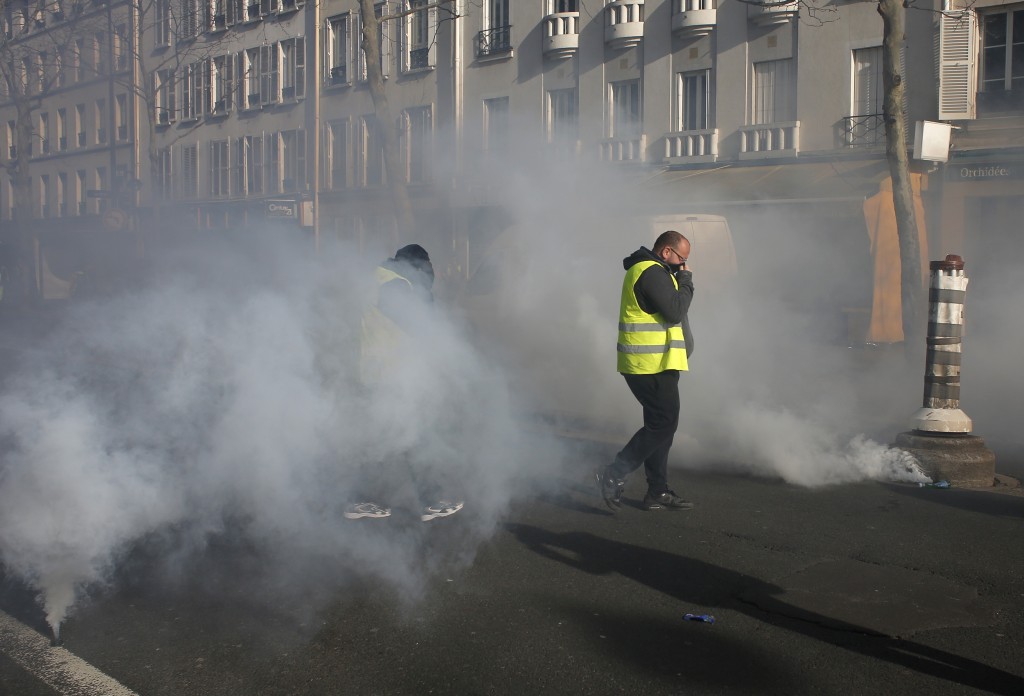 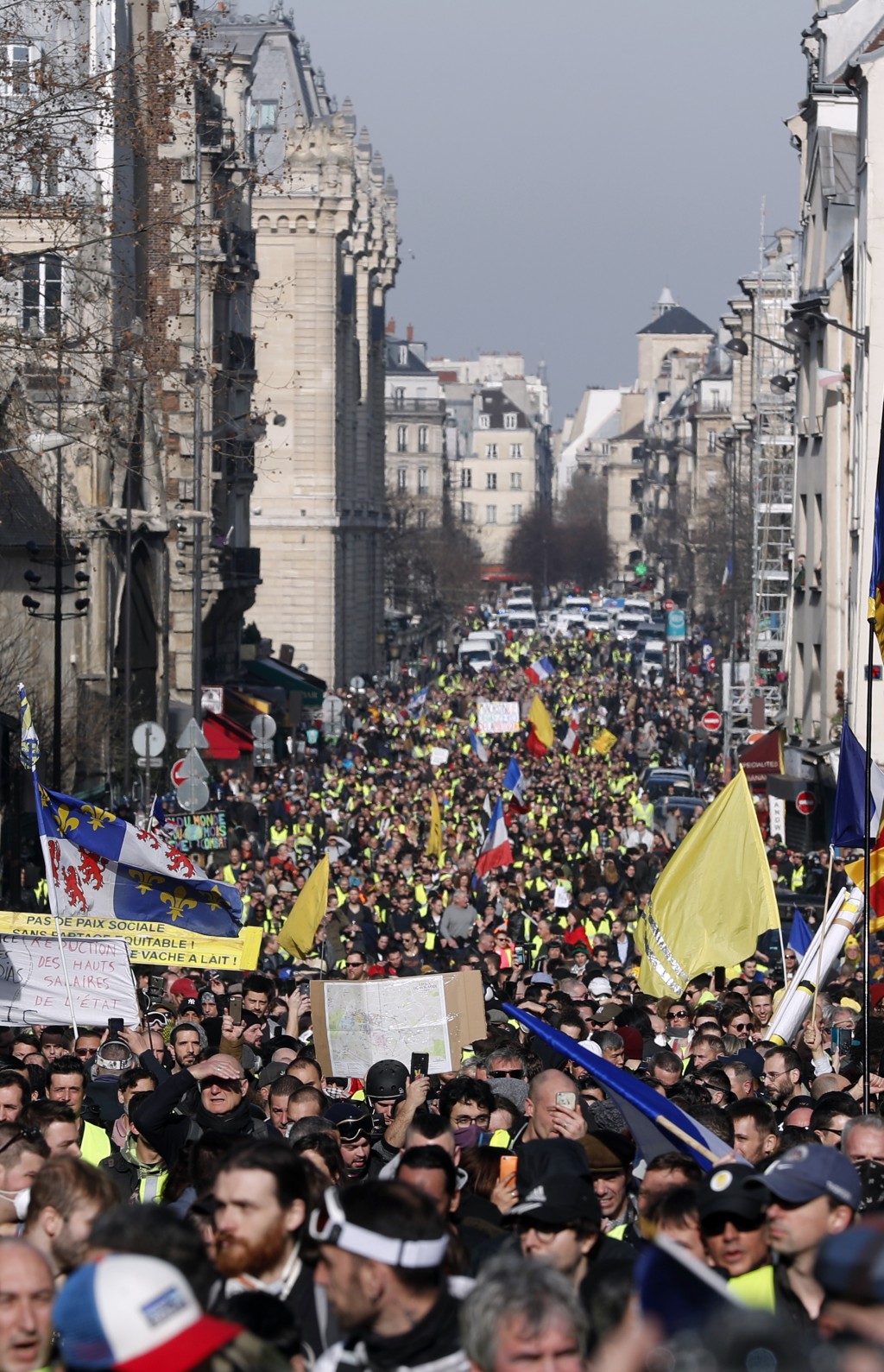 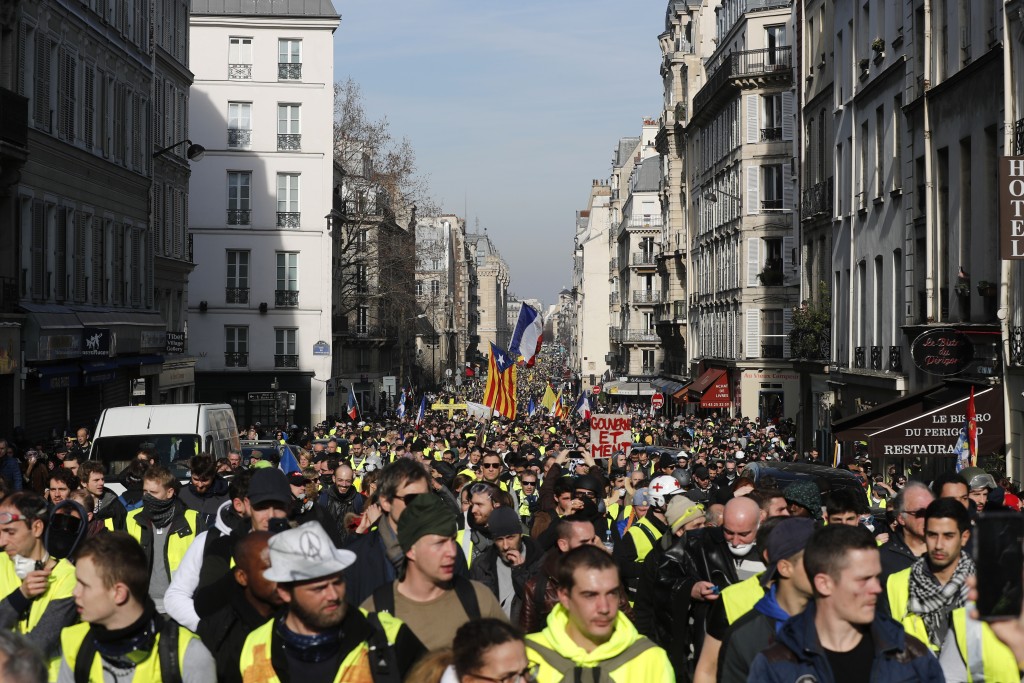 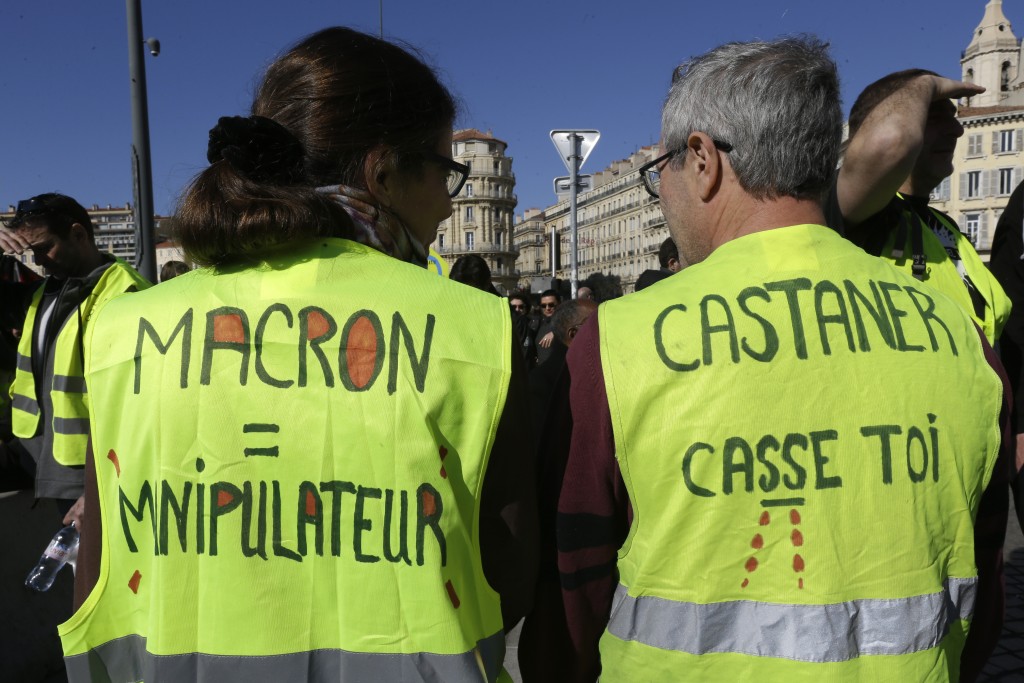 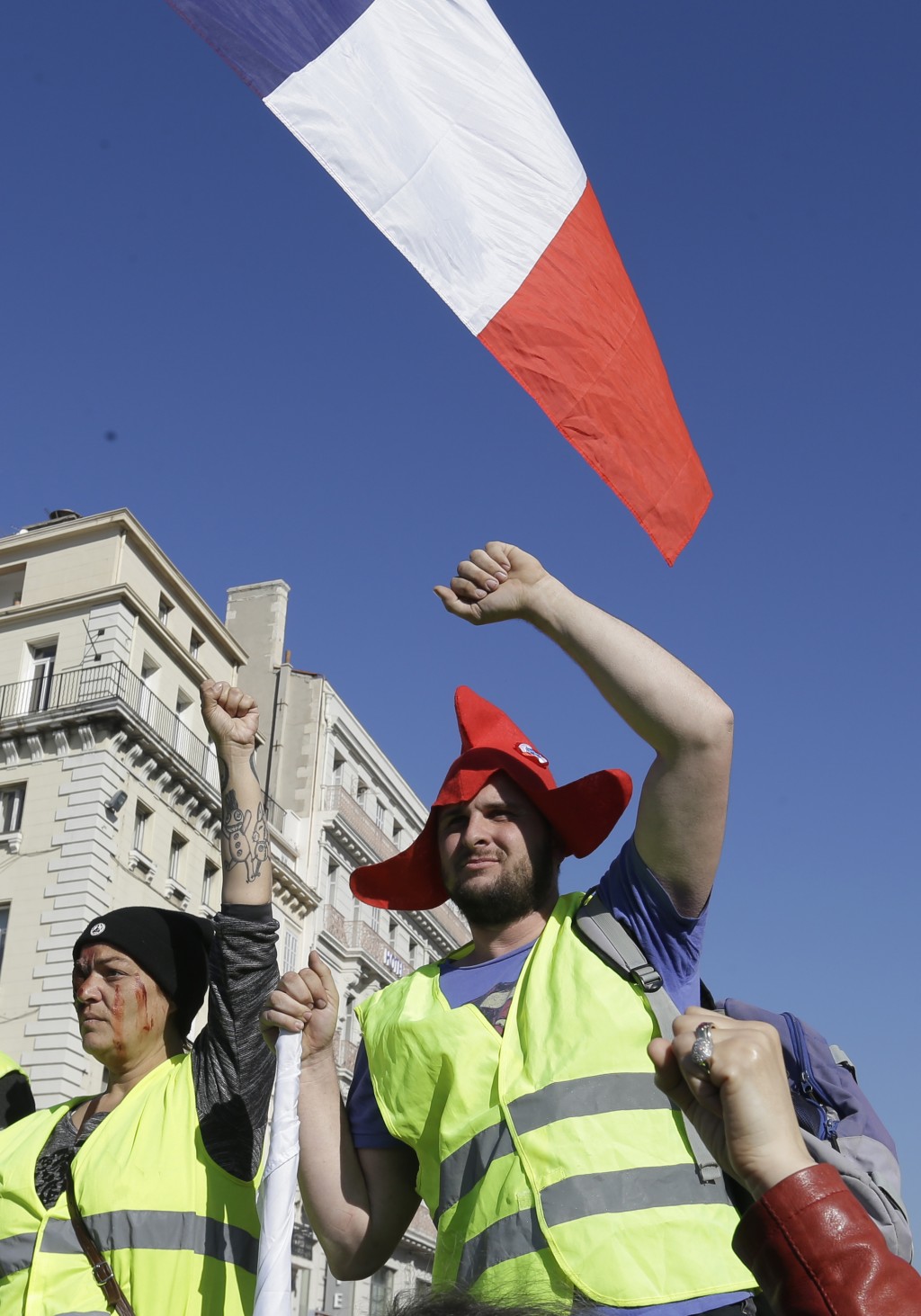 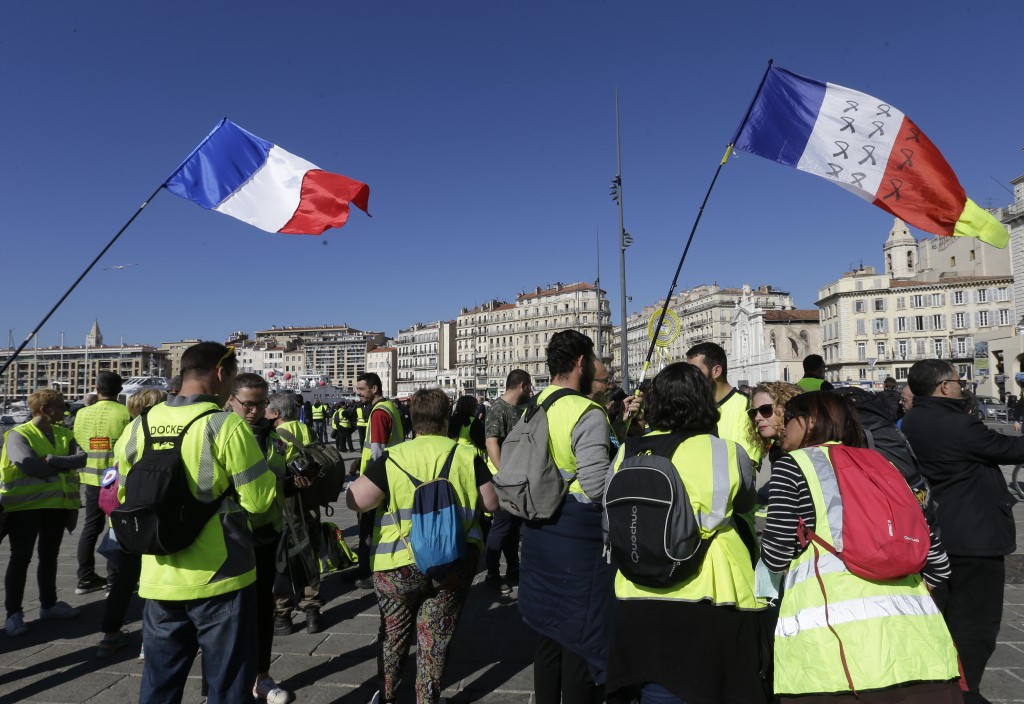 PARIS (AP) — French yellow vest protesters are marking three months since the kickoff of their anti-government movement, after anti-Semitic remarks by some demonstrators raised national concerns about the movement's ascendant radical fringe.

Demonstrators called for multiple rallies around Paris and some other French cities Sunday, including a Paris march expected to start at the Arc de Triomphe monument. The increasingly divided movement has held protests every Saturday since Nov. 17, but some groups are holding rallies this Sunday too, to celebrate its 3-month birthday.