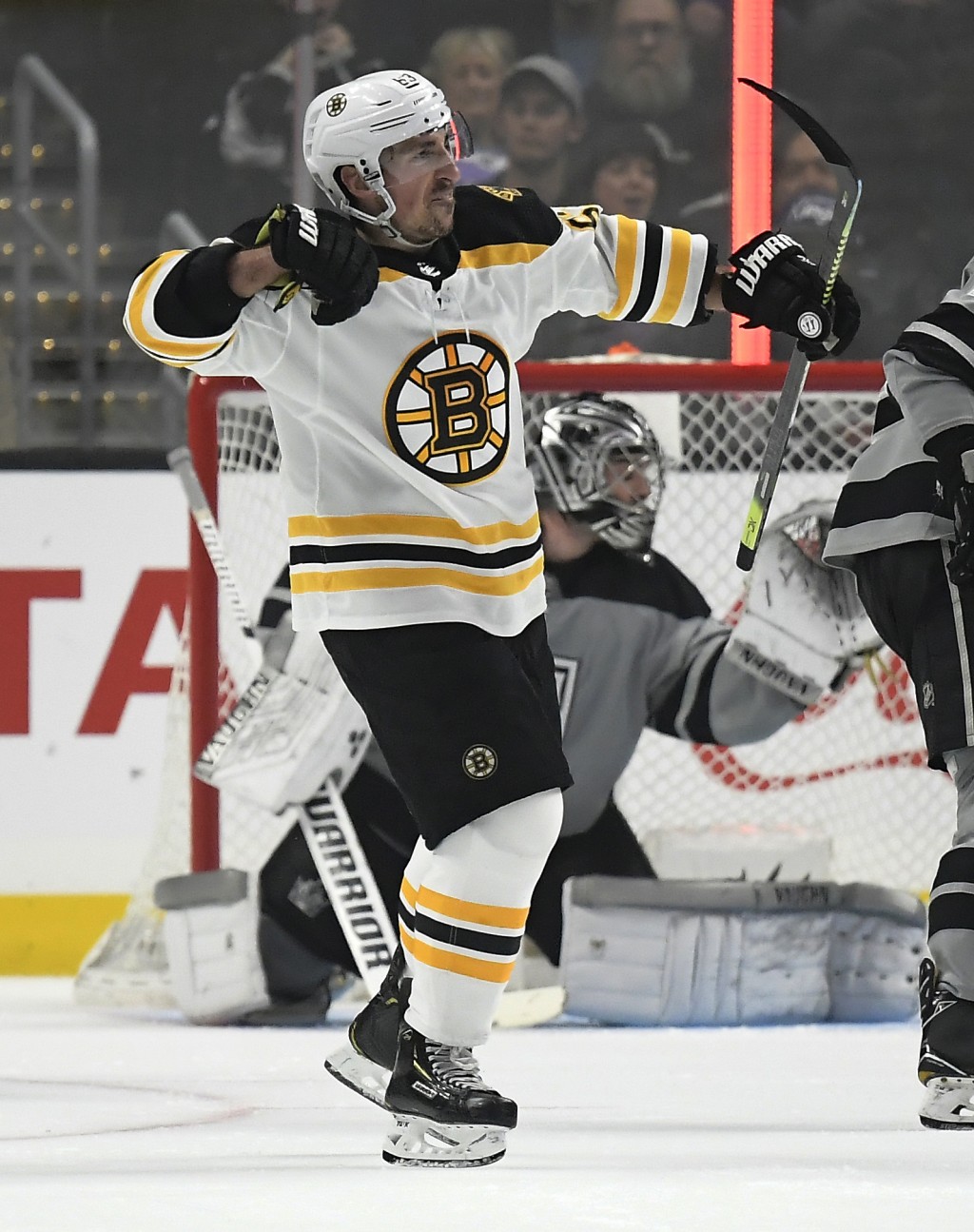 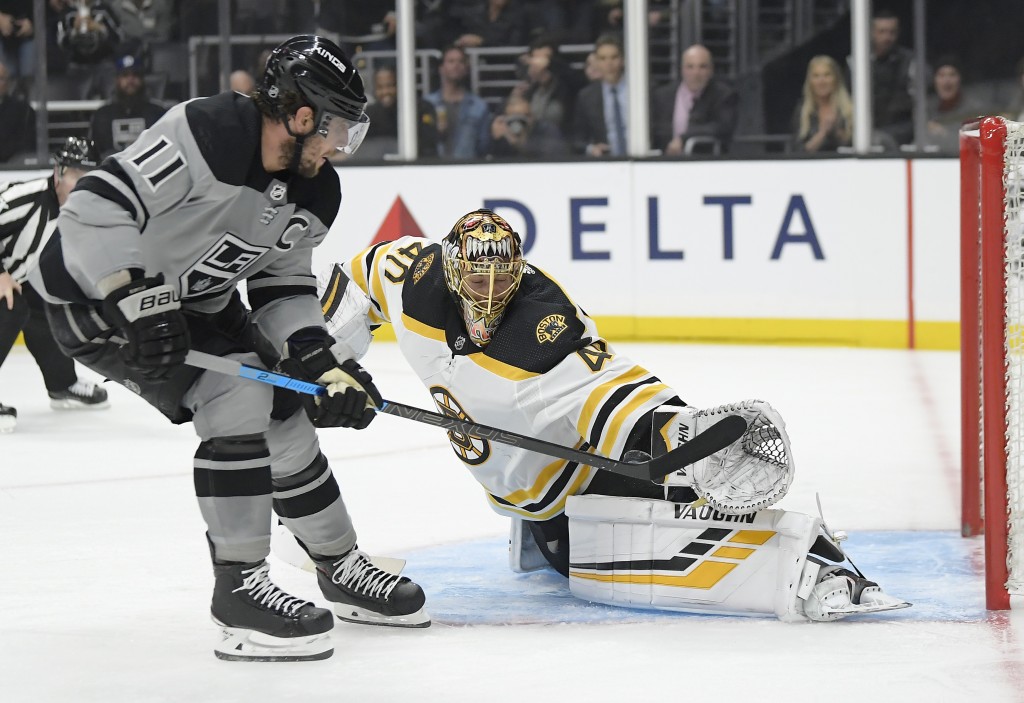 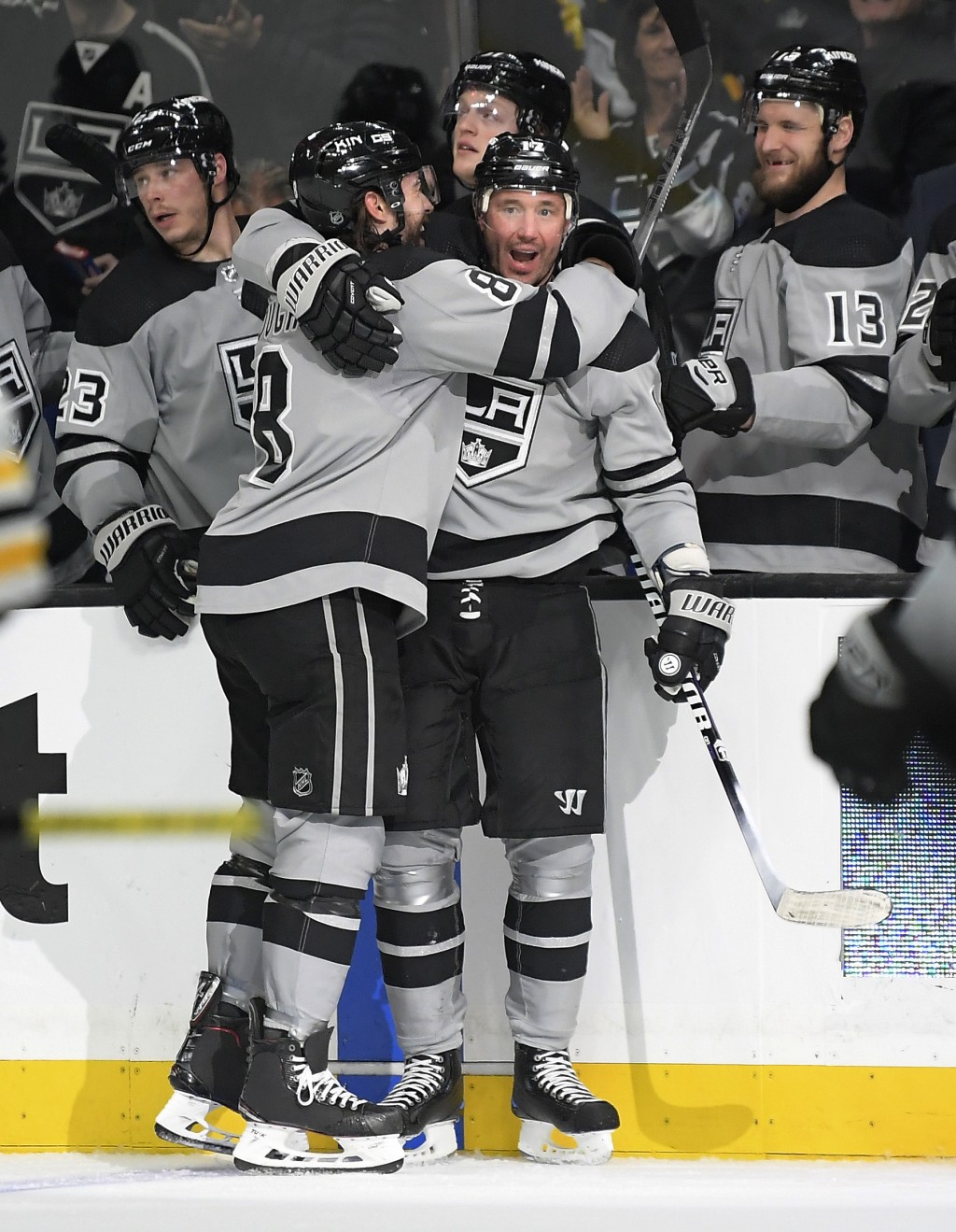 Jake DeBrusk scored for the third consecutive game and Tuukka Rask made 23 saves for the Bruins, who are 7-0-3 in their past 10 games.

Ilya Kovalchuk had a power-play goal for the Kings, who have lost four straight. Jack Campbell, a surprise starter with Jonathan Quick out because of an illness, made 20 saves.

McAvoy scored on a backhand after Alex Iafallo tied it at 2 at 15:37 of the third period, and Patrice Bergeron added an insurance goal at 19:23.

Brad Marchand gave Boston a 2-1 lead 16:15 into the second, scoring his fourth goal in five games after Bergeron won a face-off against Anze Kopitar.

Kovalchuk tied it at 1 with a power-play goal 10:37 into the second, beating Rask with a wrist shot from the left circle.

DeBrusk gave the Bruins a 1-0 lead 5:31 into the first period by scoring his career-high 17th goal of the season.

NOTES: Bruins F Karson Kuhlman played 9:10 in his NHL debut. Kuhlman was captain of Minnesota-Duluth's 2018 national championship team and named most outstanding player of the NCAA tournament that season. ... Kings D Alec Martinez will miss one to two weeks after sustaining an upper-body injury against Vancouver on Thursday. With Martinez and Sean Walker (upper body) out, Matt Roy made his NHL debut and played 10:55.