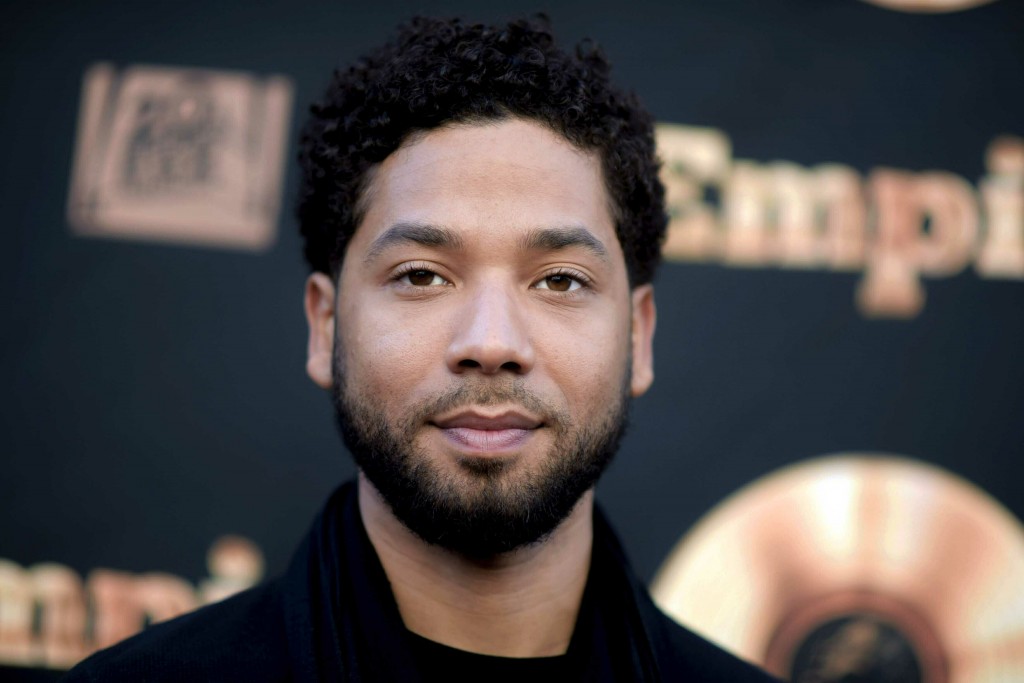 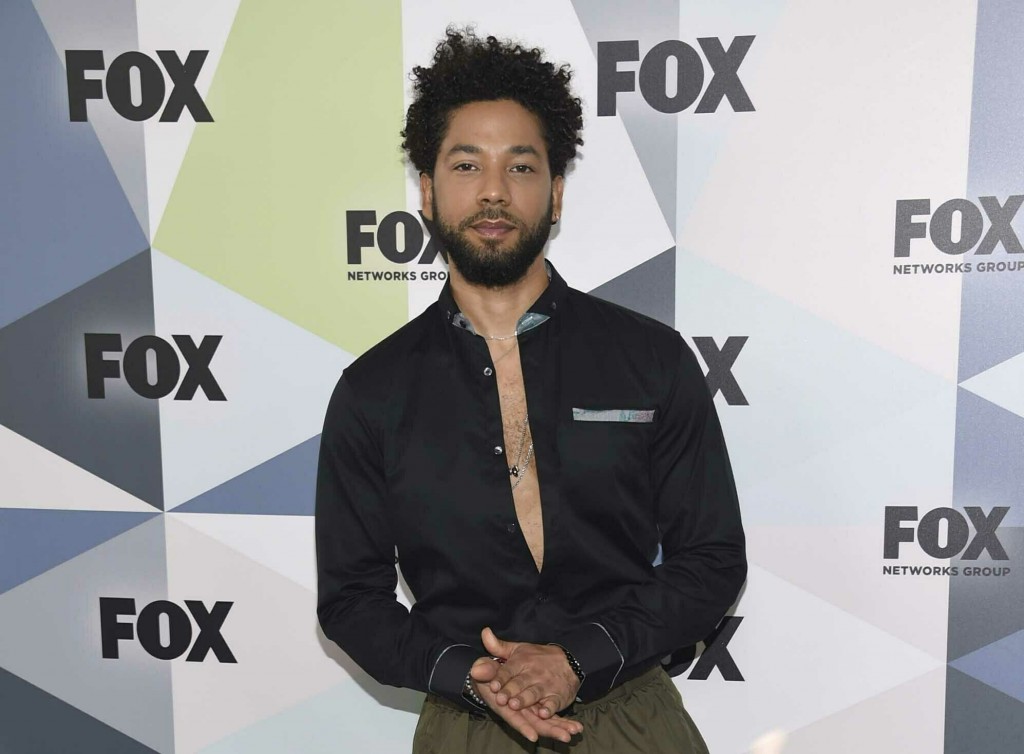 CHICAGO (AP) — Chicago police say "the trajectory of the investigation" into the reported attack on Jussie Smollett has shifted and they want to conduct another interview with the "Empire" actor.

Chicago police late Friday released without charges two Nigerian brothers they had detained for questioning earlier in the week.

On Saturday, Chicago police spokesman Anthony Guglielmi told CBS Chicago : "We can confirm that the information received from the individuals questioned by police earlier in the Empire case has in fact shifted the trajectory of the investigation. We've reached out to the Empire cast member's attorney to request a follow-up interview."

Smollett, who is black and gay, has said he was attacked by two masked men shouting racial and anti-gay slurs and "This is MAGA country!" He said they looped a rope around his neck before running away as he was out getting food at a Subway restaurant early on Jan. 29. He said they also poured some kind of chemical on him.

Police have been unable to find surveillance video of the attack.