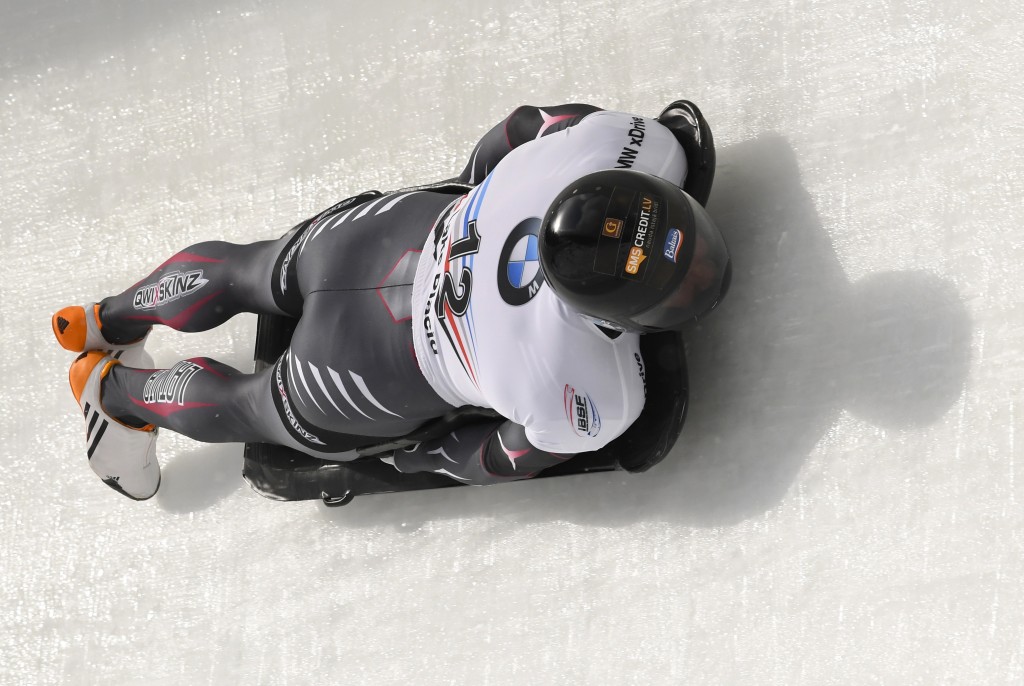 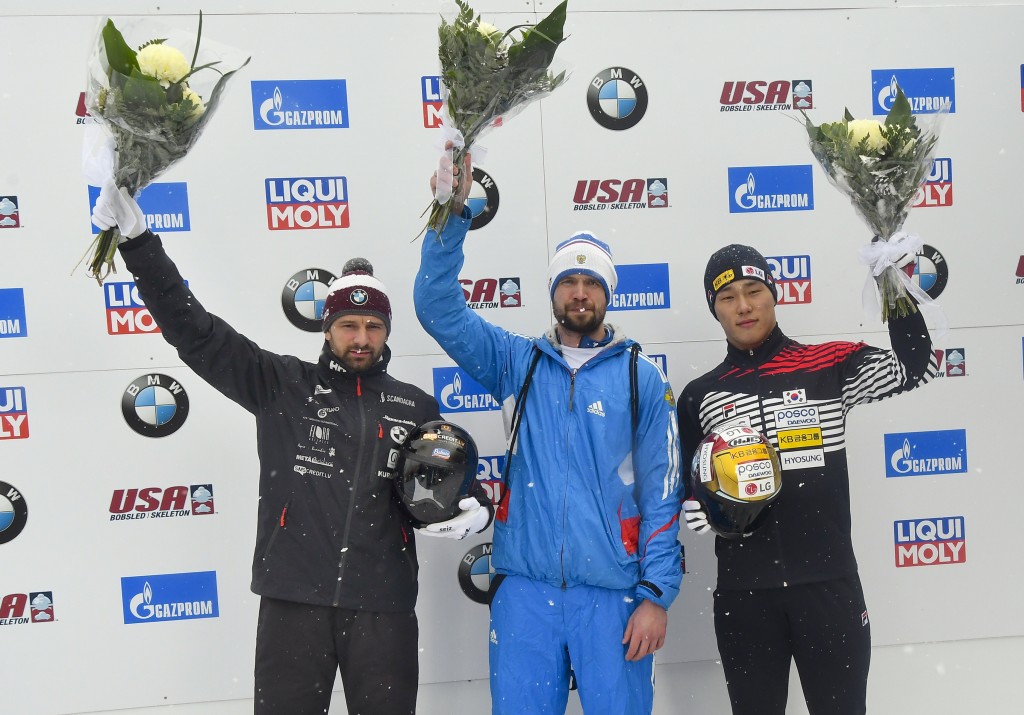 Tretiakov moved into the World Cup overall points lead with one race remaining. Yun is second, 24 points back.

The final World Cup skeleton races of the season are next weekend in Calgary, Alberta.