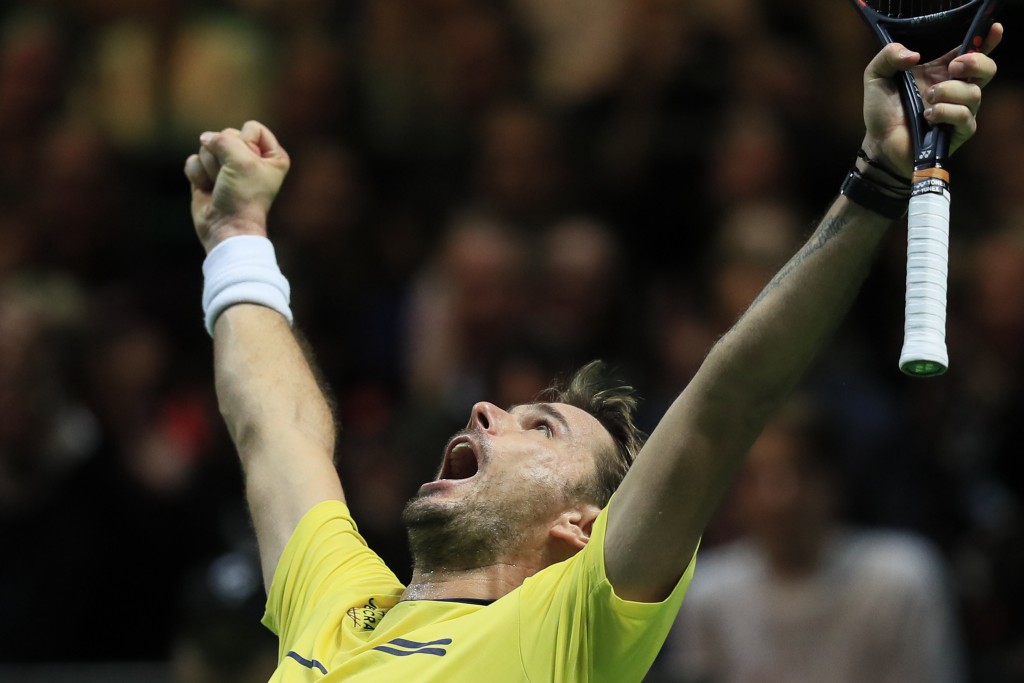 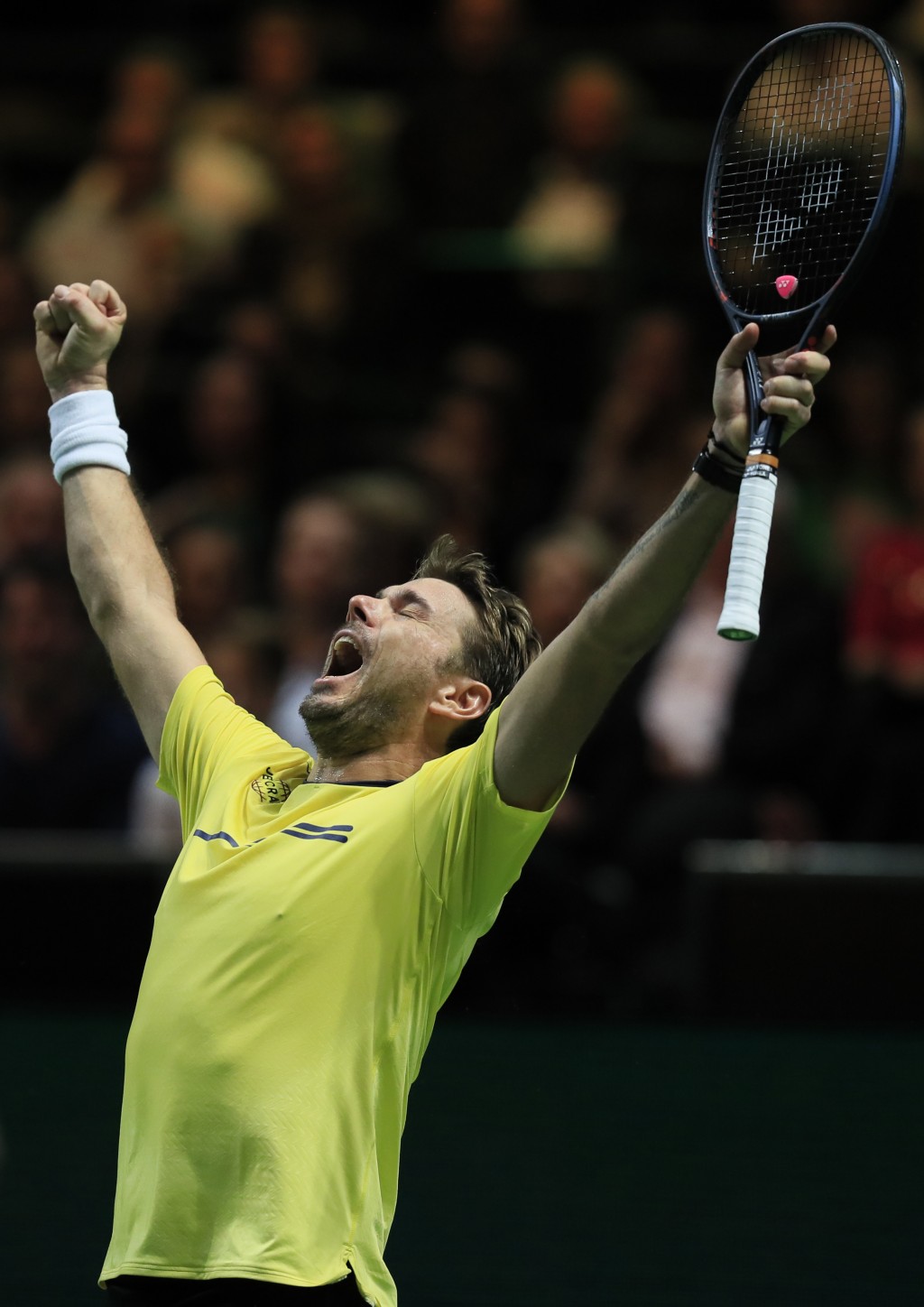 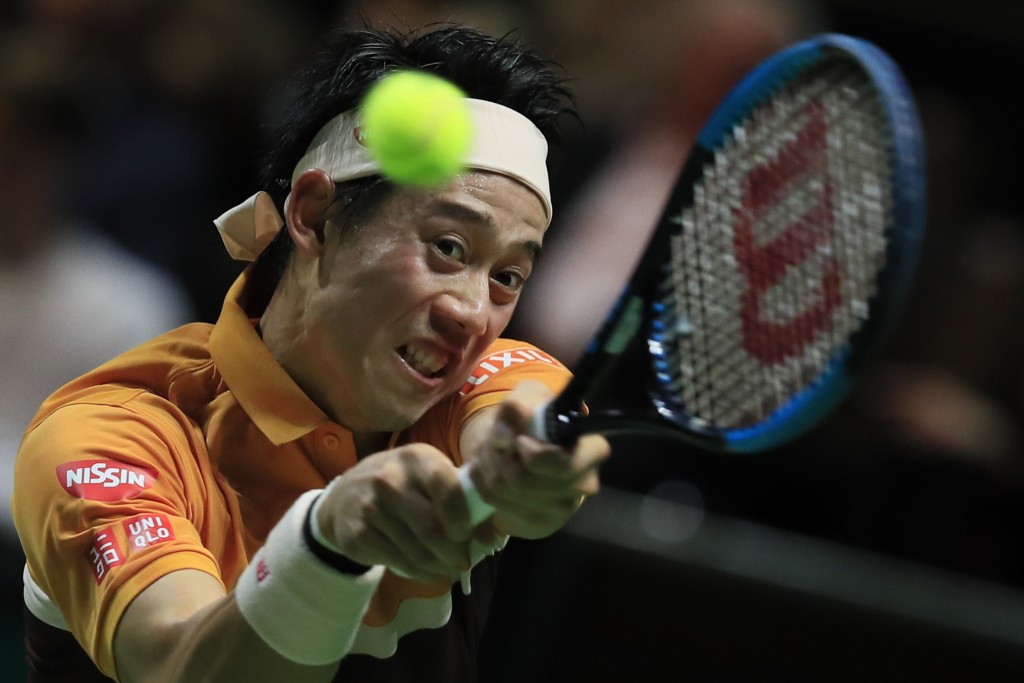 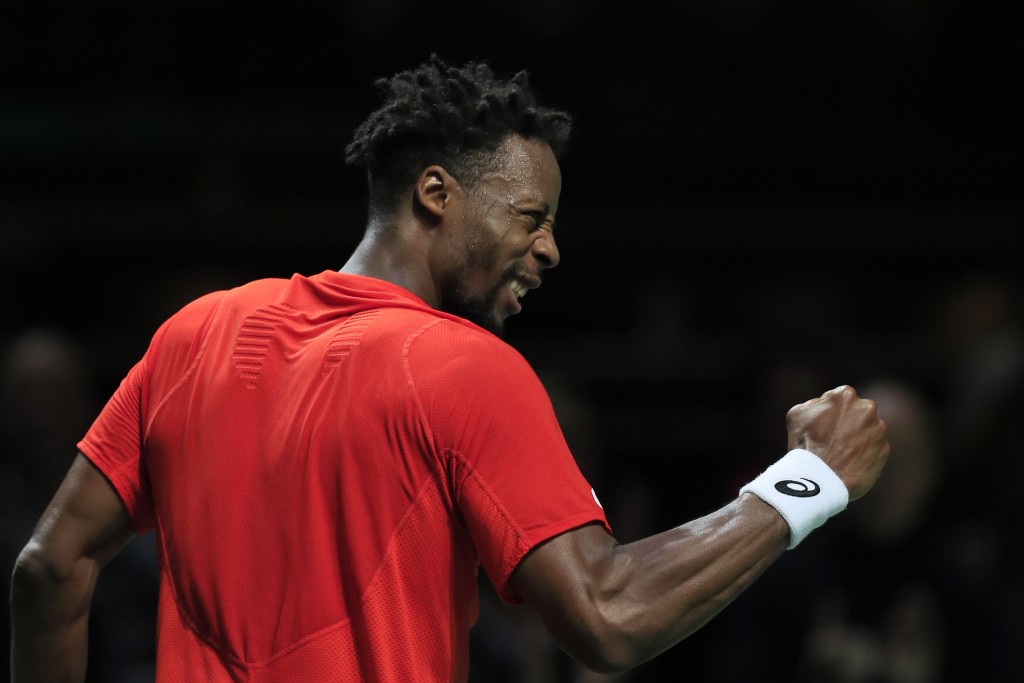 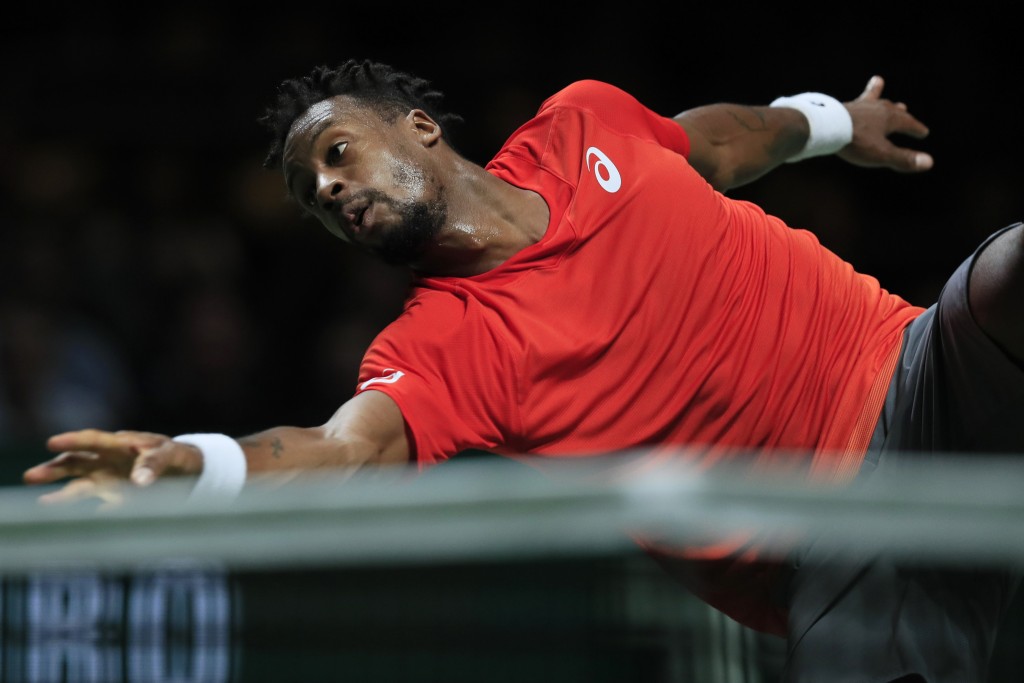 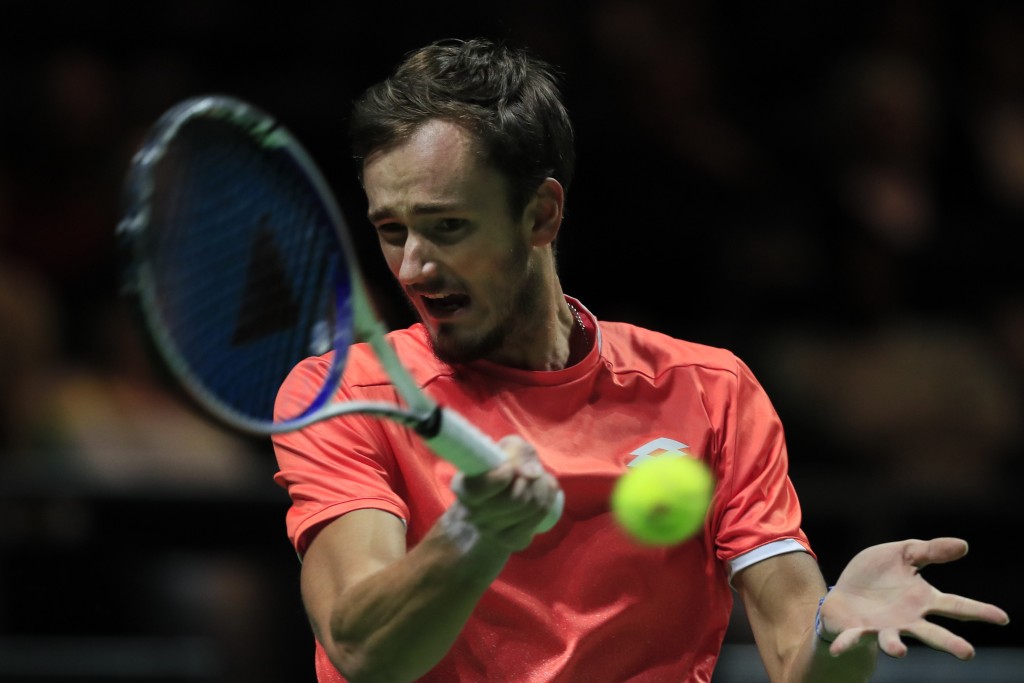 The unseeded Wawrinka beat top-seeded Kei Nishikori 6-2, 4-6, 6-4 in the ABN AMRO World Tournament semifinals to face Gael Monfils for the title on Sunday.

The final is Wawrinka's first since the 2017 French Open, where he last met Monfils in the fourth round.

Monfils ousted the other remaining seed, No. 5 Daniil Medvedev, 4-6, 6-3, 6-4, a week after the Russian beat Monfils in the Sofia semifinals en route to that title.

Wawrinka didn't serve as well as Nishikori but outplayed Nishikori from the baseline. And his returns never let the Japanese feel comfortable even after winning the second set. The Swiss broke Nishikori decisively at 5-4 in the third set.

Wawrinka will be going for his 17th career title and second in Rotterdam, after winning in 2015.

He became more aggressive to tie the set score. A drop shot gave him break point at 4-4 in the third and he took it forcing an error. He won forcing another error from Medvedev.

"Tactically, I played good and physically I was tough, I was happy that I could handle it physically," Monfils said. "My game plan was definitely to make him play a lot of balls and at the end it paid off."