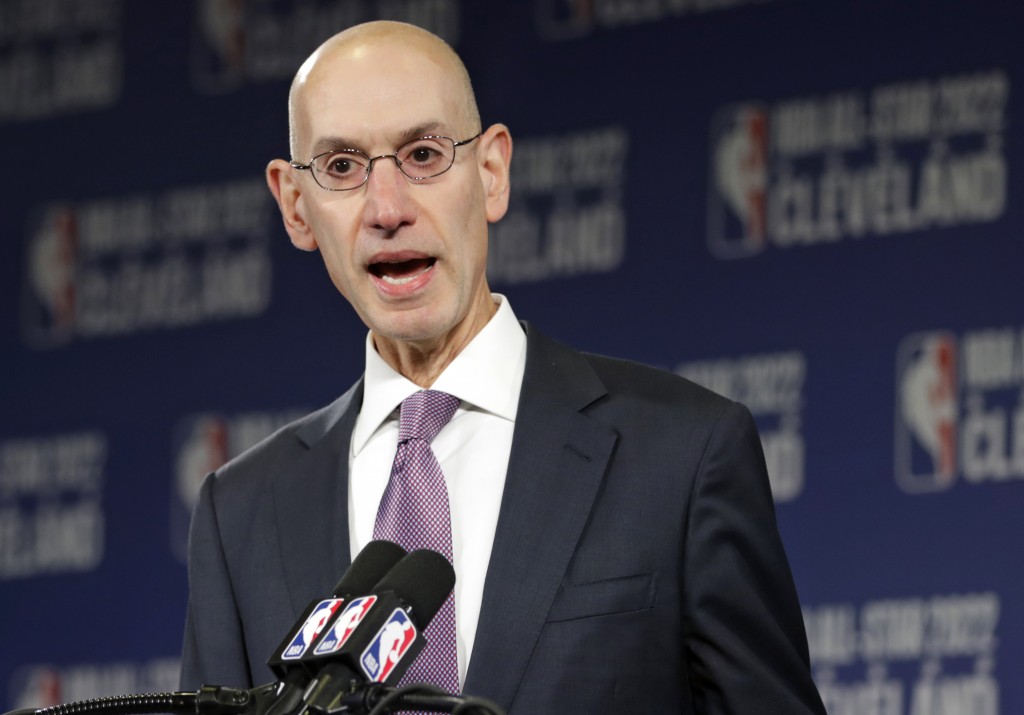 CHARLOTTE, N.C. (AP) — The NBA is bringing a pro league to Africa.

The Basketball Africa League, a new collaboration between the NBA and the sport's global governing body FIBA, was announced Saturday. The initial plan is for the 12-team league to begin play in January, and former President Barack Obama is among those who are expected to have direct involvement with the league's operations.

It's yet to be determined which existing club teams will be part of the league. Qualification tournaments will be held later this year to determine those clubs, with teams from Angola, Egypt, Kenya, Morocco, Nigeria, Rwanda, Senegal, South Africa and Tunisia expected to be among those taking part. No nation will have more than two teams in the league.

"As we've been talking about this concept over the last several months, there's been a tremendous reception from several of our NBA team owners," Silver said. "Several of our partners have also expressed an interest to work with us in Africa."

Silver said Pepsi and Nike's Jordan Brand are among the partners who have reached out to the NBA and said they want to be part of the Africa league. Silver also said that Obama — an enormous basketball fan — has told him he wants to have a direct role in the league, the specifics of which have yet to be determined.

Obama spoke on a video that was shown during the event where Silver announced the league.

"Through sport, if you put in effort, you will be rewarded," Obama said.

The NBA and FIBA's involvement will include financial support and resources toward continued growing of the game on the continent, as well as providing training for players, coaches and referees and some infrastructure for the new league. Silver said there are more than 400 companies in Africa that generate more than $1 billion annually, but that sport there has not seen the same growth — yet.

The NBA has held three games in Africa since 2015, all of them selling out — two games in Johannesburg, the other in Pretoria. Many of the league's current players and coaches, along with several legends and Hall of Famers, have been part of those trips.

"I went with them last year," Basketball Hall of Famer Kareem Abdul-Jabbar said. "The NBA reaches out across the world."

The league has an office in South Africa, has helped create 87 learn-and-play facilities in seven African nations, and 13 players who were born in Africa on opening-night NBA rosters this season. The league also built an academy in Senegal that opened nearly two years ago.

"It's a huge joy to see our partnership with the NBA enter unchartered territory as we work together for the first time to maximize the potential of professional basketball in Africa," said Andreas Zagklis, FIBA's secretary general.

This marks the first time the NBA has been involved with the operation of a league outside of North America.

"We're excited to work closely with the NBA to develop and put in a place a professional league like none that we have ever seen in our region before," said FIBA Africa Executive Director Alphonse Bile. "Through the Basketball Africa League, we can provide the many great clubs and players with the best possible environment to compete for the highest stakes."

The NBA says more details about the new league will be released in the coming months.