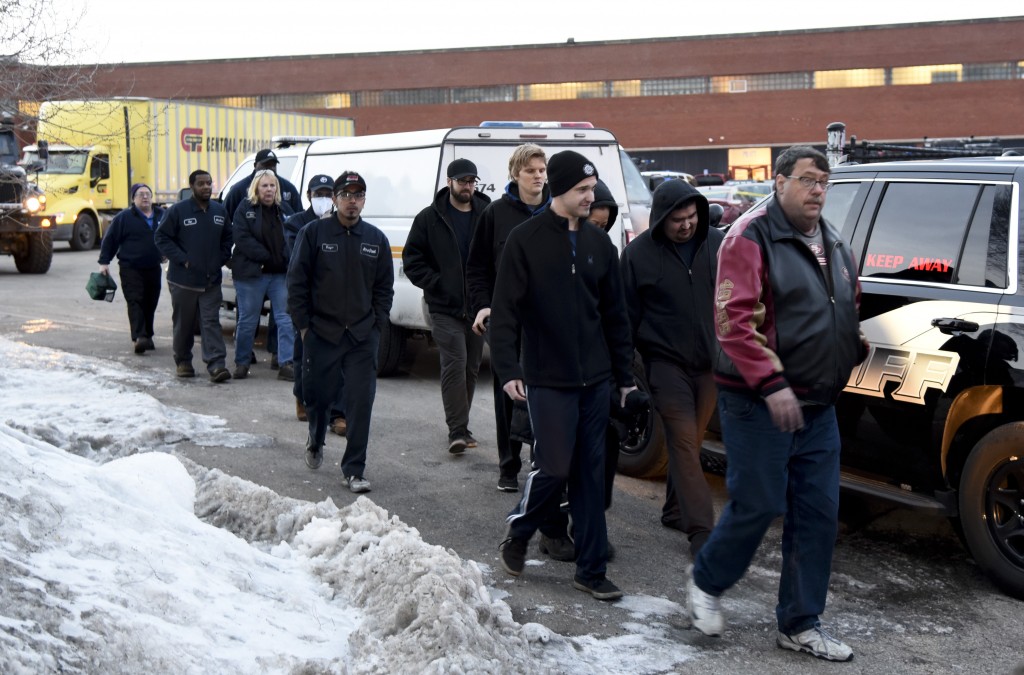 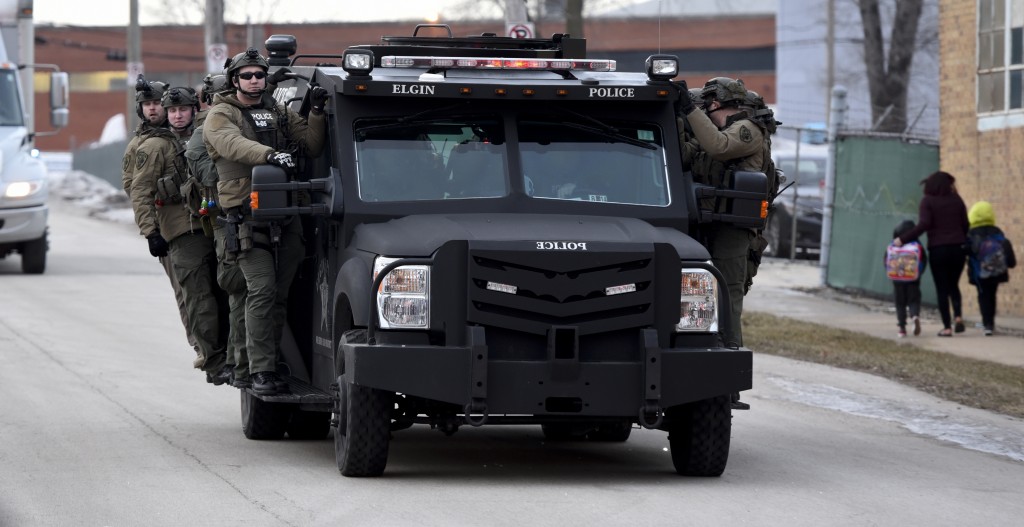 AURORA, Ill. (AP) — The Latest on the mass shooting at a warehouse in Aurora, Illinois (all times local):

Authorities say a fired worker who killed five people at a suburban Chicago manufacturing warehouse had six prior arrests, locally.

Authorities say Martin fatally shot five co-workers and wounded a sixth on Friday at the Henry Pratt Co. warehouse. They say he also shot and wounded five police officers before officers killed him.

Ziman says none of the officers' wounds are considered life-threatening.

A man being fired from his job started shooting at a suburban Chicago manufacturing warehouse, killing five co-workers and wounding five police officers before he was killed by police.

Police say 45-year-old Gary Martin had been working at Henry Pratt Co. in Aurora, Illinois, for 15 years and was being terminated Friday.

Aurora Police Chief Kristen Ziman says authorities don't yet know if the employees firing him were among the victims. A sixth worker was taken to a hospital with injuries that are not life-threatening. A sixth police officer suffered a knee injury at the scene.