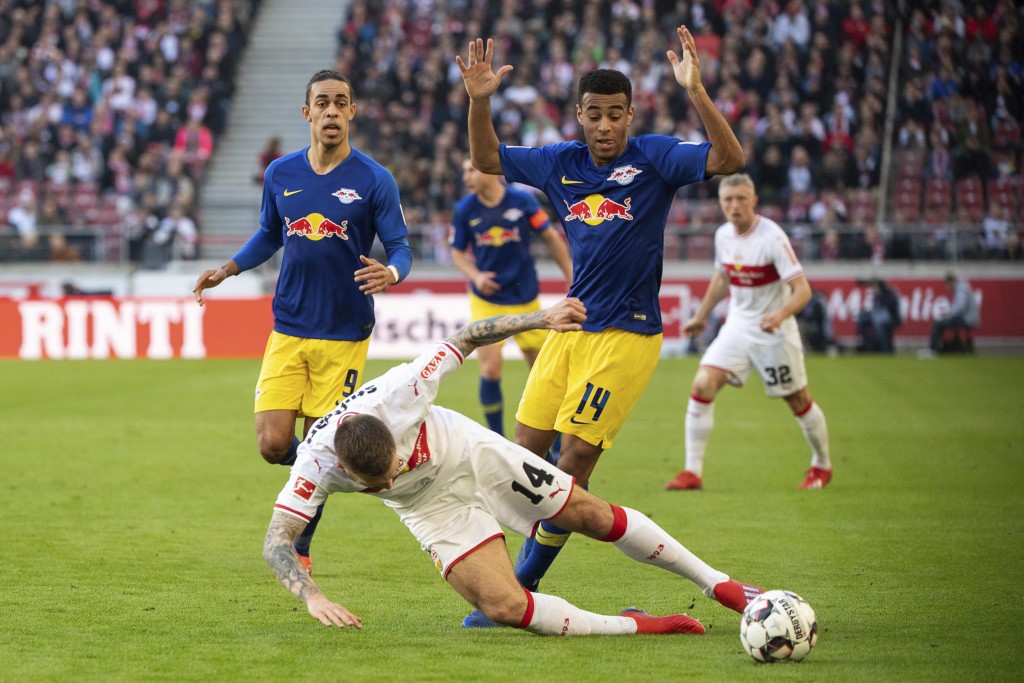 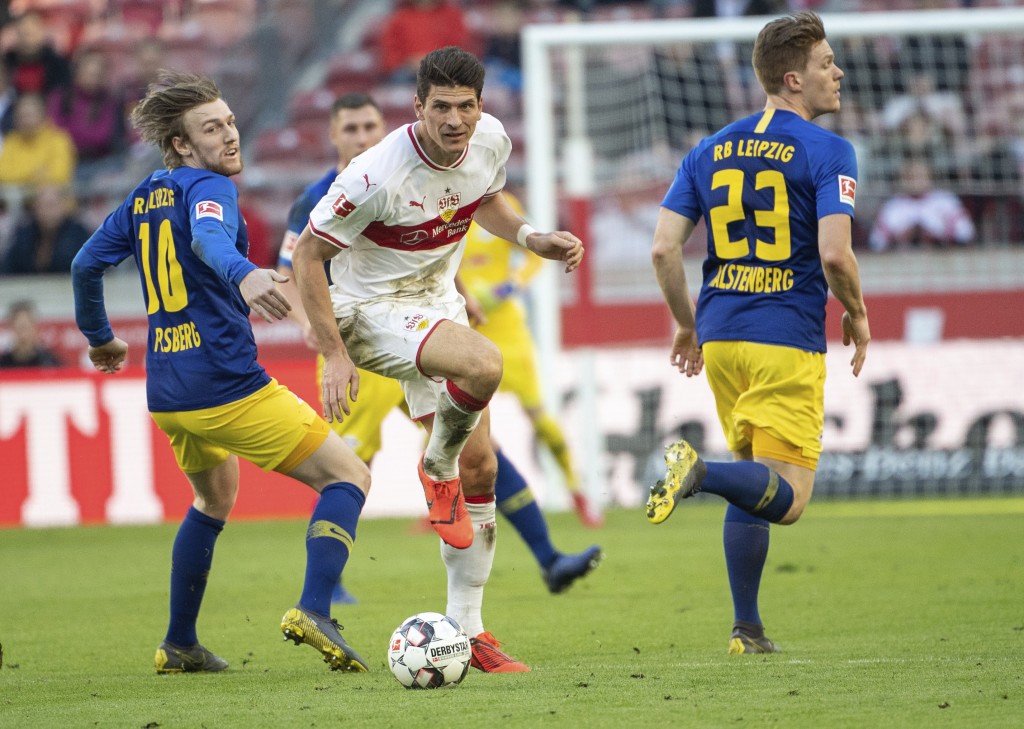 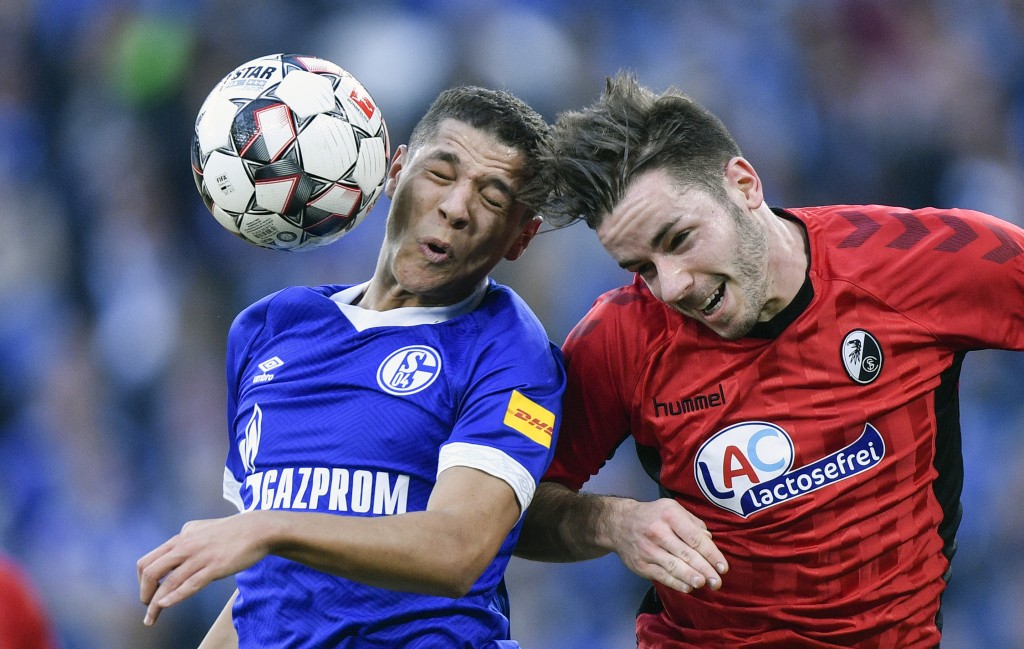 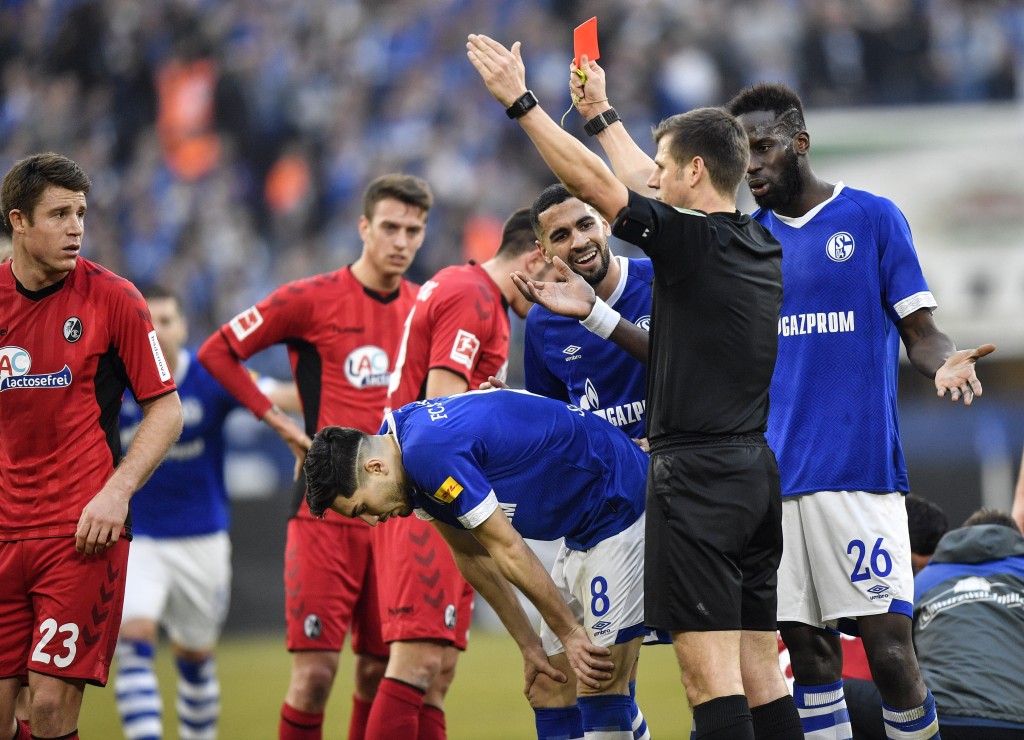 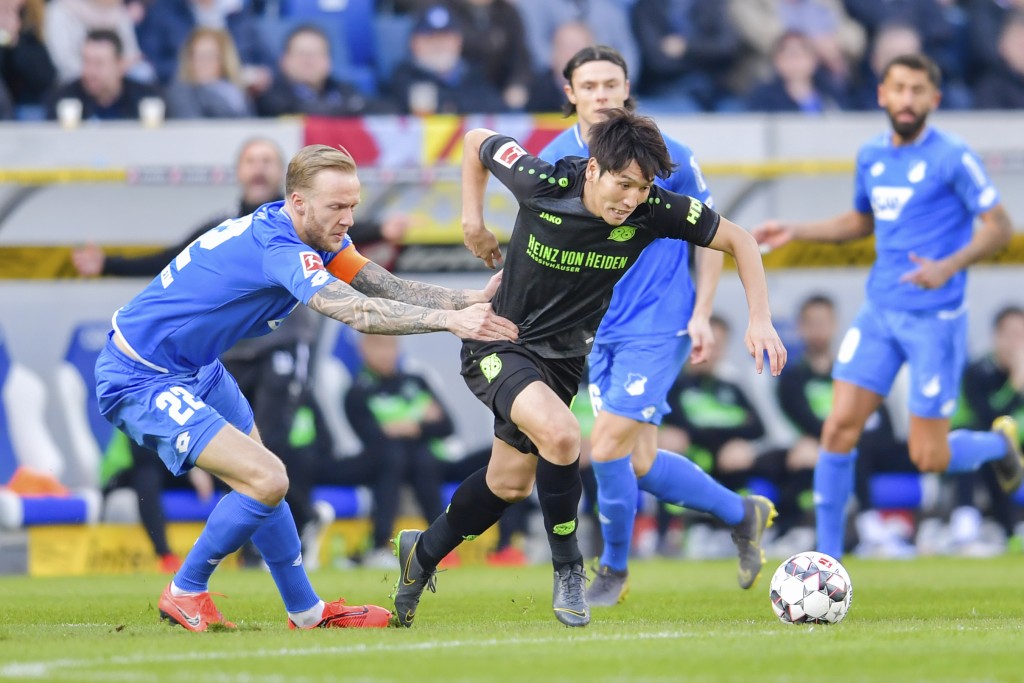 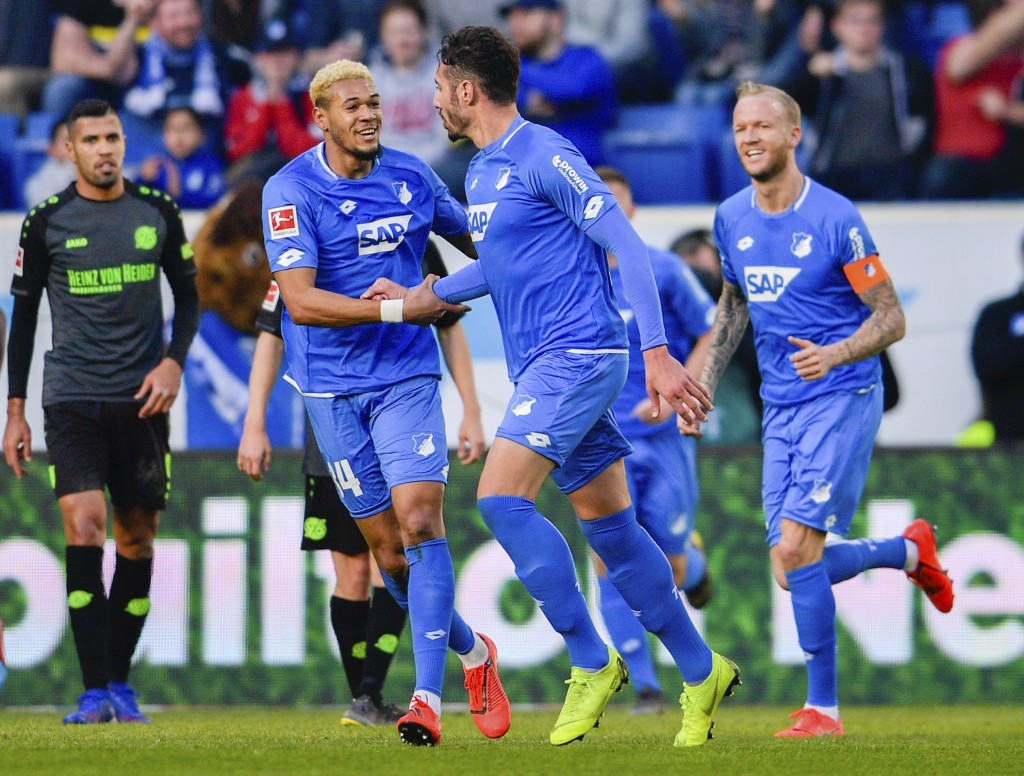 BERLIN (AP) — Stuttgart's hopes of a reprieve after another week of turbulence went unanswered as Leipzig won their game 3-1 to consolidate fourth place in the Bundesliga on Saturday.

Stuttgart sought its first win in seven games to ease the pressure on coach Markus Weinzierl. Weinzierl kept his job after last weekend's 3-0 loss at Fortuna Duesseldorf, but sporting director Michael Reschke was told to go on Tuesday.

Former Aston Villa and Germany midfielder Thomas Hitzlsperger, who helped Stuttgart win the Bundesliga in 2007, was appointed in Reschke's place.

Stuttgart had the worst defense in the league (47 goals conceded), in contrast to Leipzig (18), which duly scored with the game's first attack in the sixth minute when Yussuf Poulsen took advantage of some lax defending to score from close range.

But Steven Zuber equalized from the penalty spot 10 minutes later after the video referee intervened when Leipzig captain Willi Orban appeared to push Mario Gomez and deflect the ball out of play with his hand.

The home side pushed for more — Leipzig 'keeper Peter Gulacsi made a great save to deny Santiago Ascacibar in the second half — before Marcel Sabitzer restored the visitors' lead from a free kick in the 68th.

Midfielder Tyler Adams then won a challenge before setting Poulsen through to seal it in the 74th. It was Adams' first assist in his fourth game since his winter transfer from the New York Red Bulls.

Elsewhere, Schalke, which hosts Manchester City in the Champions League on Wednesday, was held at home by Freiburg to 0-0.

Schalke midfielder Suat Serdar was shown a straight red card minutes before the break for a studs-up lunge at Freiburg captain Mike Frantz, who needed treatment.

Both sides finished with 10 men after Freiburg's Christian Guenter was shown his second yellow card in injury time for colliding with Mark Uth.

Hoffenheim defeated Hannover 3-0, though the home side should have won by more.