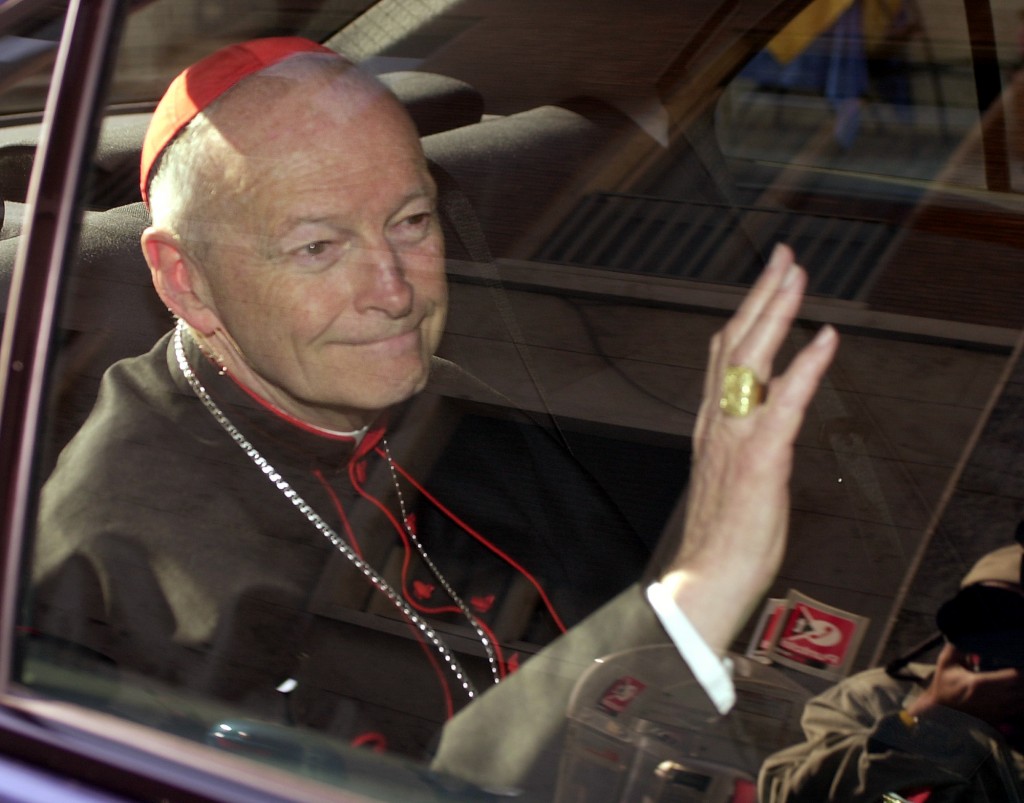 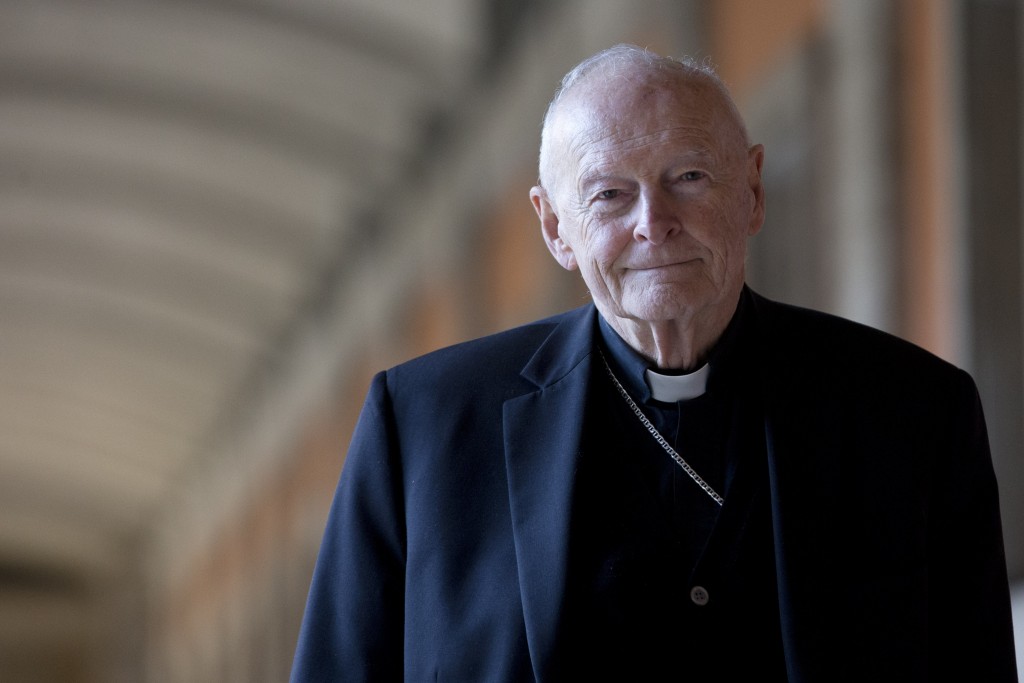 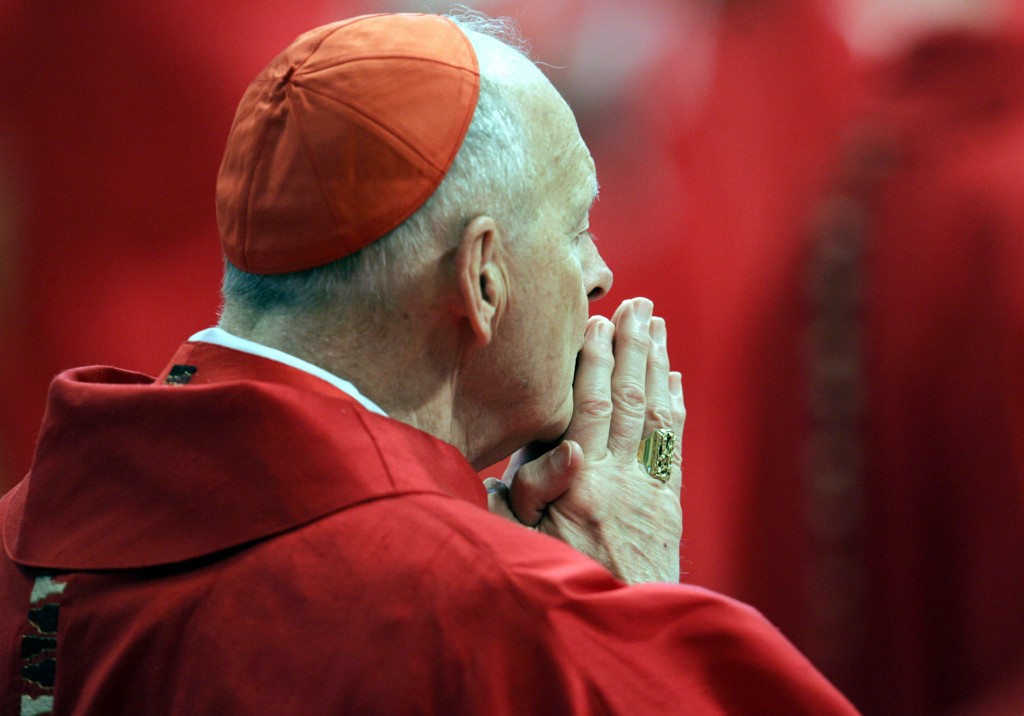 One of the victims of defrocked ex-cardinal Theodore McCarrick victims is expressing relief that Pope Francis believed his accusations of years-long sex abuse.

In a statement released by his lawyer Saturday, James Grein said he participated in the church trial of McCarrick "with profound sadness."

Grein, the son of a friend of McCarrick, says that while he can't regain his childhood, "today I am happy that the pope believed me." He accused McCarrick of sexually abusing him for some two decades from age 11, including during confession.

He adds he hopes that McCarrick will no longer be able to use the power of "Jesus' church to manipulate families and sexually abuse children."

Grein says "it's time for us to cleanse the church." He testified in December in New York before a Vatican-appointed investigator.

The punishment announced on Saturday for the once-powerful prelate and Archbishop of Washington comes a few days before Pope Francis is to lead an extraordinary gathering of bishops from around the world over the sex abuse crisis which has eroded the faith of many Catholics and threatened his papacy.

Defrocking means McCarrick, 88, who now lives in a friary in Kansas after he lost his title of cardinal last year, won't be allowed to celebrate Mass or other sacraments.