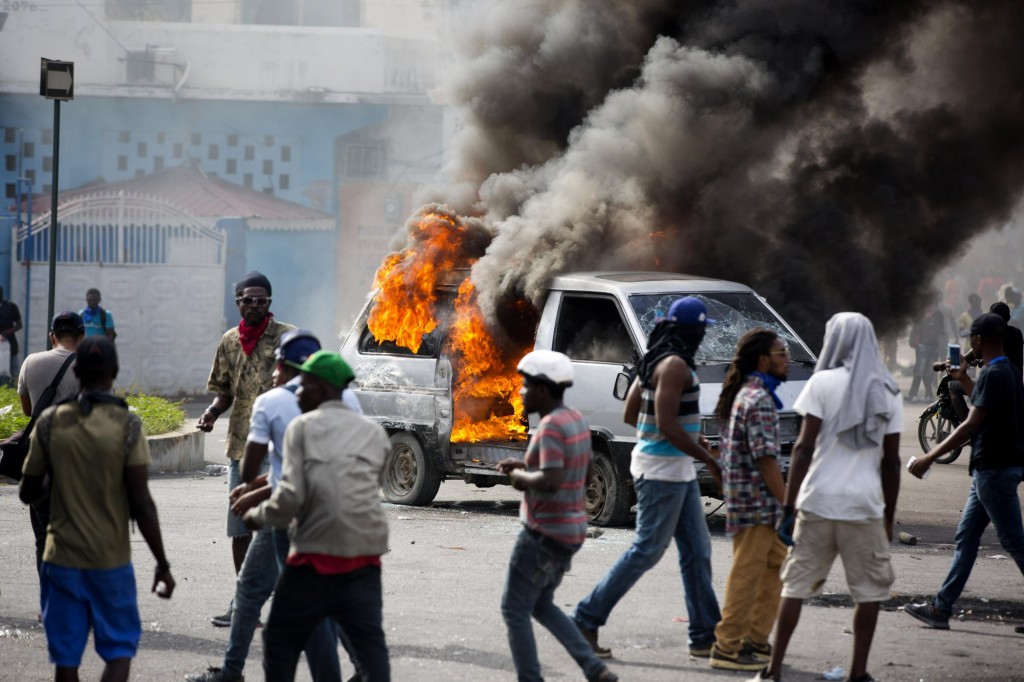 TAIPEI (Taiwan News) - The Ministry of Foreign Affairs (MOFA) said Saturday it advised citizens against traveling to Taiwan’s diplomatic ally Haiti due to violent protests in the Caribbean nation.

Haiti, one of the poorest nations in the world, is one of Taiwan’s 17 official allies, most of them small countries in Latin America, the Caribbean and the Pacific.

Thousands of protesters have rioted in the country for days, even attacking the home of President Jovenel Moise, over allegations of corruption and economic mismanagement.

MOFA said that Taiwanese citizens in the country were safe, but that it had raised its travel alert level to orange, urging Taiwanese to avoid unnecessary trips to the Caribbean country, the Liberty Times reported. Red is the highest level of travel alerts, followed by orange, yellow and gray.

MOFA advised travelers who nevertheless still needed to visit Haiti to register first at the website of its Bureau of Consular Affairs, which would provide assistance in case of an emergency. The Taiwanese embassy in Haiti and MOFA itself also had emergency phone services to meet the needs of travelers, the Liberty Times reported.