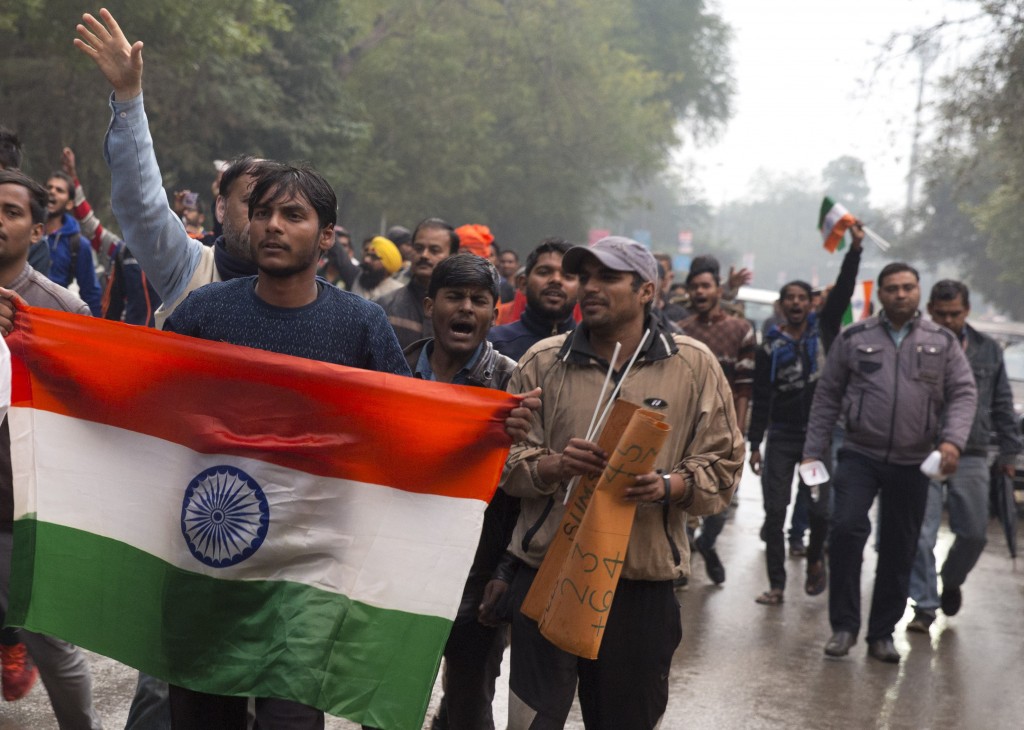 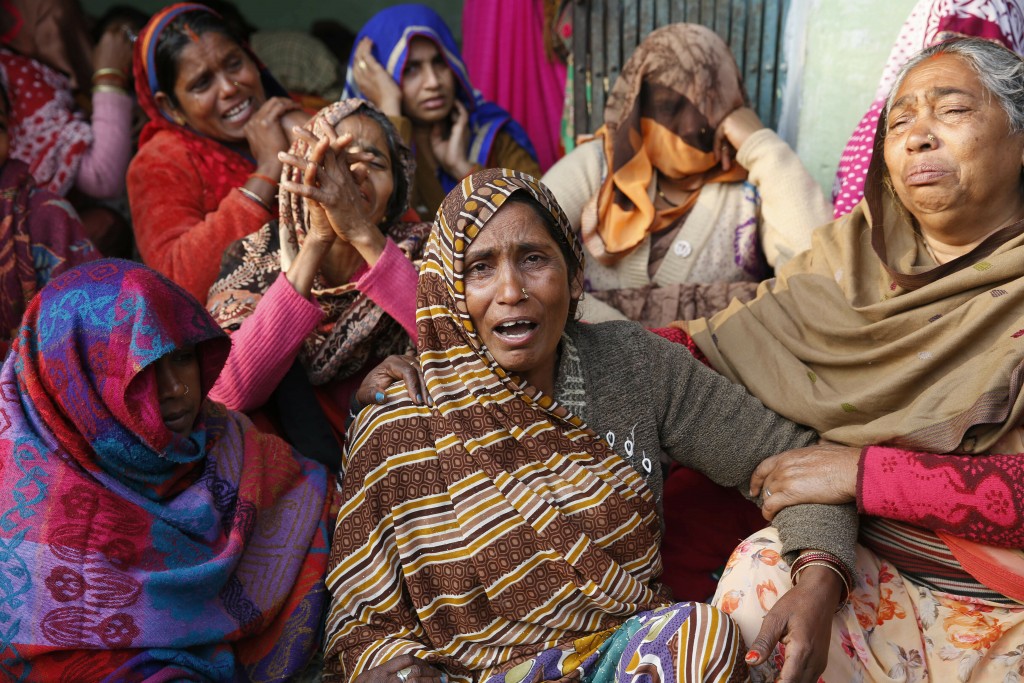 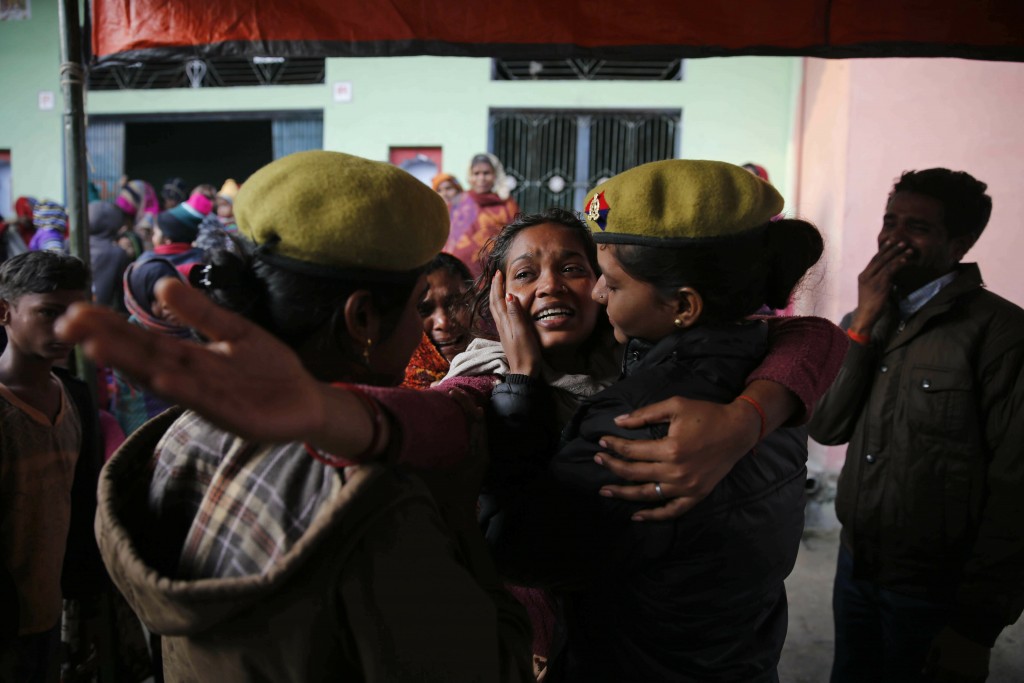 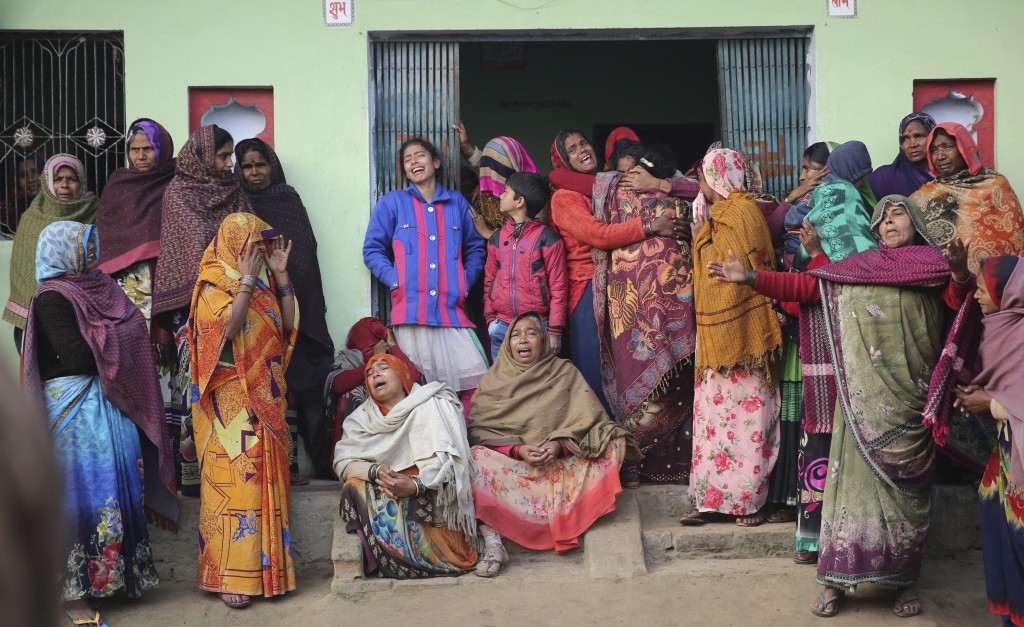 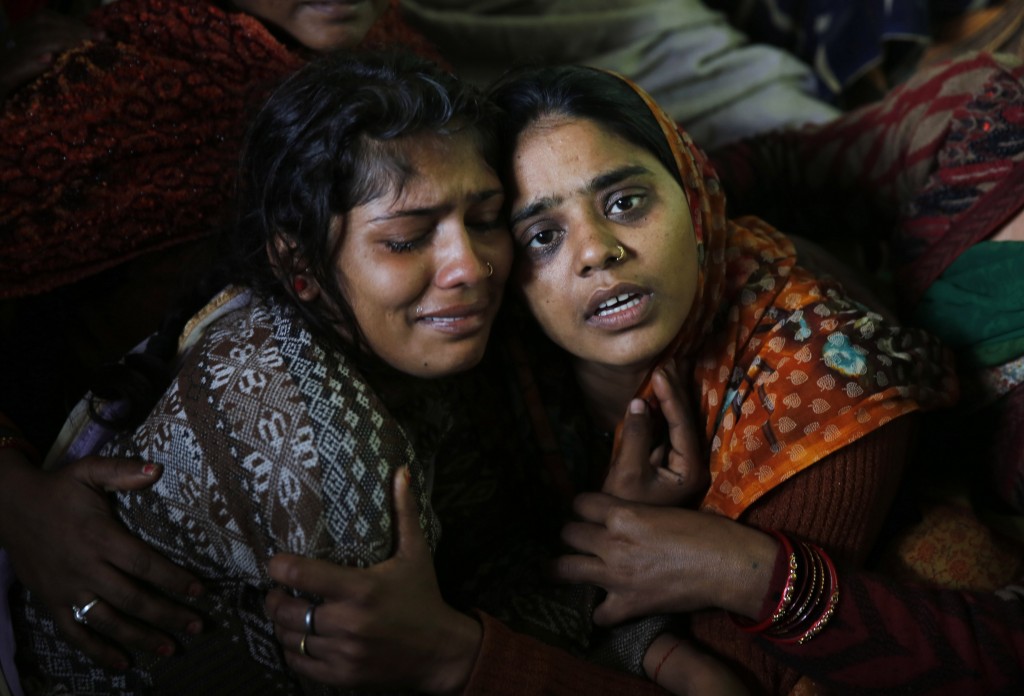 NEW DELHI (AP) — With India's national elections barely months away, Prime Minister Narendra Modi is under heavy pressure from his supporters to punish nuclear-rival Pakistan for a suicide attack on an Indian paramilitary convoy that killed at least 41 soldiers in disputed Kashmir.

India placed the blame for Thursday's bombing squarely on neighboring Pakistan, which India accuses of supporting rebels in Kashmir. Pakistan denies the charge. A look at some of the steps India is likely to consider:

India's first public reaction to the attack was to withdraw the most-favored nation trade status given to Pakistan and take all possible diplomatic steps "to ensure the complete isolation from international community of Pakistan." New Delhi insists "incontrovertible evidence is available of (Pakistan) having a direct hand in this gruesome terrorist incident." The Greater Kashmir newspaper reported that a militant group Jaish-e-Mohammed, headquartered in Pakistan, claimed responsibility. India's foreign ministry on Friday briefed New Delhi-based diplomats of key countries, including China, which has in the past blocked India's proposal to list Jaish-e-Mohammed chief Masood Azhar as a designated terrorist by the United Nations. The ministry demanded Pakistan take "immediate and verifiable action against terrorists and terror groups operating from territories under its control to create conducive atmosphere in the region free of terror."

After a 2016 attack on an Indian army base that killed 19 soldiers, India's army said it carried out a campaign of "surgical strikes" against militants across the highly militarized frontier that divides the Kashmir region between India and Pakistan. Pakistan dismissed the reports that India's military had targeted "terrorist launch pads" inside the Pakistan-controlled part of Kashmir. Islamabad said instead that two of its soldiers were killed in "unprovoked" firing by India across the border. Following the latest attack — the worst in Kashmir's history — Modi warned that those behind it would pay a heavy price and that security forces have been given a free hand to act against terror. The Times of India newspaper reported Saturday that the military options — short of two nuclear-armed rivals going to war — could range from "shallow ground-based attacks and occupation of some heights along the Line of Control (cease-fire line) to restricted but precision airstrikes against non-state targets in Pakistan-occupied Kashmir." G.Parthasarthy, India's former high commissioner to Pakistan, said a possible military response can't be discussed in public. "We have said that Pakistan will pay a price. For obvious reasons we are not going to spell out how that cost would be imposed." Paul Staniland, a political science professor and South Asia expert at the University of Chicago, said that the Pakistan army is assuming it will be attacked and that Indian forces are preparing for a serious incursion of some sort.

Indian analysts say no political party could afford to neglect public opinion ahead of Indian elections. Already, protesters chanted "Attack Pakistan" and fiery debates on television channels demanded retaliation. "'I think the situation is extremely tense. The mood in the country is extremely angry at what has happened. And moreover there are elections in the offing. No party could afford to neglect public opinion,'" said Amitabh Mattoo, professor of international studies at New Delhi's Jawaharlal Nehru University. Staniland said the stakes were too high for India to do nothing at all. "Modi is in a tricky position. Indian forces are quite capable but it's not obvious what kinds of strikes would accomplish the core goal. Kashmir and Pakistan are among the few foreign policy topics that have real electoral resonance." Elections are scheduled to be held before May.

The U.S. singled out Pakistan in a statement condemning the attack and said it strengthened U.S. resolve to bolster counterterrorism cooperation with India. To improve India's military capabilities, the U.S. has offered to sell it unarmed Guardian surveillance drones, aircraft carrier technologies and F-18 and F-16 fighter aircraft. There are sticking points, however, including the purchase by India of Iranian oil and the Russian S-400 ground-to-air missile system, which could trigger U.S. sanctions on India.

Indian-controlled Kashmir has remained a challenge for India's policymakers ever since the Himalayan territory was split between India and Pakistan shortly after the two archrivals gained independence in 1947. The territory has been at the heart of India's two wars out of four the country fought against Pakistan and China. Human rights groups say India has been responding to public protest with disproportionate force while treating the Kashmiri struggle for self-determination as Islamabad's proxy war against New Delhi. New Delhi initially grappled with largely peaceful anti-India protests. However, a series of political blunders, broken promises and a crackdown on dissent led to Kashmir's eruption into a full blown armed rebellion against India in 1989 for a united Kashmir, either under Pakistan rule or independent of both. The conflict has intensified since Modi came to power in 2014 amid rising attacks by Hindu hard-liners against minorities in India, further deepening frustration with New Delhi's rule in the Muslim-majority Kashmir. Modi's Hindu nationalist Bharitya Janata Party-led government has toughened its stance both against Pakistan and Kashmiri separatists. Policy experts say such an approach is intended to project the party as strong and uncompromising. But Modi's policies have also had the unintended consequence of strengthening the resolve of those fighting for an end to India's rule in Kashmir.

After Imran Khan took over as Pakistani prime minister last August, he promised to take two steps forward for India's one step to forge friendly ties. He said Kashmir is at the core of their differences and they have to end the tit-for-tat accusations. But the peace initiative remained a non-starter with violence rising in the Indian portion of Kashmir and India asking Pakistan to stop supporting insurgents. Khan has now proposed to hold talks with India after the Indian elections. The former cricketer is very popular in India. He recently offered to open a Sikh religious shrine for Indian visitors on the Pakistani side of the border in Punjab province as a peace gesture. But in September, India pulled the plug on a rare meeting between its foreign minister and her Pakistani counterpart on the sidelines of a U.N. summit — a move that was termed "arrogant" by Khan and unleashed a barrage of insults from both sides. India says it has not seen any constructive approach from Pakistan.