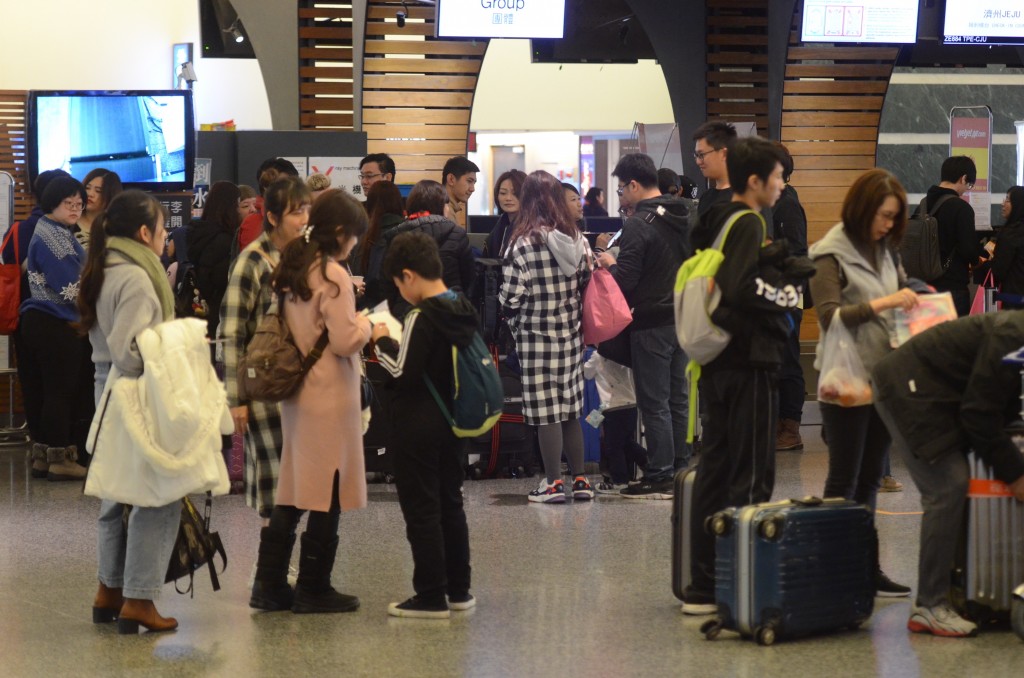 The unprecedented seven-day strike officially ended on February 14 after CAL management and the Taoyuan Union of Pilots signed an agreement addressing the complaints about overwork and pilot fatigue behind the strike.

Despite the resolution of the conflict, some flights between February 16 and 20 which had been announced as canceled earlier on would not be restored, though no new cancellations would be added during the period, CAL announced Saturday.

The only exception was a February 21 flight to and from Sydney, which had been canceled due to the low season, the Central News Agency reported.

A total of 218 flights had been scrapped between February 8, when the strike started the day after the union announced imminent action, and February 20, CAL said. According to the agreement, there will not be another pilot strike for at least three years and six months.

The news that despite the end of the strike some flights would still not go ahead provoked surprised and indignant reactions from passengers, reports said.