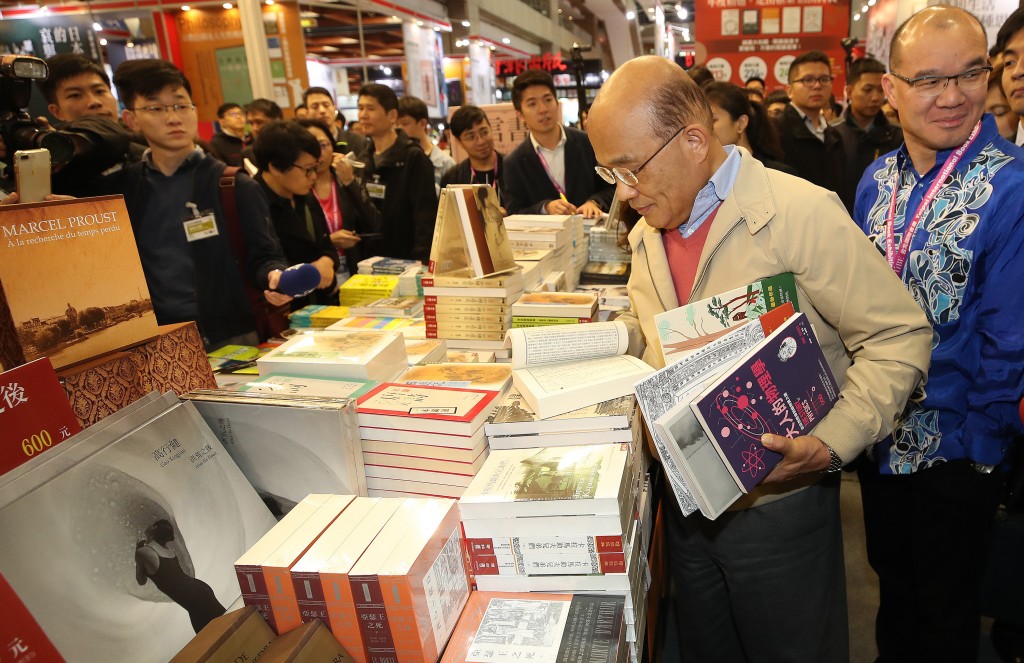 TAIPEI (Taiwan News) – The government was considering giving nine days off for Lunar New Year each year, but not at the expense of employers, Premier Su Tseng-chang (蘇貞昌) said Saturday.

He also said that last month’s start of the holiday, on the weekend before New Year’s Eve, had solved serious traffic problems, posing an example for the future.

As tradition dictates that Taiwanese families gather together for a family dinner on New Year’s Eve, if the holiday begins that day massive traffic jams are unavoidable, the Central News Agency quoted Su as telling reporters during a visit to the Taipei International Book Exhibition.

Therefore, the government should consider beginning each Lunar New Year holiday earlier than the day of New Year’s Eve, the premier said.

The proposal for an annual nine-year holiday met with resistance from business organizations, which said that taking this number of days off each year would drive up their costs.

However, Su addressed their concerns by saying the days off would be “collected” from other holidays in order to reach nine days. In Taiwan, employees often have to work an extra Saturday to make up for an additional official day off.

The Cabinet would only reach a decision on the issue after thorough research, Su concluded. 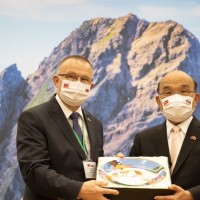 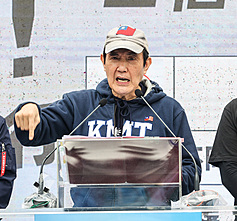