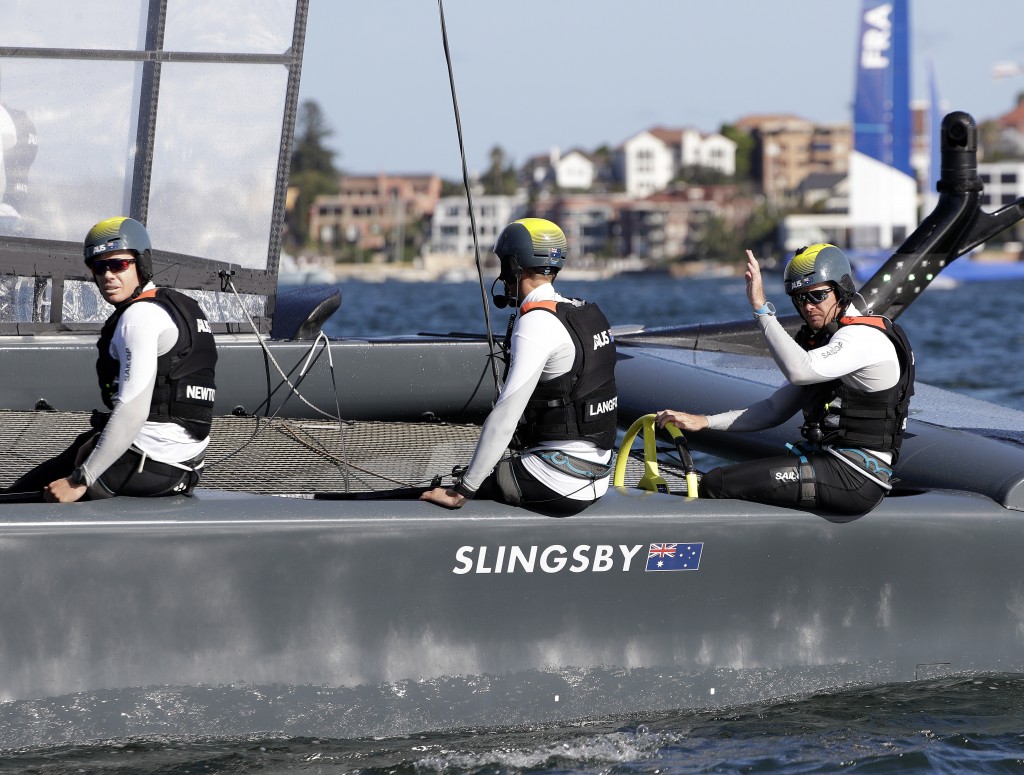 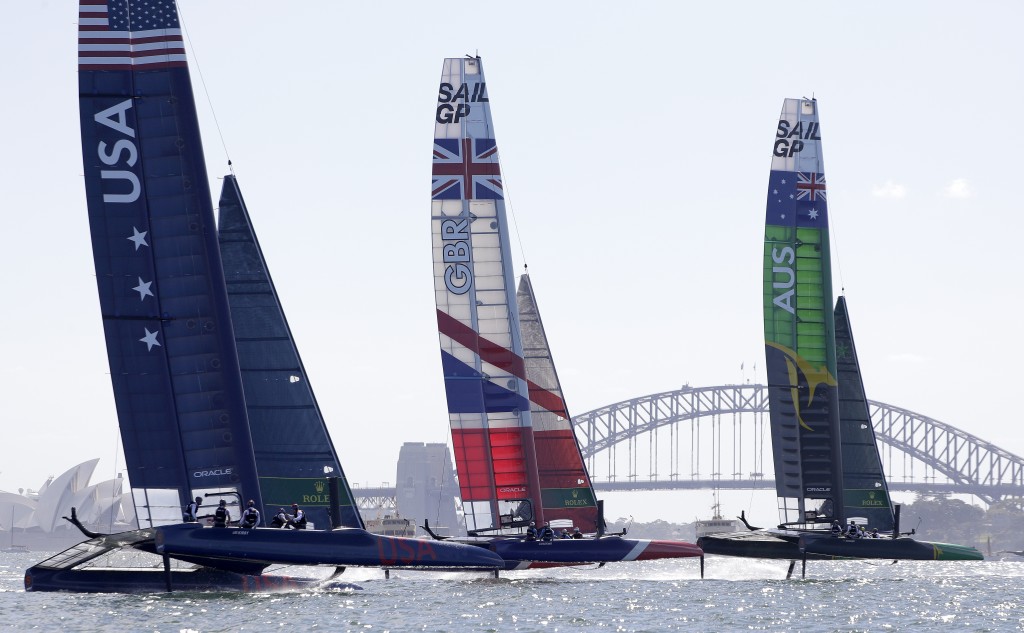 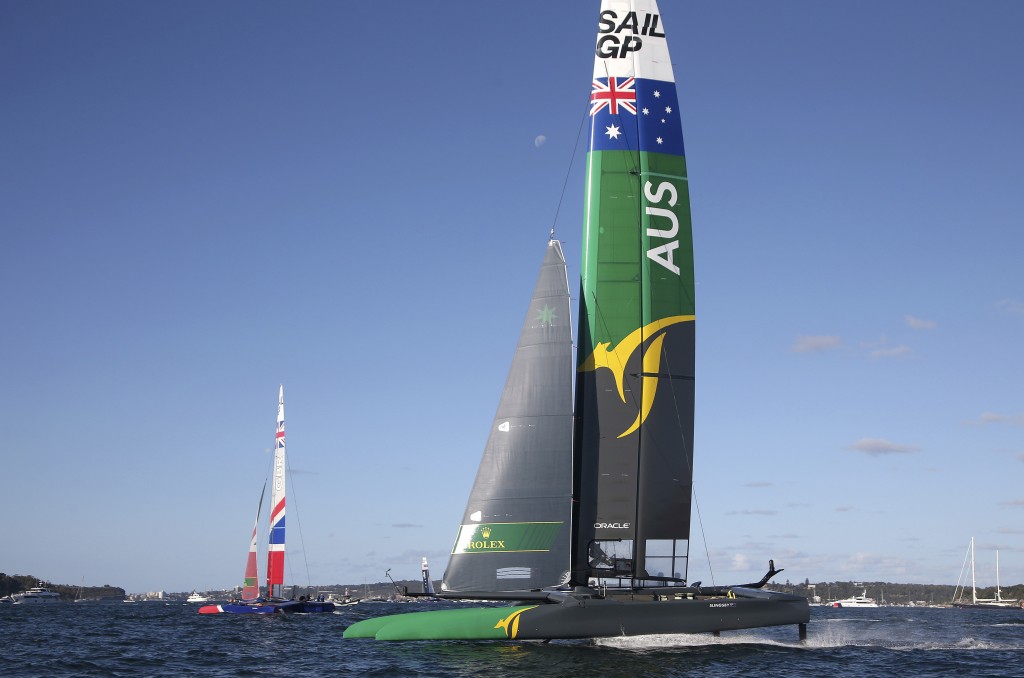 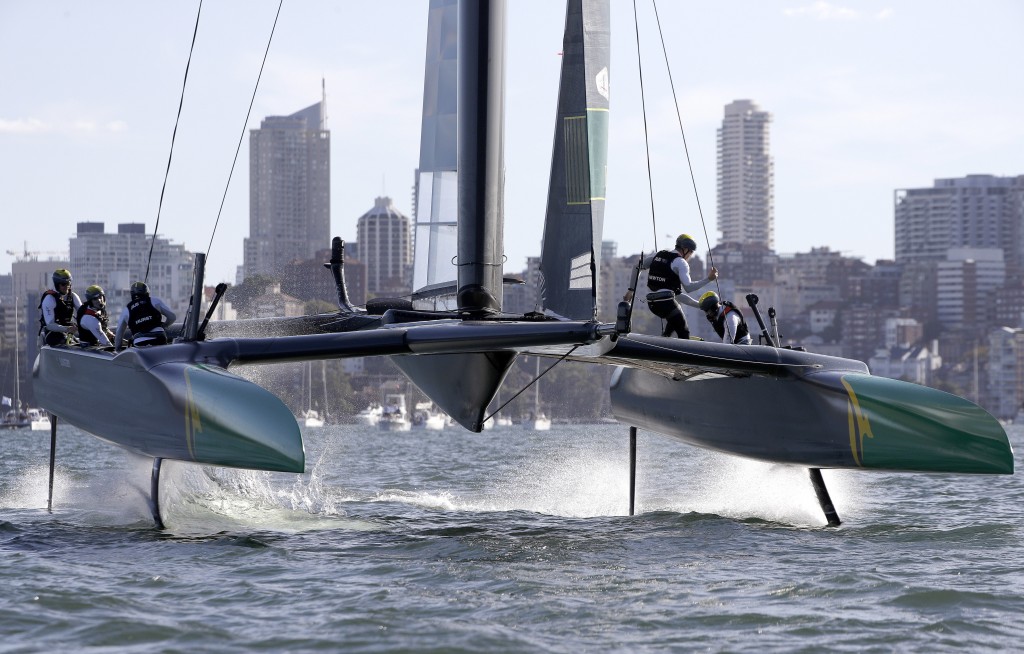 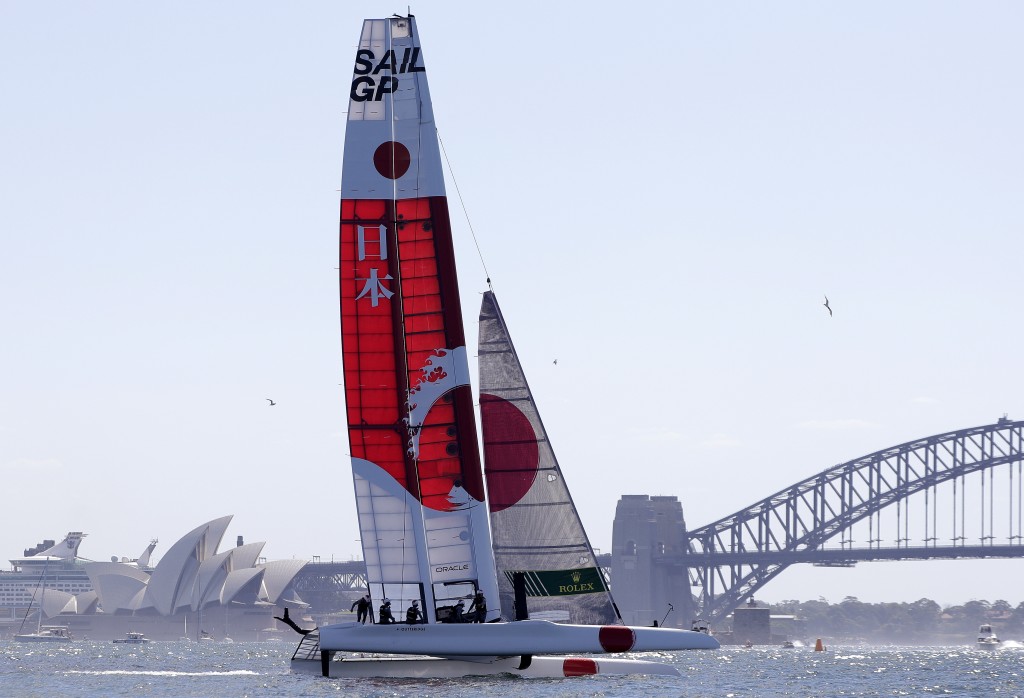 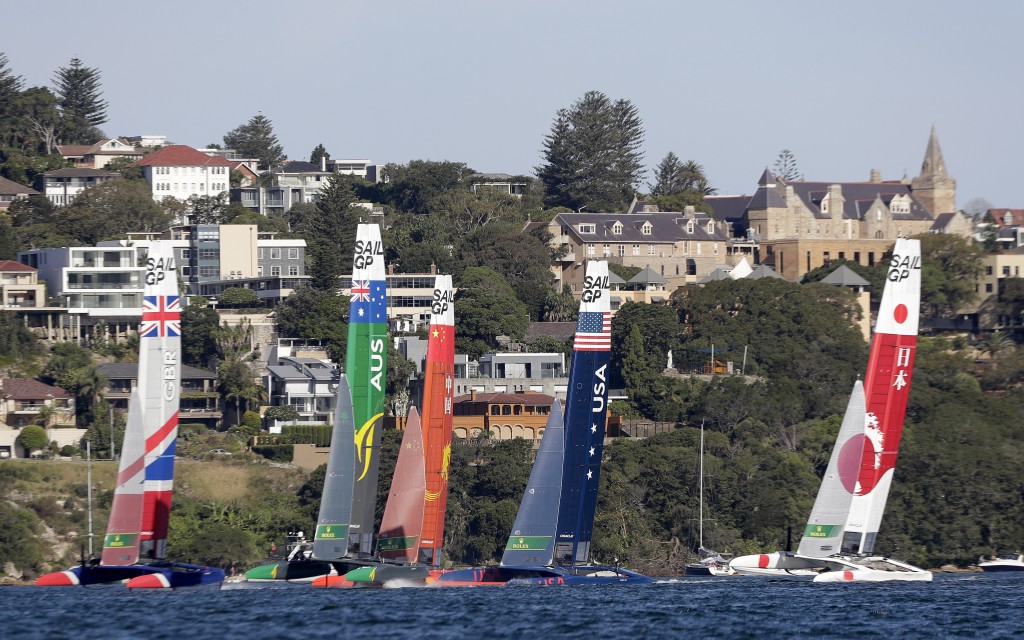 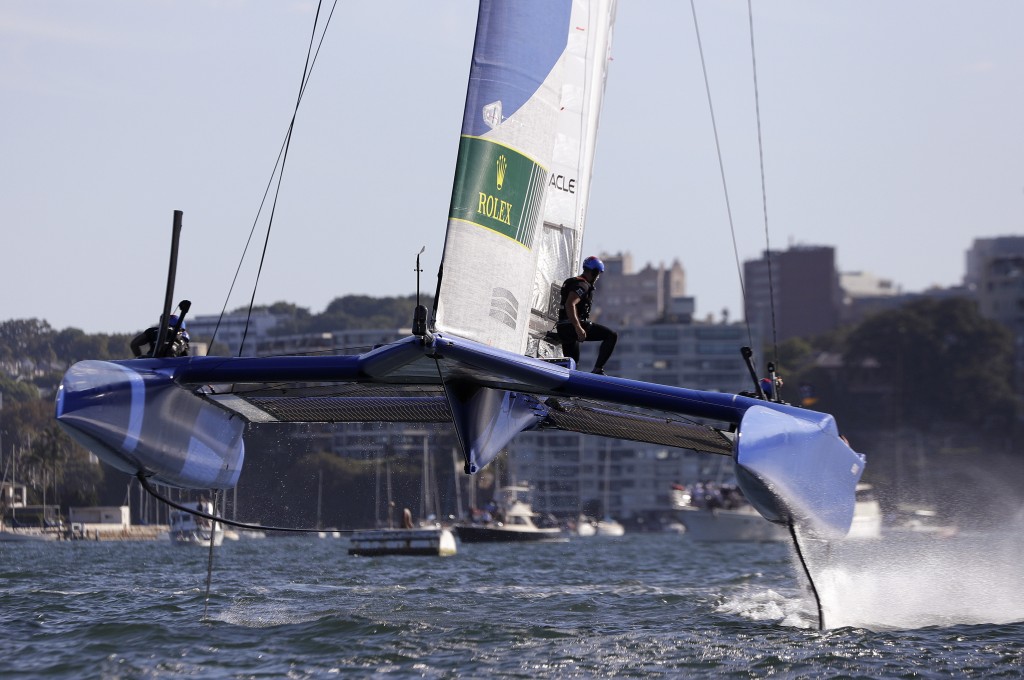 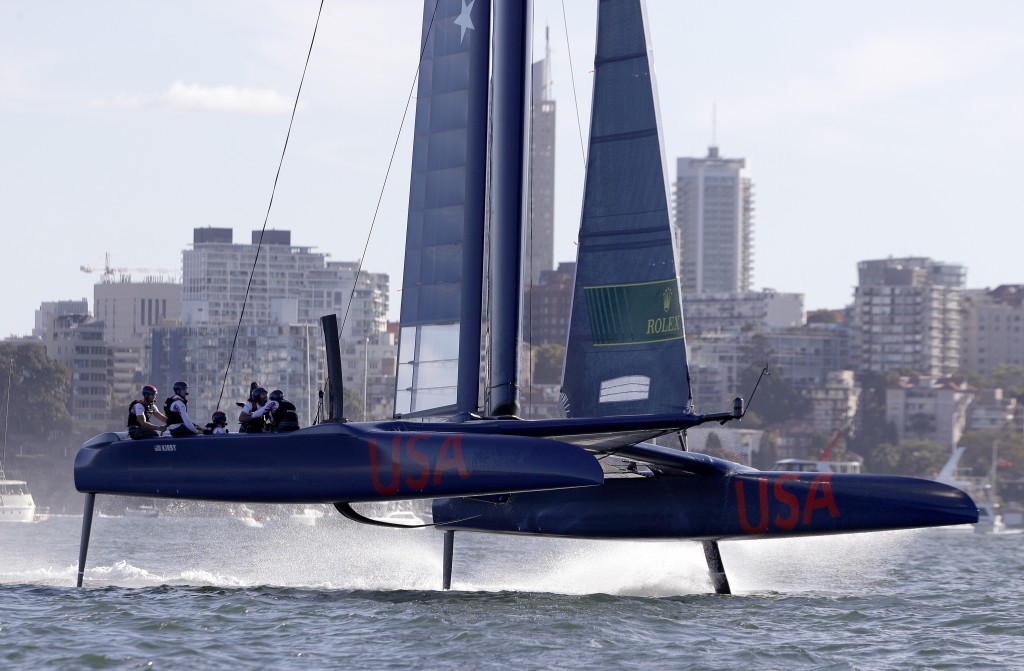 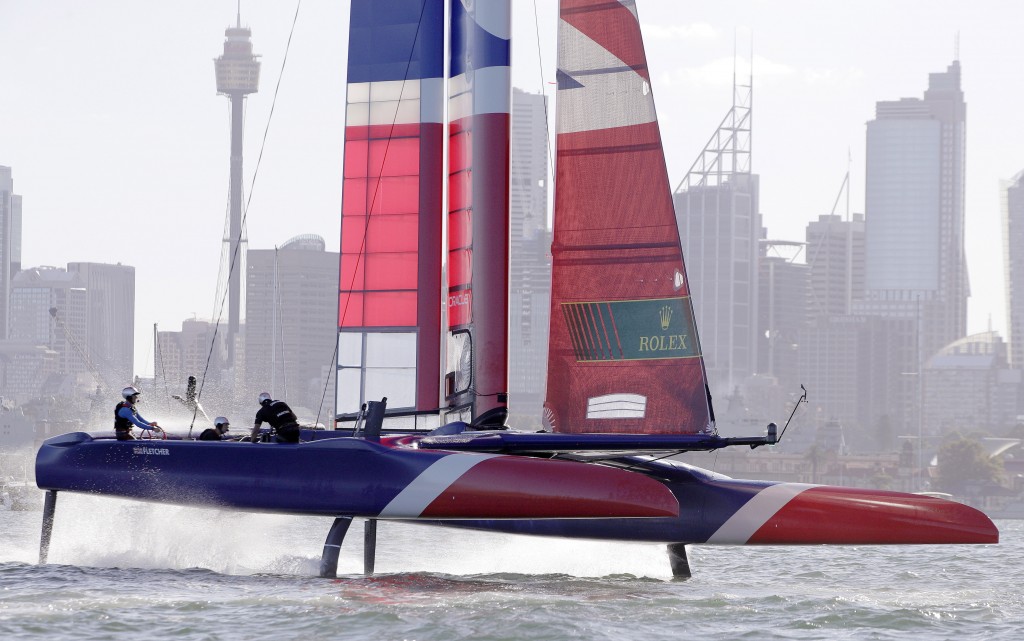 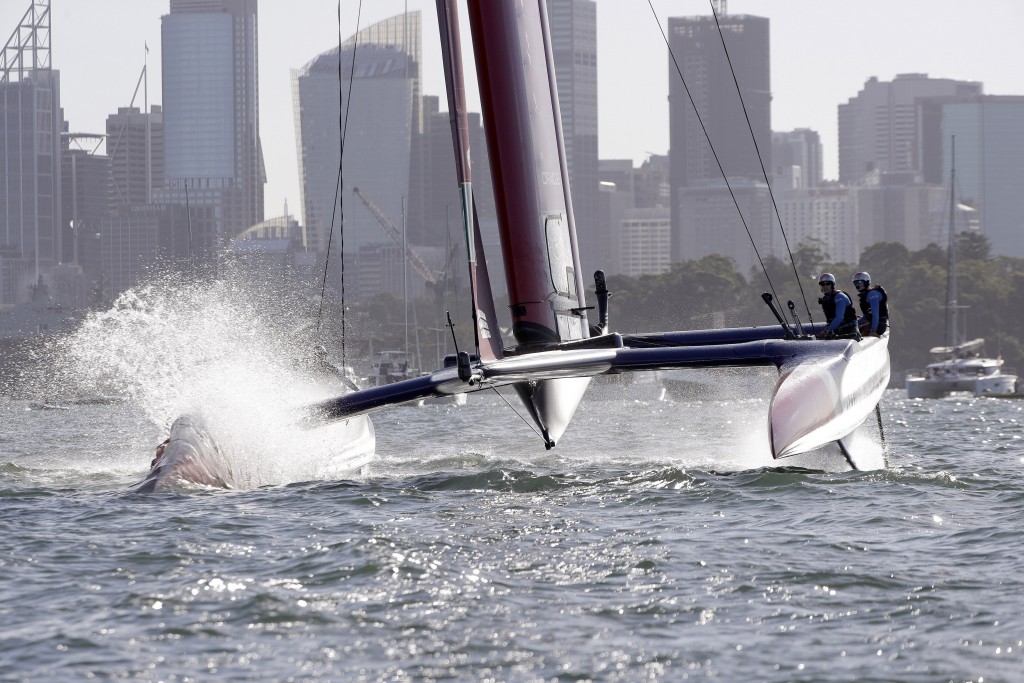 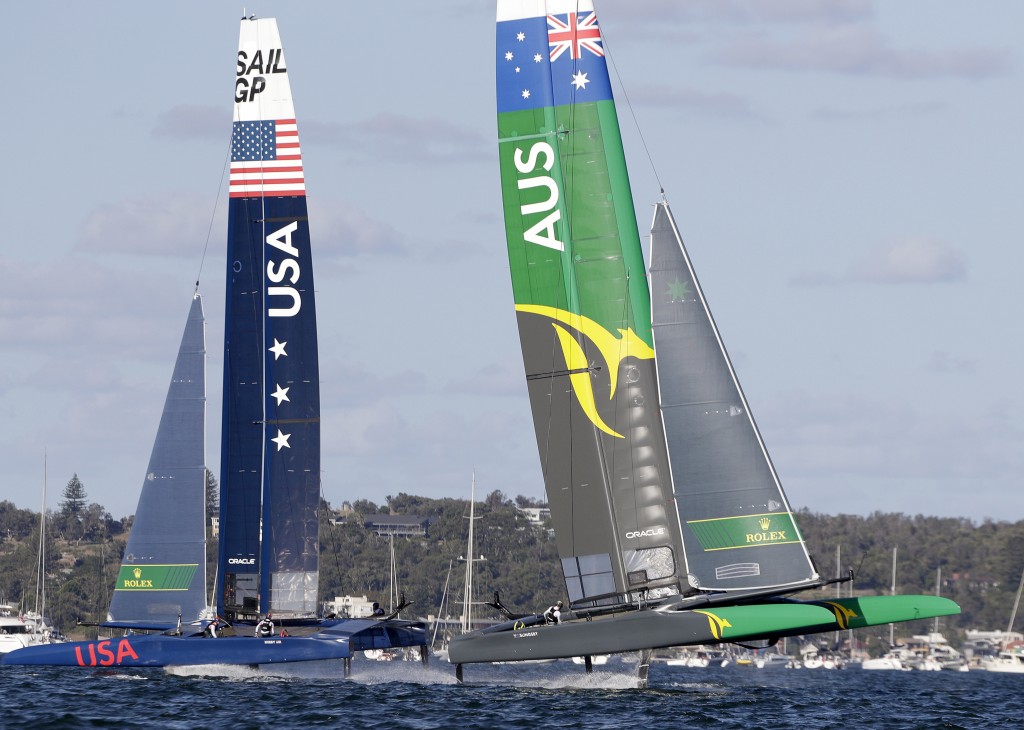 SYDNEY (AP) — Tom Slingsby and his Australia high-speed catamaran won the opening Sydney SailGP event, finishing first in four of the five races and then winning the championship match race over Japan on Saturday.

After the first of five events, Australia leads the standings with 48 points. Japan, skippered by Nathan Outteridge, has 45. Britain, with skipper Dylan Fletcher, has 36, followed by China (skipper Phil Robertson) and France (Billy Besson) with 33 points each, and the United States, skippered by Rome Kirby, with 31.

SailGP is the sailing league founded by tech billionaire Larry Ellison and five-time America's Cup winner Russell Coutts. It features many of the world's top sailors racing 50-foot, wing-sailed catamarans that fly across the top of waves on hydrofoils.

The six teams will compete at five tour stops, with the finale being a winner-take-all, $1 million match race between the top two teams to crown the 2019 champion.