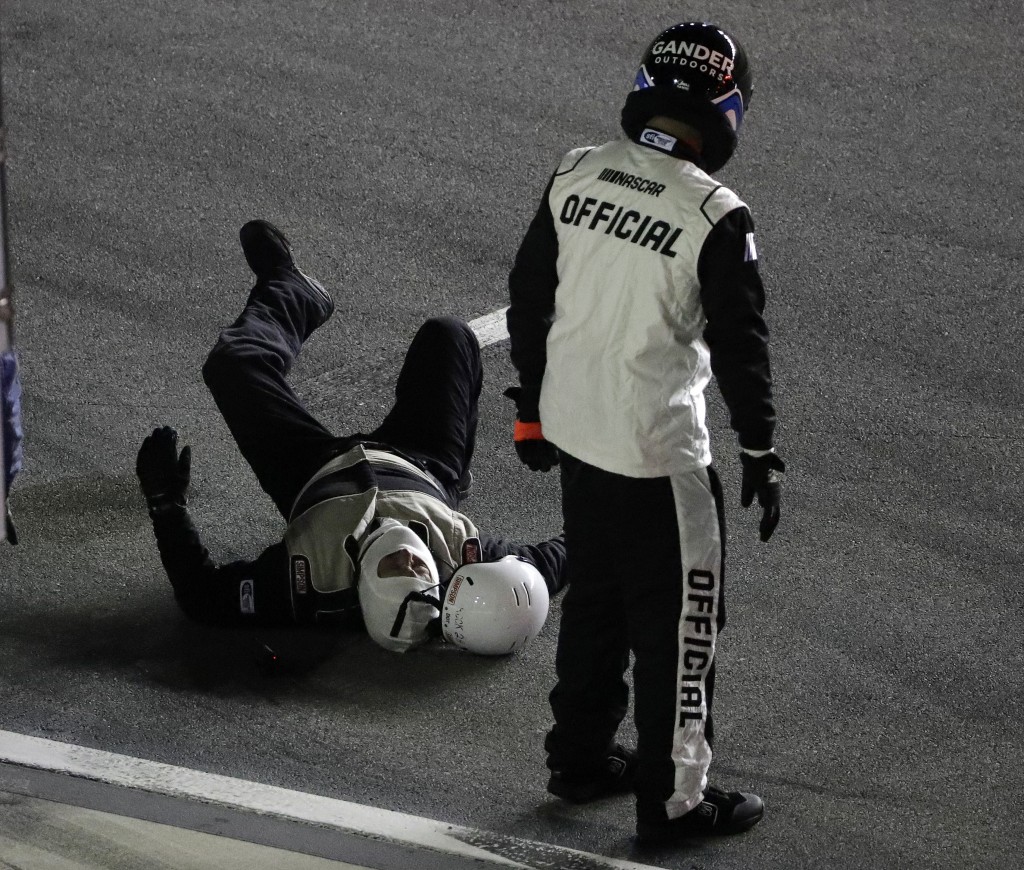 With only nine of the 32 trucks still running in the second overtime, Hill had to block Grant Enfinger for most of the final lap. He needed a last big, bold maneuver to hold off Enfinger as they rushed toward the checkered flag.