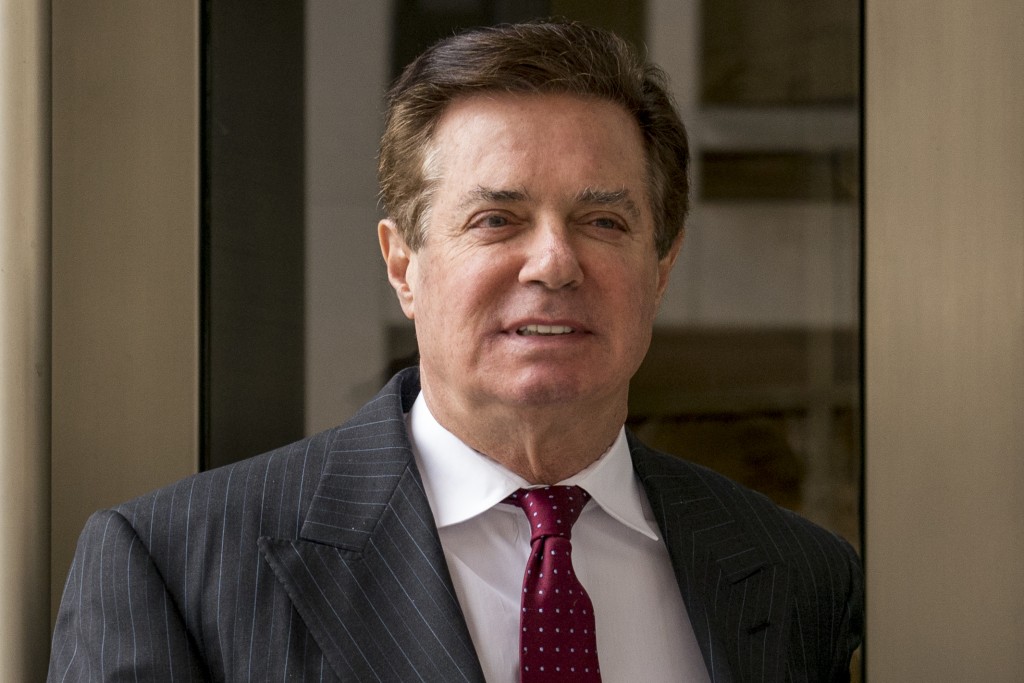 That's according to a court filing Friday by special counsel Robert Mueller's office that lays out how federal probation officials have calculated Manafort's potential sentence.

The recommended sentence under federal guidelines would be the lengthiest prison term imposed in the Russia investigation if a federal judge agreed to it. It would also place the 69-year-old Manafort at serious risk of spending the rest of his life in prison.

Mueller's office doesn't recommend a specific sentence, but says it agrees with the calculation that Manafort should spend between 235 months and 293 months in prison. Manafort also faces having to pay more than $24 million in restitution.