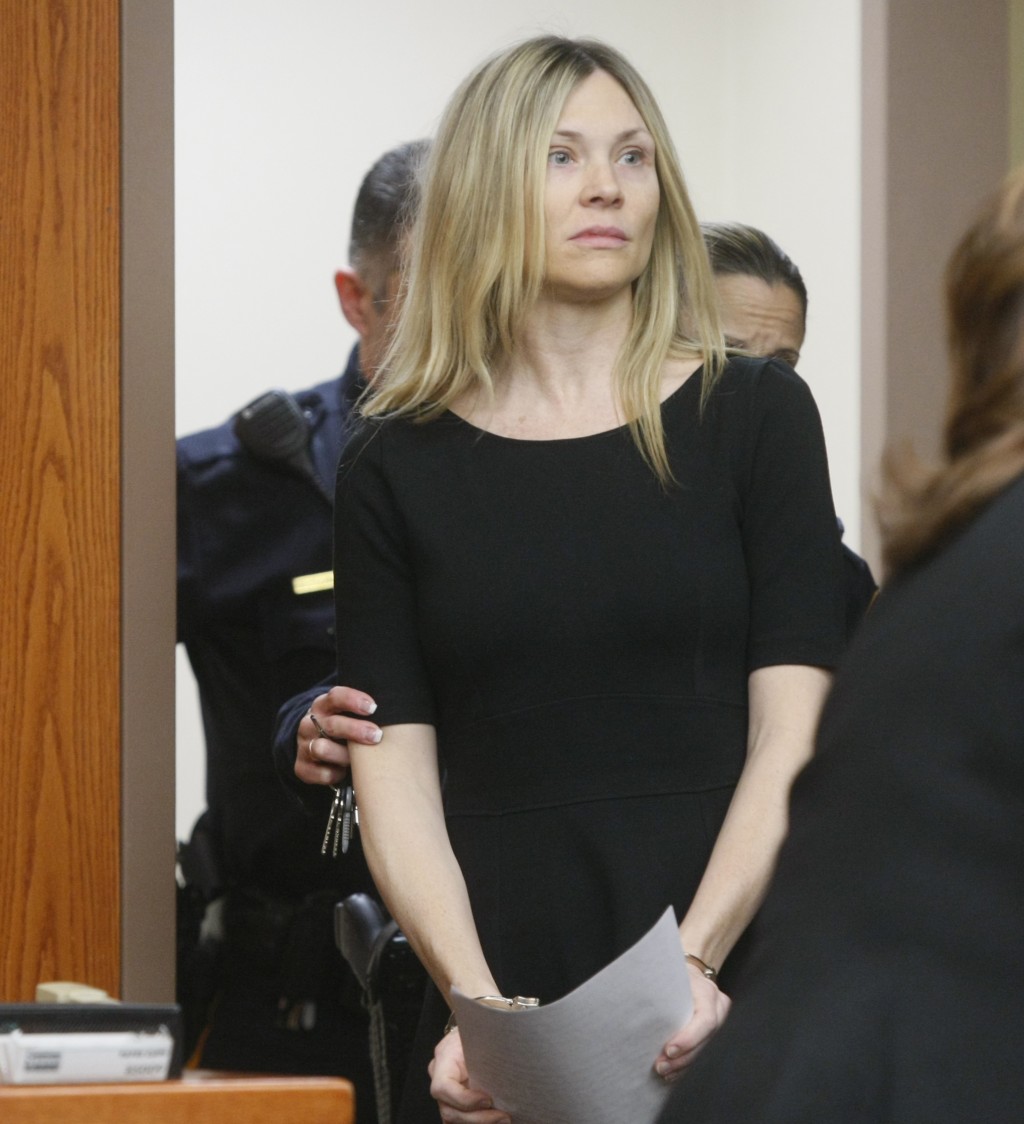 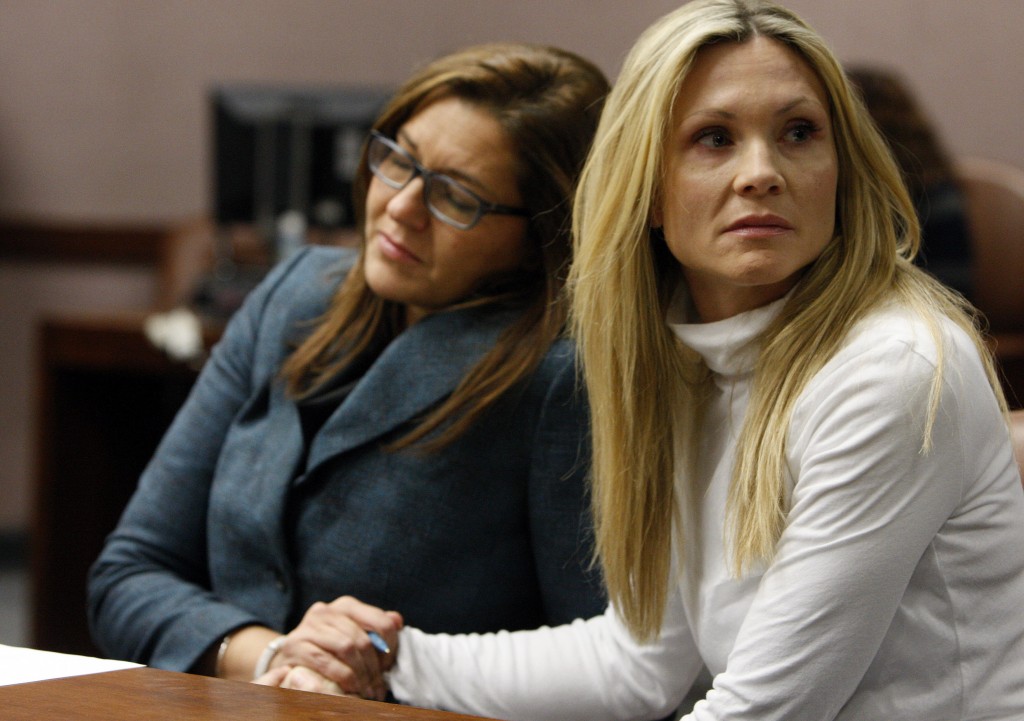 SOMERVILLE, N.J. (AP) — A former "Melrose Place" actress was sentenced Friday to more prison time for a fatal 2010 auto accident after an appeals court ruled her initial sentence was too lenient.

Amy Locane was given five years behind bars. She served about two-and-a-half years of a three-year sentence before her 2015 release.

An appeals court ordered Locane to be re-sentenced after determining her initial sentence — and a subsequent, nearly identical re-sentencing — were insufficient for the crash that killed 60-year-old Helene Seeman and seriously injured Seeman's husband, Fred Seeman.

Locane's blood-alcohol level was likely about three times the legal limit for driving at the time of the crash, according to a state expert.

"There is not a day that has gone by that I have not thought of the pain that my actions caused the Seeman family and of course Helene Seeman," Locane said in court Friday. "I have worked very hard to correct that behavior and not be that person who did that on that day."

Locane, who was convicted of vehicular manslaughter and other offenses, had faced up to 10 years on the most serious count.

Fred Seeman told the judge he nearly died in the crash, and the injuries he suffered continue to cause problems for him.

He said the original sentencing judge, Robert Reed, "elevated the suffering of defendant's children above what we have suffered and continue to suffer." Reed had cited Locane's young children, including one daughter diagnosed with Crohn's disease, as a mitigating factor in his sentencing.

Locane's defense contended the crash was an accident and that a third motorist, whose car the actress had bumped into at a traffic light before the accident, distracted her by honking at her and chasing her after being rear-ended.

Though the indictment charging Locane didn't mention intoxication, a state expert testified her blood-alcohol level was likely three times the legal limit for driving, and that she was speeding about 53 mph in a 35 mph zone at the time of the crash.

A jury acquitted her of aggravated manslaughter, but convicted her of the lesser offense of vehicular manslaughter — a second-degree crime that carries a maximum 10-year sentence. But Reed downgraded that to a third-degree offense and imposed the lightest sentence available.

That prompted an appeals court in 2016 to order a re-sentencing. The panel instructed Reed to offer additional justification for his decision to downgrade the charge.

After Reed gave Locane essentially the same prison sentence in 2017, an appeals court wrote last year that the sentence was "a hair's breath away from illegal," and ordered the lower court to try yet again.

It wasn't immediately clear how much additional jail time Locane will wind up serving.

Locane acted in 13 episodes of the popular Fox series and also appeared in several movies, including "Cry-Baby" with Johnny Depp.