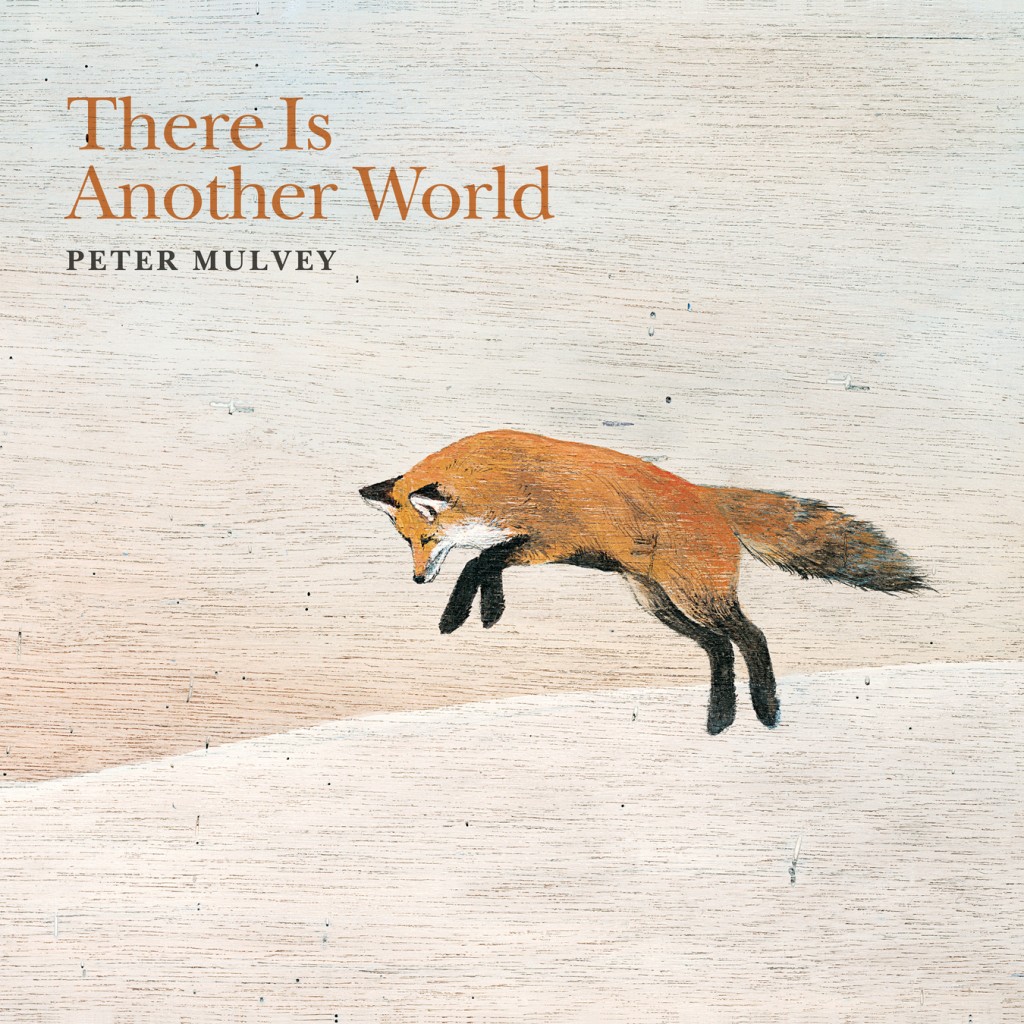 Peter Mulvey, "There Is Another World" (Righteous Babe)

Midway through Peter Mulvey's new album, he sings about the ravages of time on the tune "Nickel and Dime." It lasts 15 seconds.

Mulvey always brings to his work whimsy and a willingness to push folk boundaries, and that's the case on "There Is Another World."

The Wisconsin songwriter-guitarist quotes Yeats, Rilke and Greg Brown, and that's just in the liner notes. There's also a literary bent to the lyrics, which can be cryptic or opaque but benefit from imagery that's vivid and sometimes beautiful. On the love song "Owl," he describes two birds who "both dropped into the air."

Mulvey celebrates nature on "The Fox," mourns war casualties on "To Your Joy," echoes Brown on "Henry's Only Daughter" and gets his Irish up on "Beckett Was a Bird of Prey." The 13-song, 34-minute set goes quickly, and not just because of "Nickel and Dime."