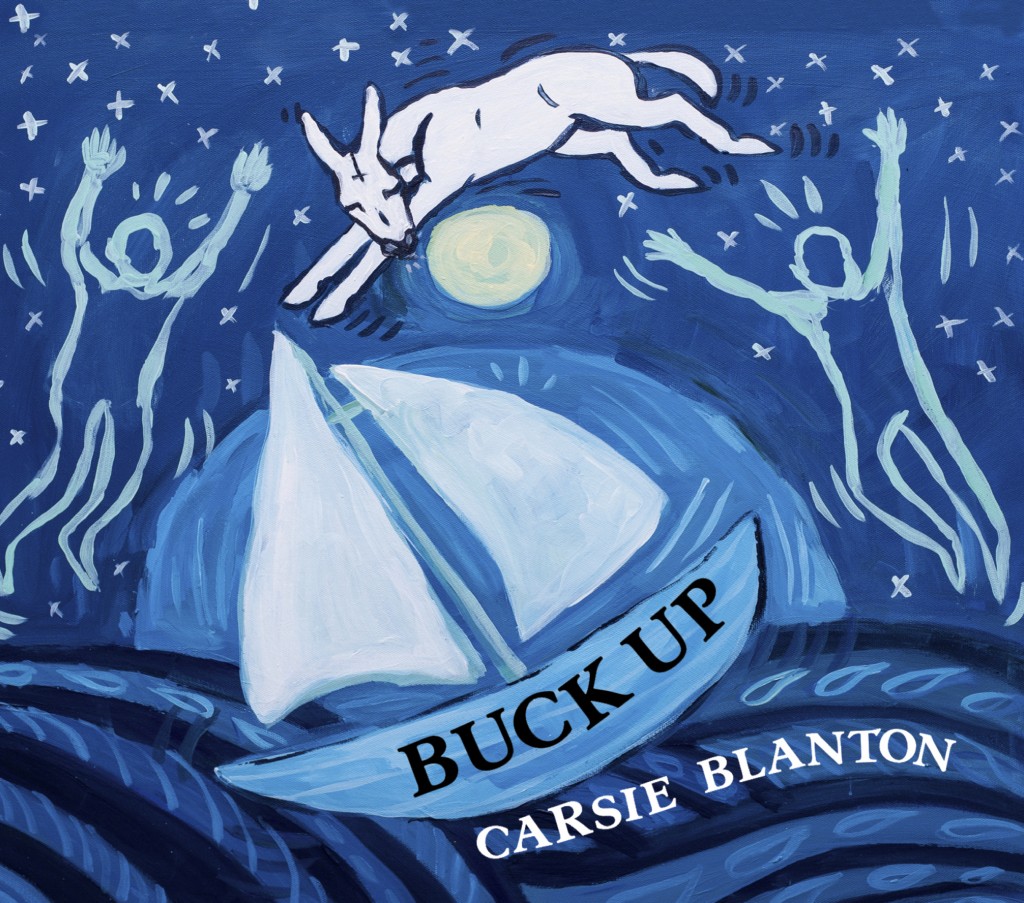 Songwriters of all political persuasions have labored to define the odd moment we've been living through since the U.S. election of 2016 upended everything. Many, especially on the left, have sometimes been preachy, literal or too full of themselves to be bearable.

Now comes Carsie Blanton, a New Orleans-based singer and part-time sex blogger, whose entry, "Buck Up," offers a radical but playful take on it all. She is disillusioned, yes, but she isn't taking things too seriously.

Blanton blends revolutionary politics with daring commentary about relationships, all laid out on a bed of clever, label-resistant songcraft. A rough-cut lover she's attracted to, for example, has "got a kiss like summer in the dirty South, but I don't mind at all."

It would be wrong, though, to mistake Blanton's sometimes-graphic lyrics or little-girl vocals for a lack of emotional depth. On a lovely ballad called "Harbor," she counsels risk-taking: "Lovers run to ruin, soldiers run to war, ships are safe in harbor, but that ain't what ships are for."

Blanton's political take emerges vividly on "American Kid," a song about the world we're leaving to our children. It's a danger zone for cliches, but Blanton's take is original and cutting.

On the title cut, she channels John Prine so vividly that she offers the songwriting legend a writing credit in the liner notes. The song, a manifesto for coping, caps off an engaging album that succeeds by finding joy in the face of disillusionment.