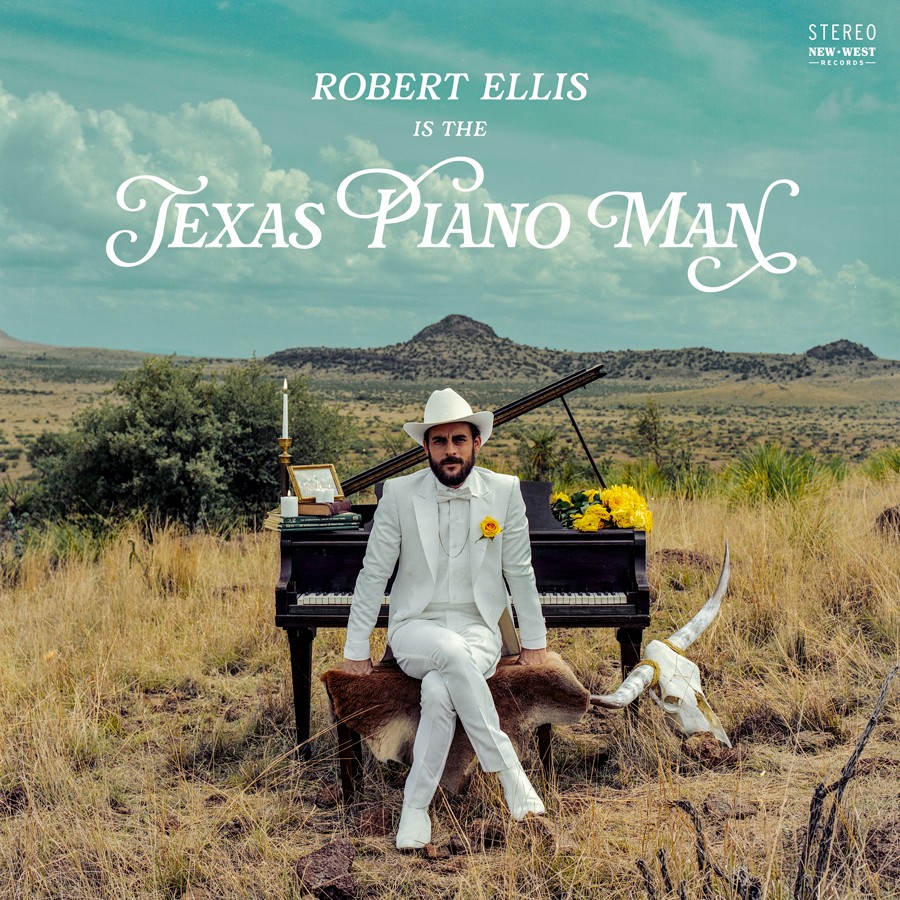 Now here's Houston native Robert Ellis, an excellent guitar player, sitting at a piano bench on the cover and on all 11 songs of his latest album, "Texas Piano Man." It's a bold departure, even for Ellis, always an iconoclastic contrarian.

Instead of quirky country, Ellis performs pop. He brings his excellent band along, which means there are guitar solos from the wild and wonderful Kelly Doyle. There are also stacked Beach Boys harmonies and other classic rock flourishes with hints of Eric Carmen, Barry Manilow, Ben Folds and Radiohead. Ellis plays the piano pounder and shows considerable chops, even going quasi-classical on the lovely "Lullaby."

Ellis gets too silly on occasion, but more often his humor gives the set extra sparkle. On "Passive Aggressive," the clever arrangement fits the title, and "Nobody Smokes Anymore" declares that situation a drag. "Guess I'll be the only one who looks good in pictures," Ellis notes. Elsewhere he sings about strained relations that sound complicated, a phenomenon not limited to Texas.

Missing, alas, are any covers of compositions by piano titans. Ellis would surely do a killer version of "Texas Love Song."