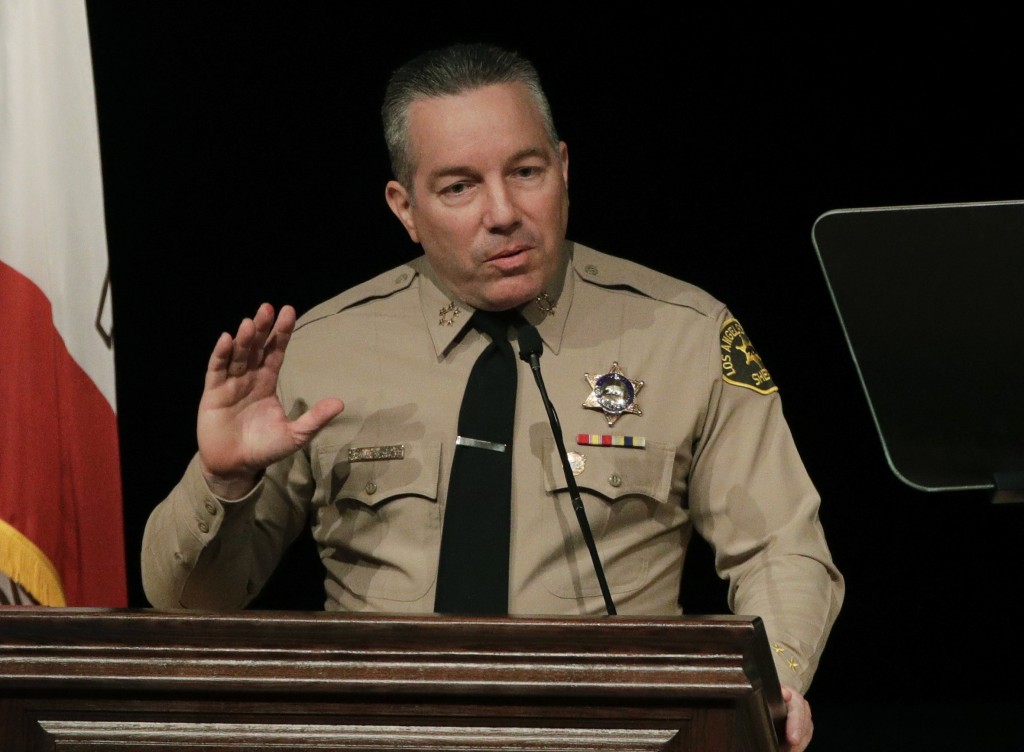 LOS ANGELES (AP) — The new leader of the nation's largest sheriff's department on Friday will further limit when inmates in Los Angeles County jails can be transferred to U.S. authorities for deportation.

The department will reduce the number of misdemeanor charges that can trigger an inmate's transfer to U.S. Immigration and Customs Enforcement for deportation, spokeswoman Nicole Nishida said. She could not immediately say which misdemeanor charges would no longer qualify.

Under its so-called sanctuary law, California already limits which crimes can trigger the transfer of someone held in a county jail to federal deportation agents. The Los Angeles County sheriff's department is now further reducing the list of misdemeanors and timeframes that qualify.

That directive took effect this month, Nishida said. Previously, federal immigration agents would interview inmates suspected of being in the country illegally while they were still in jail.

Thomas P. Giles, acting field office director for ICE's enforcement and removal operations in Los Angeles, said in a statement that the changes would encourage criminal activity by immigrants without legal status. He said agents would keep making arrests elsewhere in the community of those suspected of being in the country illegally.

Angelica Salas, executive director of the Coalition for Humane Immigrant Rights, said she welcomed a reduction in the number of misdemeanor charges that can lead to deportation.

She said immigrants convicted of crimes already serve their sentences and the question is whether deportation is an appropriate enhancement for the offenses committed.