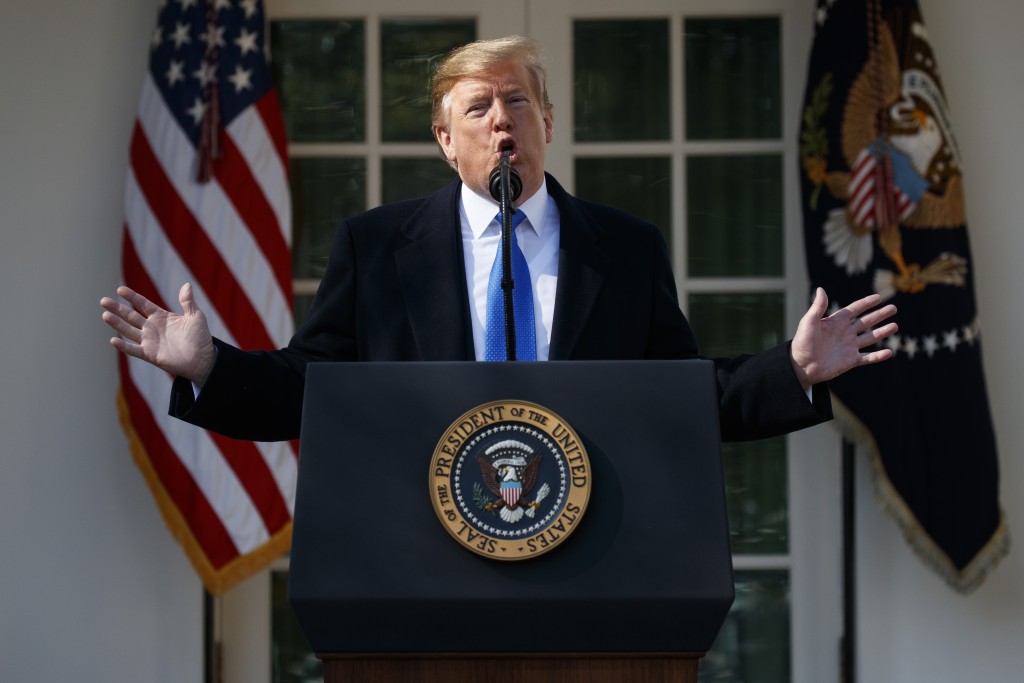 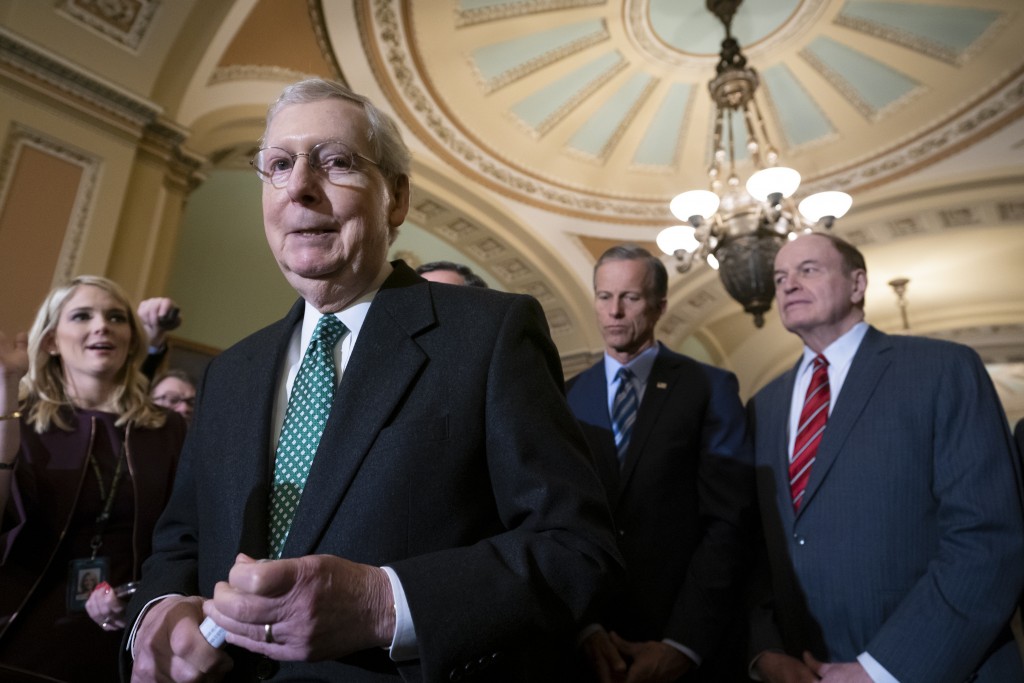 WASHINGTON (AP) — President Donald Trump's declaration of a national emergency to build his long-promised border wall is ending one political problem for the White House and allies on Capitol Hill, but launching another.

Republicans are torn over Trump's decision to invoke executive power to obtain funds for the wall along the Southern border. Some are backing the president, while others are vehemently opposed, setting up a potential showdown.

Democrats are almost certain to hold a vote of disapproval that will force Republicans to stand with the president — or against him.

It's an outcome Senate Majority Leader Mitch McConnell and GOP leaders warned Trump against. Now they're largely falling in line behind Trump's decision.

But other Republicans aren't so sure. Florida Sen. Marco Rubio says, "No crisis justifies violating the Constitution."