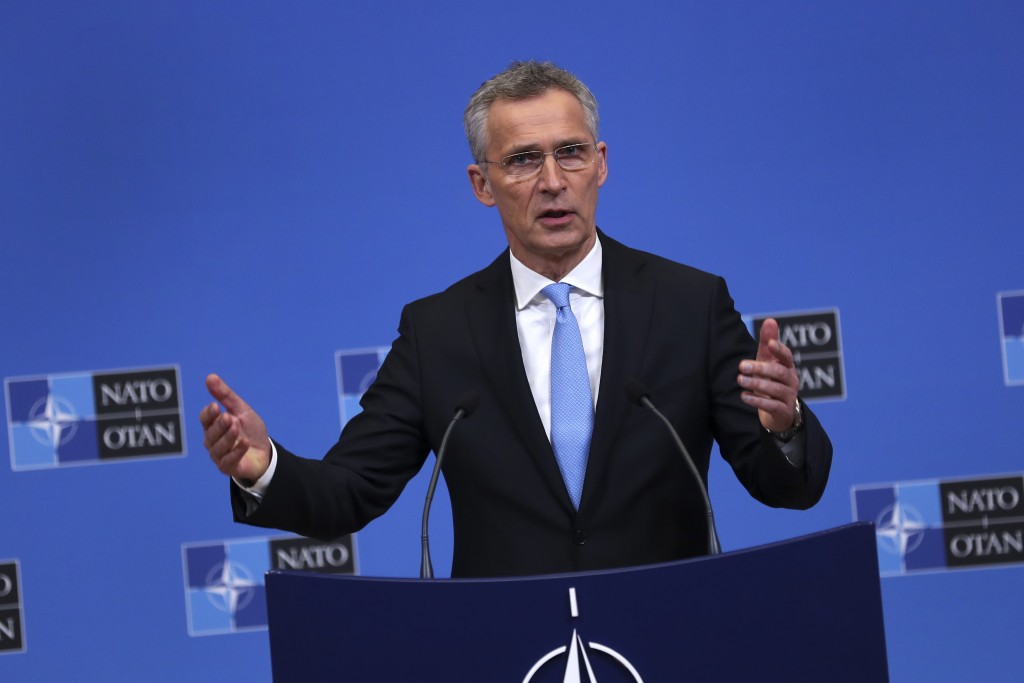 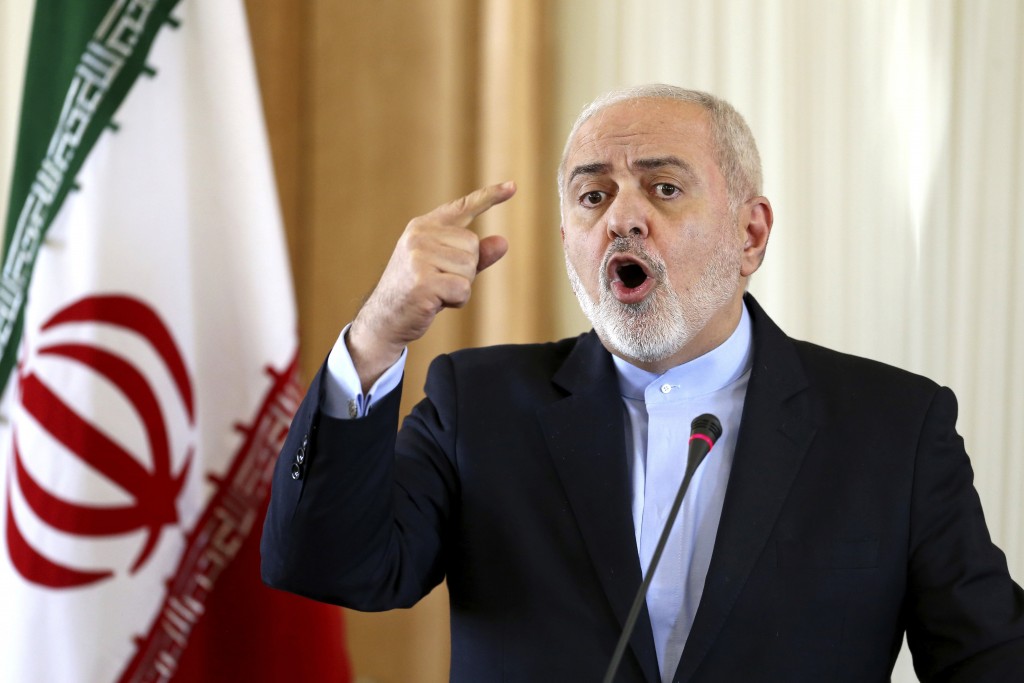 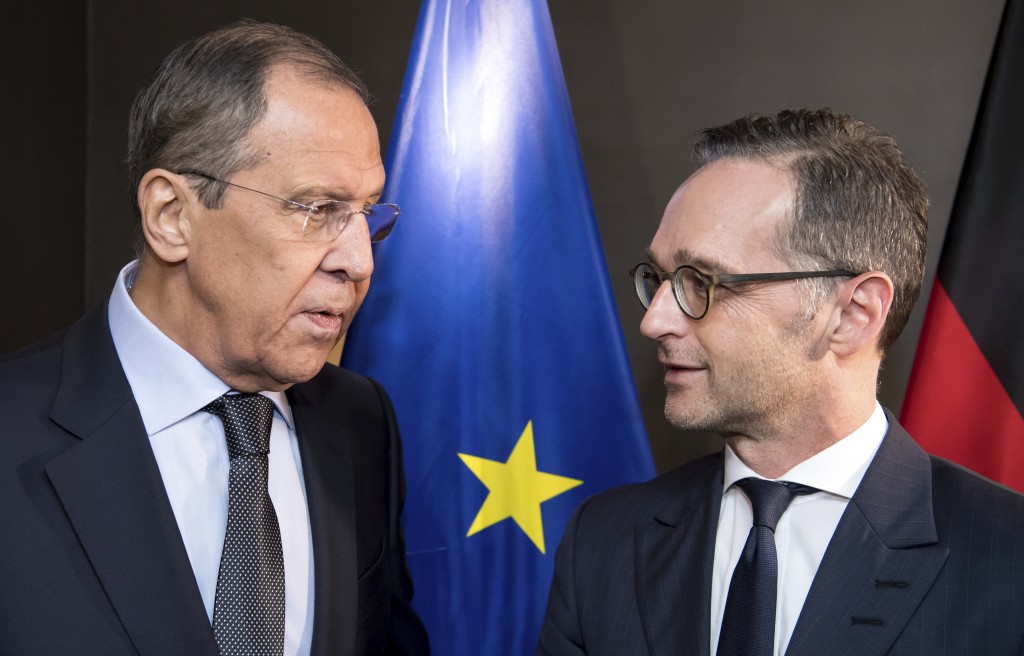 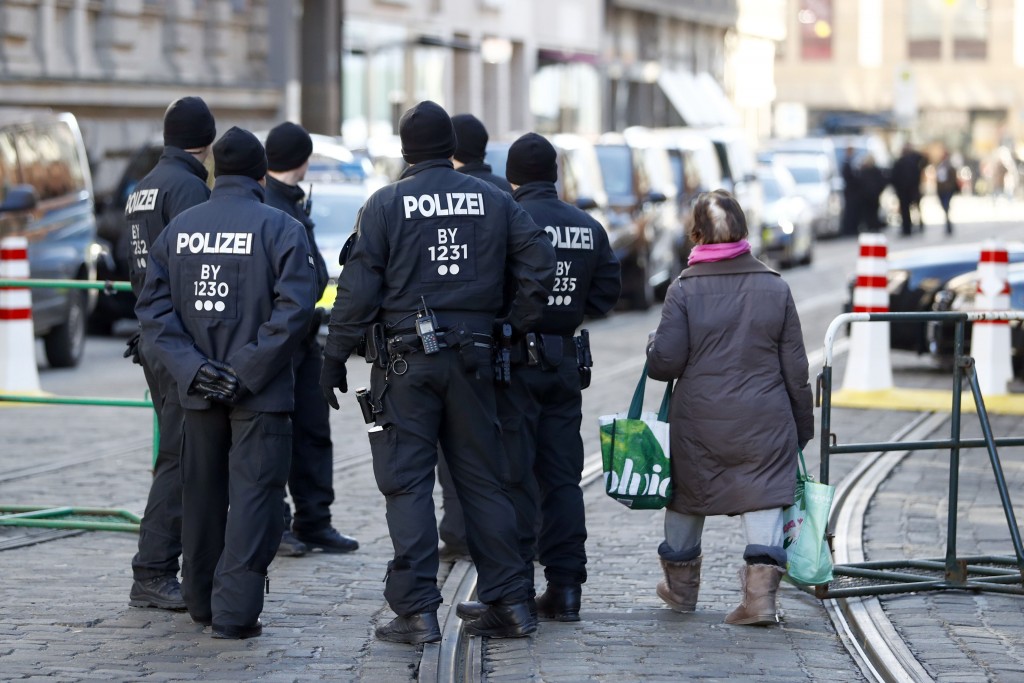 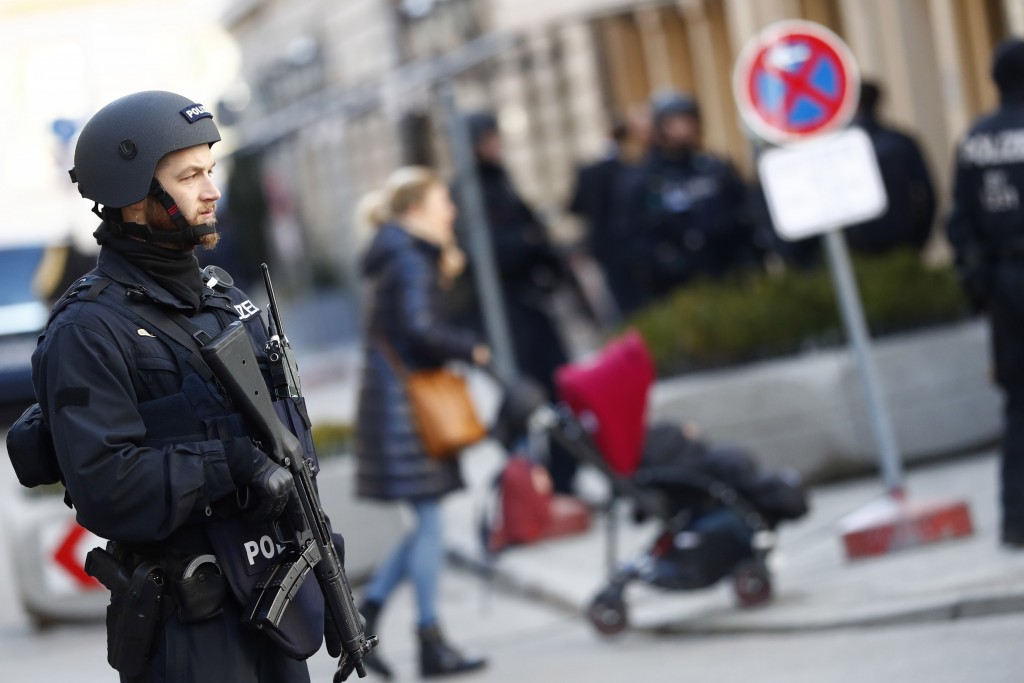 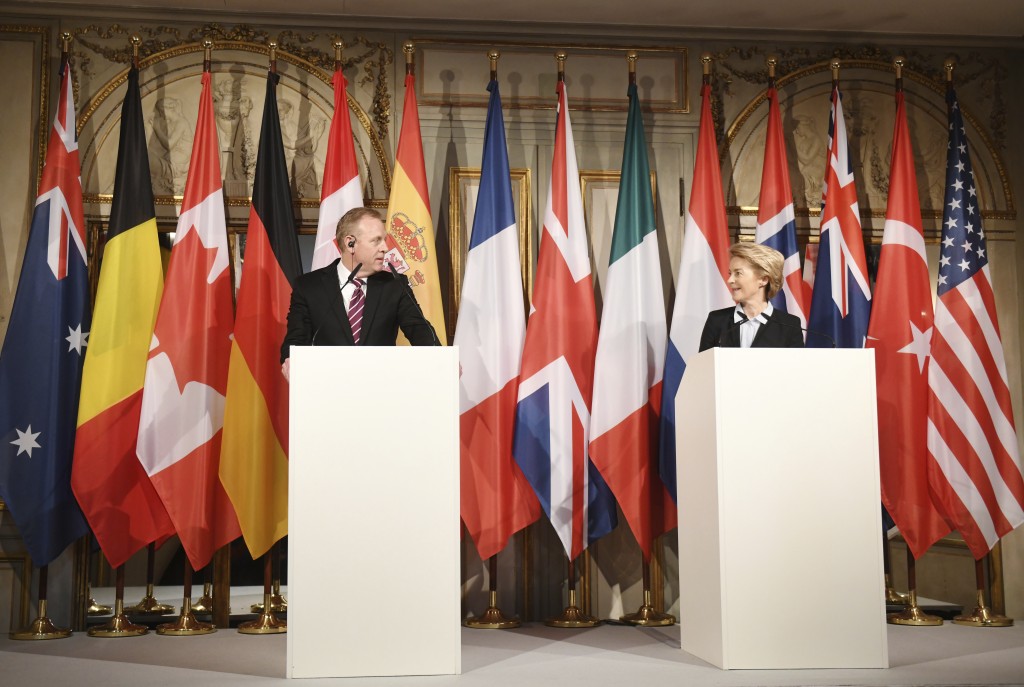 The head of NATO says there's growing concern about China's increasing investment in critical infrastructure systems in countries around the world and that alliance nations need to address it together.

NATO Secretary-General Jens Stoltenberg told a meeting of world leaders, top diplomats and defense officials on Friday that China's interest in the lucrative contracts to provide new superfast mobile networks called 5G is a cause for concern for many allies.

He says "we have to better understand the size and scale of China's influence, what it means for our security, and we have to address it together."

He spoke at the Munich Security Conference.

A London-based think tank says last year's election in the German state of Bavaria was the subject of concerted social media campaigns designed to benefit a far-right party.

In a report Friday at the Munich Security Conference, researchers said they identified online tactics used by overlapping networks of German and international far-right activists to promote the Alternative for Germany party and smear its opponents.

The party, known by its acronym AfD, received 10.2 percent of the vote in the October election, sapping support from the governing Christian Social Union.

Iran's foreign minister says that even if Tehran decided to negotiate with the United States, he wouldn't trust that President Donald Trump would honor any deal the two nations made.

Mohammad Javad Zarif's comments in an interview to NBC's "Today" broadcast Friday came before an annual security conference in Munich that brings together more than 30 heads of state and government and 80 defense and foreign ministers.

Zarif said Iran spent years negotiating a nuclear agreement with the U.S. and other world powers, which exchanged sanctions relief for Tehran's pledge to rein in its nuclear program.

Trump pulled out of the deal and the U.S. re-imposed harsh economic sanctions on Iran.

Zarif said Iran isn't interested in sitting down with Trump, saying: "Why should we negotiate? ... Why should we trust President Trump that he would abide by his own signature?"