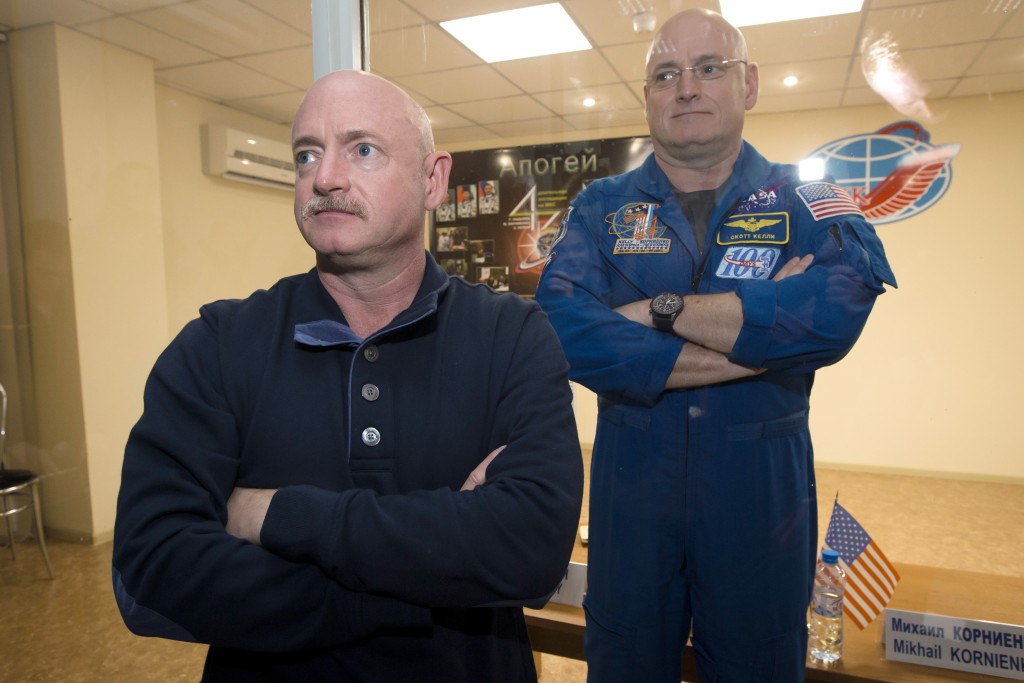 WASHINGTON (AP) — Nearly a year in space put astronaut Scott Kelly's immune system on high alert and changed the activity of some of his genes compared to his Earth-bound identical twin.

Scientists don't know if the changes were good or bad, but results from a unique NASA twins study are raising new questions for doctors as the space agency aims to send people to Mars.

Tests of the genetic doubles gave scientists a never-before opportunity to track details of human biology, such as how an astronaut's genes turn on and off in space differently than at home.

They announced one puzzling change Friday at a science conference: Kelly's immune system was hyperactivated.