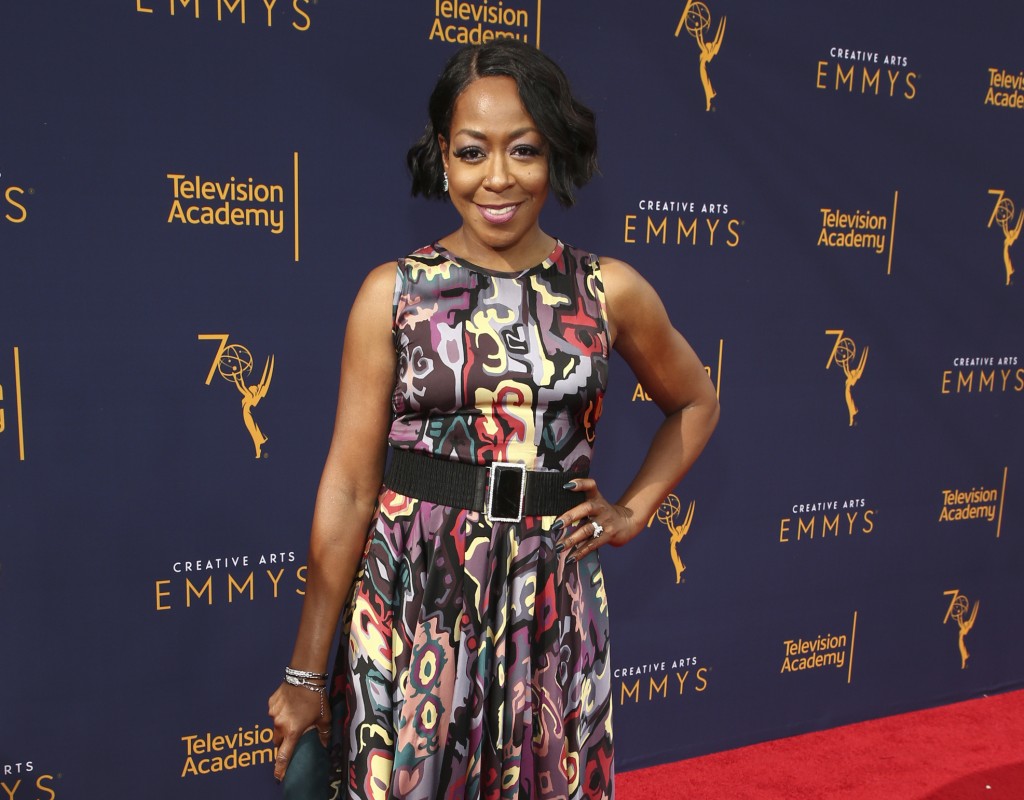 LOS ANGELES (AP) — Tichina Arnold knew as a tot she was meant to perform and has been honing her talent since.

But she credits more than that for a career that's paired her with Martin Lawrence, Chris Rock and, in her latest project, Cedric the Entertainer for CBS' "The Neighborhood."

Listen to the comedic actress explain and it's apparent she could moonlight as a life counselor.

She advises young would-be actors to understand that being able to deal with people is as important as doing the job.