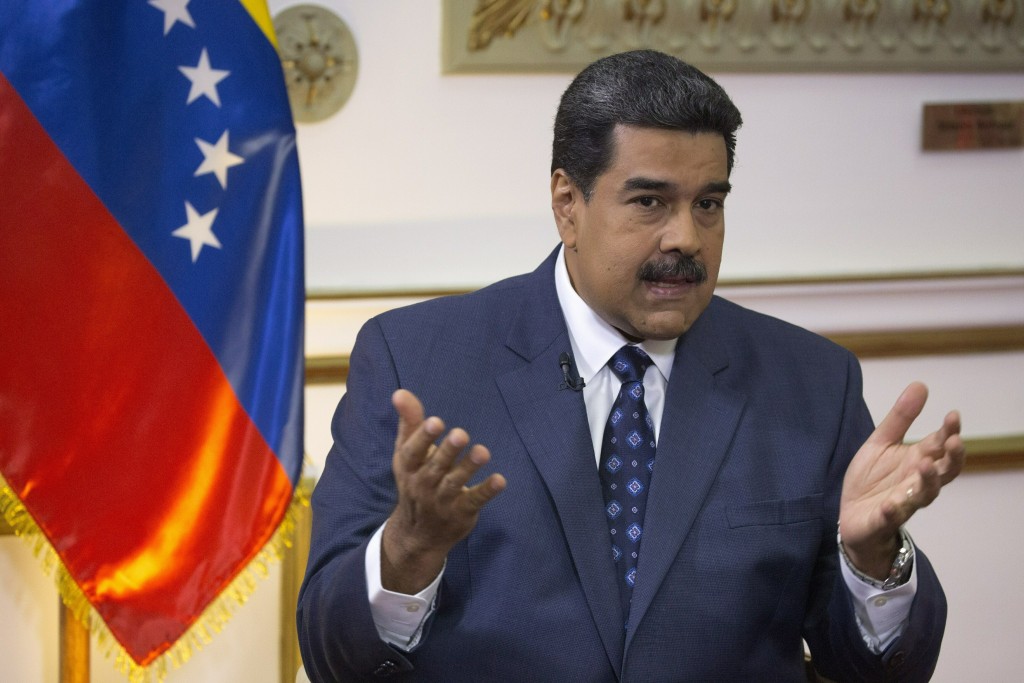 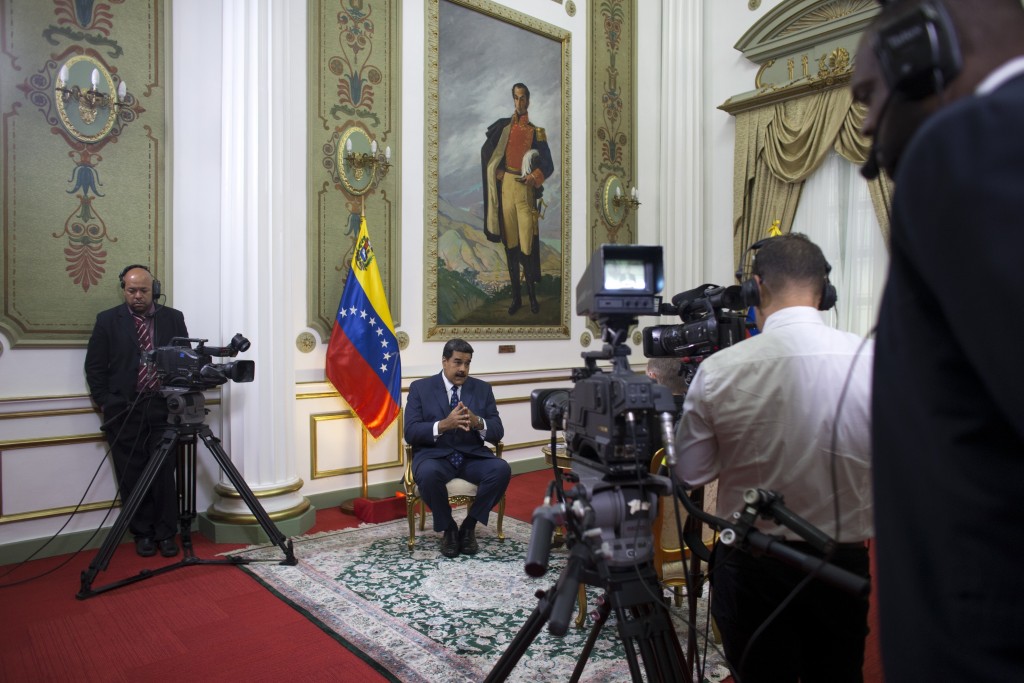 CARACAS, Venezuela (AP) — The latest on the political crisis in Venezuela (all times local):

The Trump administration is sending another large shipment of humanitarian aid to the Venezuelan border in Colombia, this time using U.S. military aircraft to pressure Nicolas Maduro to give up power, according to a leaked State Department email to Congress.

The email sent Friday was provided to The Associated Press by a congressional aide who isn't authorized to discuss the matter publicly.

While the U.S. military has long supported civilian-led humanitarian assistance missions around the world this is the first time they are being used to deploy aid for Venezuela.

U.S. Secretary of State Mike Pompeo says he sees obvious signs that President Nicolas Maduro is starting to understand Venezuelans reject him as their leader.

Maduro says he holds out hope of a meeting to resolve a crisis over America's recognition of opponent Juan Guaido as Venezuela's rightful leader.

Pompeo says Maduro's request isn't new, but it reflects that he's realizing his crisis-riddled nation rejects his "model of governance."

Pompeo wouldn't say whether he would send envoy Elliott Abrams to meet Maduro in Caracas.

Maduro told the AP that his foreign minister has met Abrams twice in New York for talks.