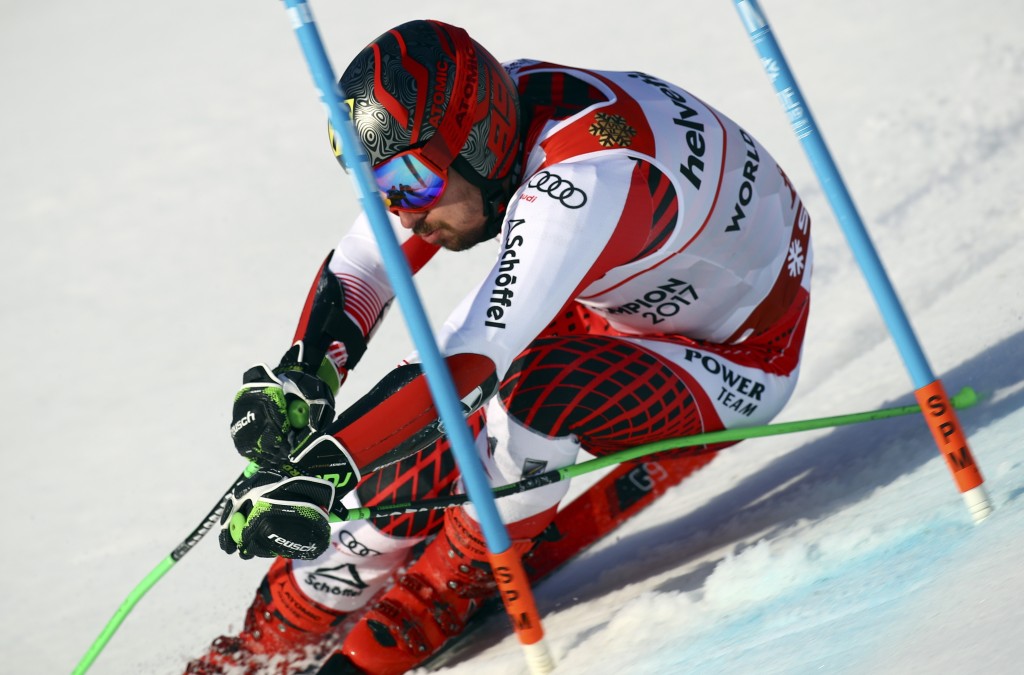 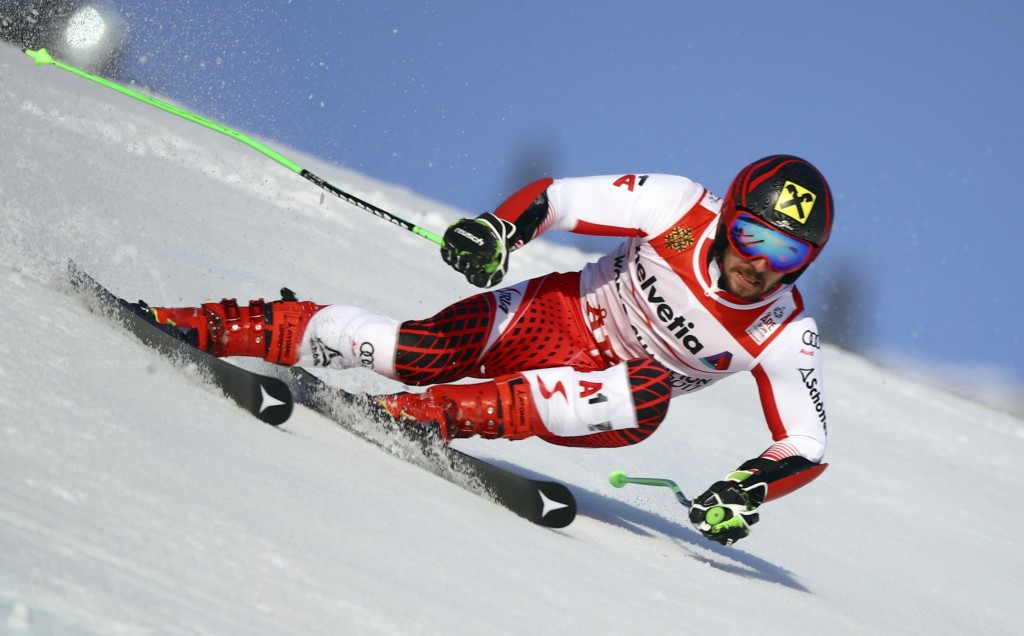 ARE, Sweden (AP) — Marcel Hirscher was in bed dealing with flu-like symptoms in the two days leading up to the giant slalom at the world championships.

It hasn't stopped the Austrian staying on course for another gold medal.

The seven-time overall World Cup champion produced an error-free first run and was 0.10 seconds behind first-placed Alexis Pinturault heading into the second leg of the GS later Friday.

Hirscher, the defending champion, is looking to claim a seventh gold medal at the worlds — to go with his two from last year's Winter Olympics in Pyeongchang — and was in an ideal position to attack Pinturault under the lights in Are, Sweden.

Virtually unbeatable on the World Cup circuit, Hirscher gave his rivals some hope by saying he would not be in "tip-top shape" for the GS because he has a sore throat and runny rose.

He canceled a news conference ahead of the race, and didn't stop to talk to reporters between the two GS runs.

Fresh from winning the Alpine combined on Monday for his first individual gold medal at a worlds or Olympics, Pinturault was the guy in best shape to capitalize after also coming down without an obvious blemish under a sunny, cloudless sky — the complete opposite of the wet and blustery weather conditions that greeted the women skiers on Thursday for the giant slalom. It was a mild 8 C (46 F).

Henrik Kristoffersen of Norway was the first skier on the course and wound up in third place, 0.18 seconds off the lead. The only other skier within half a second of Pinturault was Thomas Fanara of France, who was 0.42 behind.

Leif Kristian Nestvold-Haugen of Norway led by 0.07 after the first checkpoint, but slipped at a turn moments later and wound up in eighth place.

German skier Stefan Luitz hooked his left ski around a gate, got twisted around, and hit the snow hard with the back of his head midway down his run. He got right up, with both skis still on, and skied down the slope but the German team said Luitz was on his way to the hospital in nearby Ostersund to get his left knee checked out.